Stafford Shaw was due in court for a child support hearing 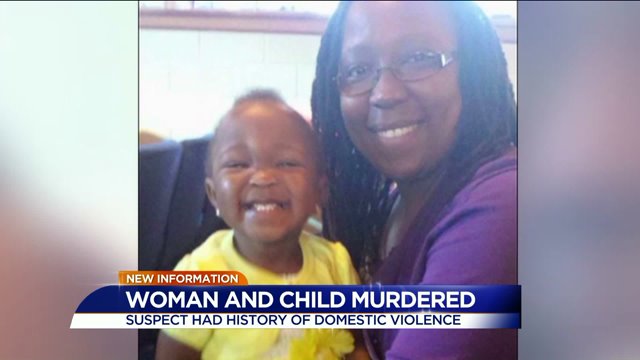 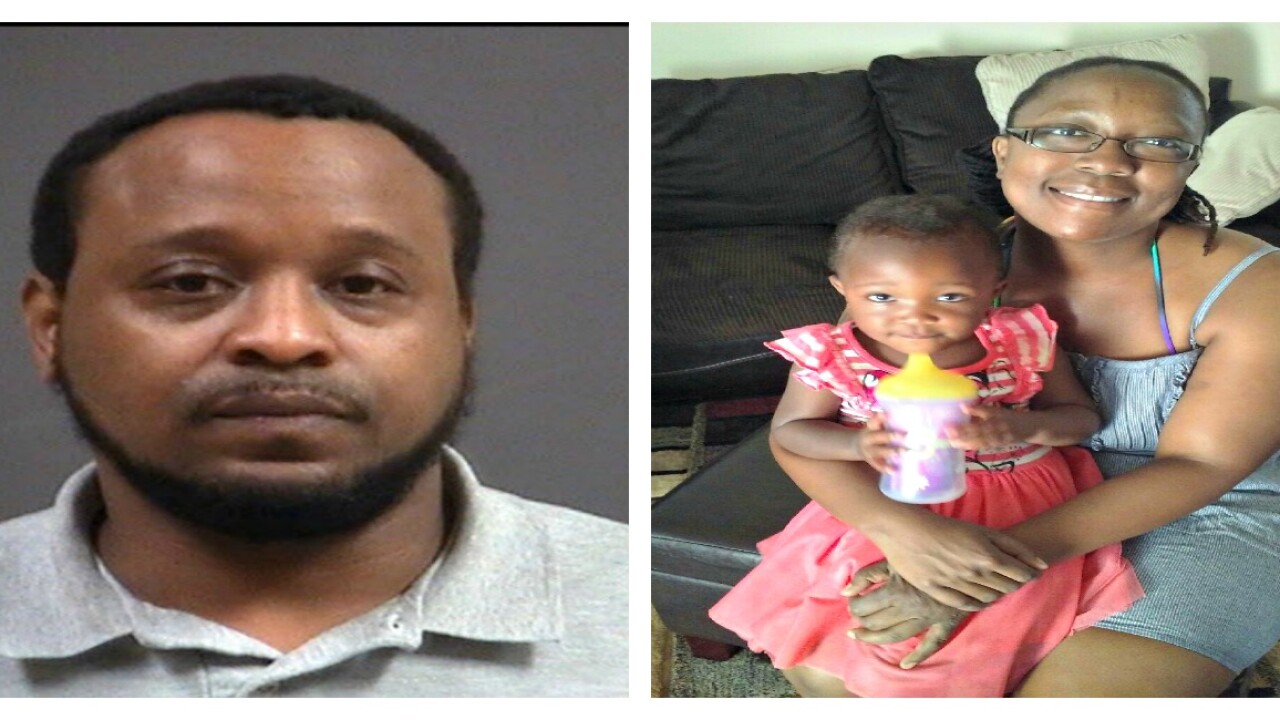 CHESTERFIELD COUNTY, Va. -- The man who police say was responsible for the deaths of four people and his own on Friday, was scheduled to appear in court June 8 for a child support hearing for the daughter he was accused of fatally shooting.

Stafford Shaw's estranged girlfriend Morgan Rogers, who he is also accused of shooting, filed for support days after court records reveal he beat her back in January.

A police report from the January 26 assault states that Rogers had cuts to her nose after Shaw grabbed her throat and bit her nose.

The responding officer reported that Rogers had marks on her forehead, a swollen right eye, and a a bump on the back of her head.

He noted, “She blacked out and fell to the floor. When she woke up she attempted to stand up and Shaw kicked her in the face knocking her down.”

In a protective order dated January 28 Rogers explains, "Stafford Shaw attacked me in the face. He hit me with the butt of the gun all while my daughter Leah Rogers lay in the room across the hall."

As part of a plea deal, prosecutors withdrew two felony counts. Shaw starting serving time for the assault April 24 at the Chesterfield County Jail on the weekends and a two-year protection order was granted.

Court records show he had an eight-year relationship with Rogers while married to his wife Renae of more than 20 years.

Friday, the bodies of a Morgan and Leah Rogers were found inside their home in the 20300 block of Ferintosh Court after police responded to the home at about 12:10 p.m. for a welfare check. Hours later Shaw killed himself and two motorists on Interstate 295 after eluding police.

Shaw also was charged and convicted in Chesterfield County of assaulting his alleged fiancée, Sonja Holt, in June 2008.

Holt complained in court records, “he became enraged and hit me with his hands and fist on my head, my face, in my ribs and side and arms and hands.”

Shaw was sentenced to 90 days in jail with all 90 days suspended. He was ordered to complete a 24-week “Batterer’s Intervention Program” beginning on Dec. 8, 2008, which he completed.

On Monday, a closed sign hung on SS Autoworks, on Oakleys Lane in Richmond. A business Shaw ran for at least six years. His landlord says Shaw worked there with his son and his wife until he stopped paying her. He told CBS 6 he was out thousands of dollars because Shaw was behind on rent.

Long time customer Preston Belvin Jr. came in Monday morning to drop off his car when he learned his friend was dead and charged with a double murder.

"He was more than just a mechanic he's a friend," said Belvin.

"When they said his name it floored me, it knocked me backwards," said James Collins who has worked across the street from Shaw for several years. "The man I knew was a caring person that gave honest work to people he cared for the people his customers."

Morgan and Leah Rogers will be laid to rest Saturday June 6 at 10 a.m. at Village of Faith in the 11000 block of Hull Street.​