Child, 2, dies after shooting himself in the head 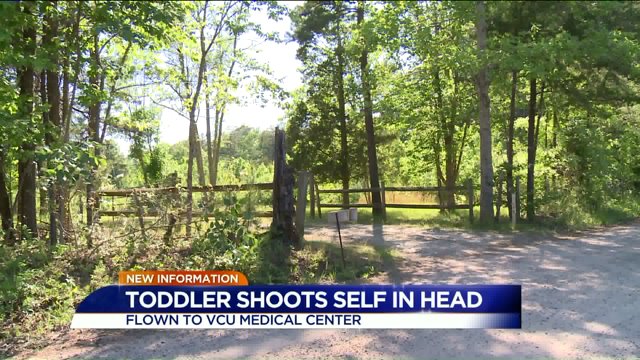 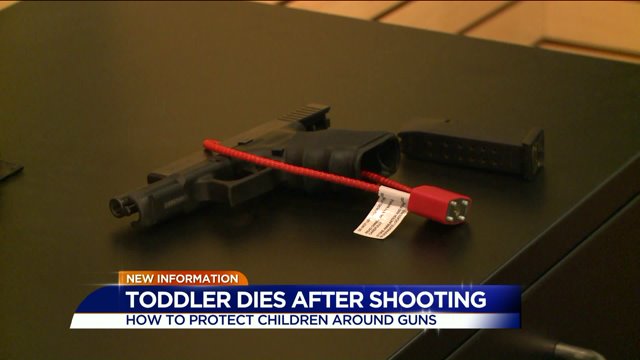 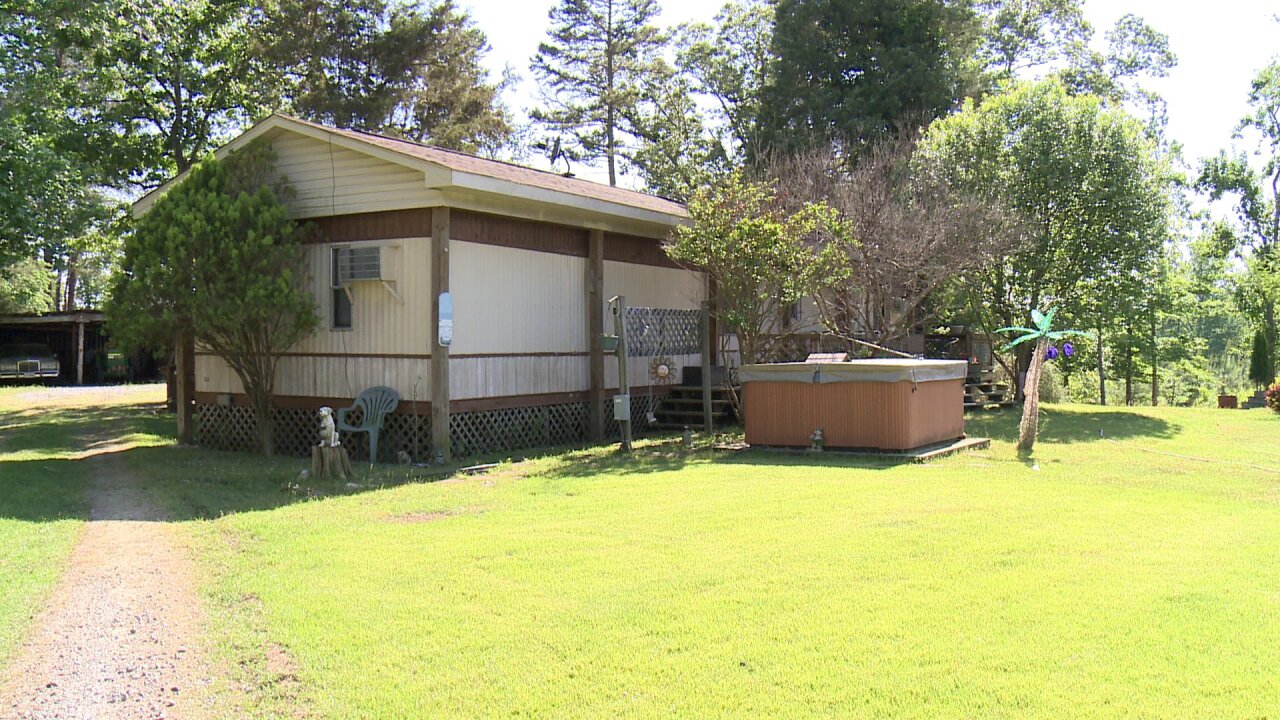 LUNENBURG COUNTY, Va. -- The two-year-old boy who shot himself in the head Monday has died, the Lunenburg County Sheriff's Office confirmed Wednesday. The child was flown to VCU Medical Center Monday after shooting himself with a gun he found on a dresser in a mobile home on Doswell Town Road, about a mile from the Prince Edward-Lunenberg County line.

Debra Smith is a firearms instructor at Colonial Shooting Academy.

She said unfortunately, incidents like this are a reminder for all gun owners to keep their weapons in a safe place.

Smith said it's especially important if people are at your home who may be unfamiliar with guns.

"Whenever somebody walks in the door of your home if you're a gun owner you need to go through mentally and think where are my guns and are they secure," said Smith.

She said you can use a lock box if your gun is loaded, or a vault that is keypad accessible.

For unloaded guns, Smith also said you can use a cable lock.

She said using these kinds of safety measures could in turn save a life.

"You need to be educated on guns, everyone does," she said, "Even if you're against guns, even if you never want to own a gun."

No charges have been filed in connection with the shooting as the matter remained under investigation, according to the Sheriff's Office.