Would you rat out your neighbor’s parking with tow truck app? 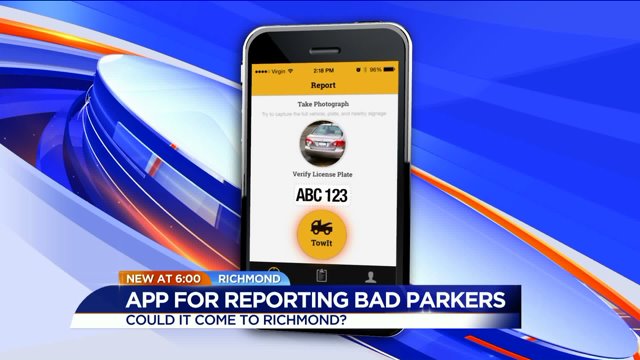 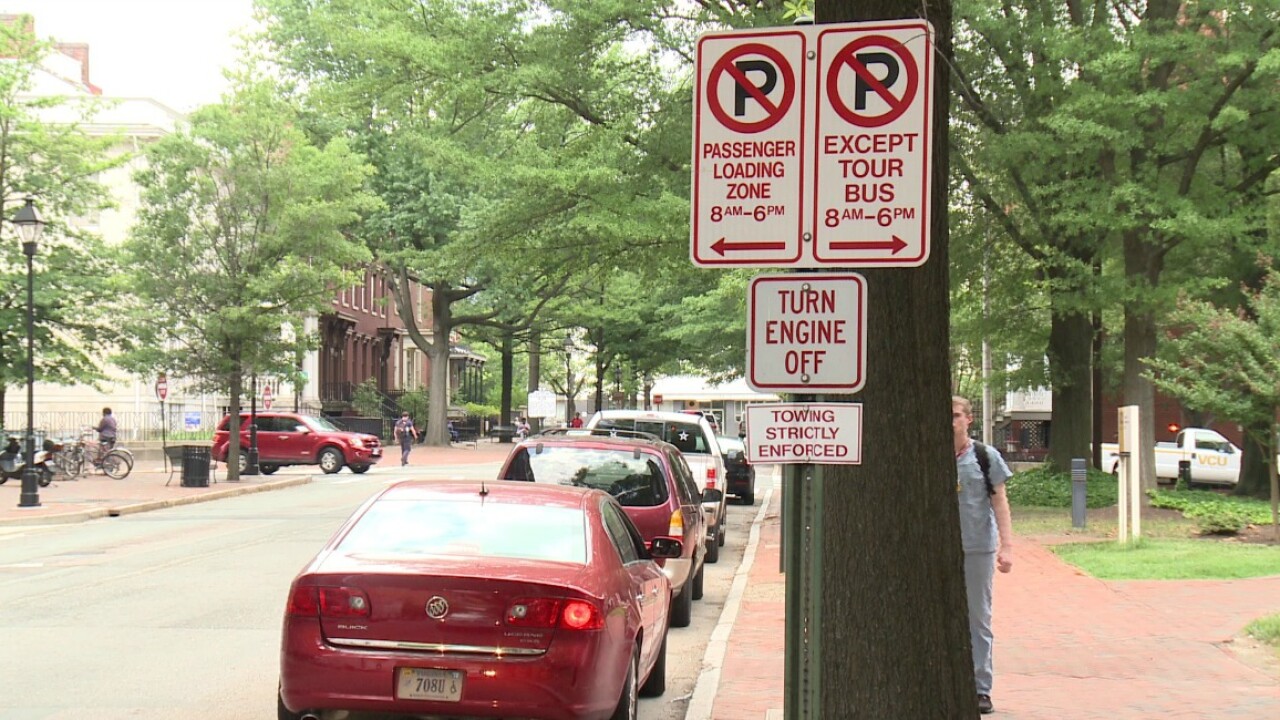 RICHMOND, Va. -- It is no secret parking in the city of Richmond can sometimes be frustrating.

"I've spent a half hour at night just trying to find a spot," Mary McGuire, a richmond resident, said.

It is also no secret that sometimes even the most law abiding driver might consider parking too close to a crosswalk or flirt with staying in a loading zone too long.

"I am guilty of parking for a quick minute and jumping out because they are never any parking," Martha Gibbs said.

TowIt, which has become popular in places like Toronto and New York, allows people on the street to quickly and easily report parking violations with a picture.  Tow companies can then monitor the feeds for places they should send their crews.

"I feel like it is a cool app," Chelsea Davignon said.

"If you are in a really sticky situation and you really needed that parking spot that would be really handy," Davignon added.

Other drivers we talked to aren't so sure - fearing they would rat out their neighbors.

"I wouldn't want to put anyone in a bad situation where their car would get towed that's bad carma," Eden Brown said.

The app however seems a long way away from having an impact on the City of Richmond.

Currently, any car that is towed from  a Richmond street must be approved by Richmond Police -- which would mean RPD would be forced to monitor the social media site.

Siebert's Towing management says they are against the idea, fearing it could lead to vigilante like tow truck drivers which would hurt the industry.