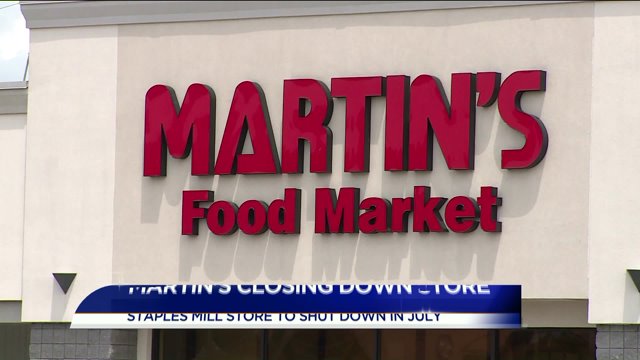 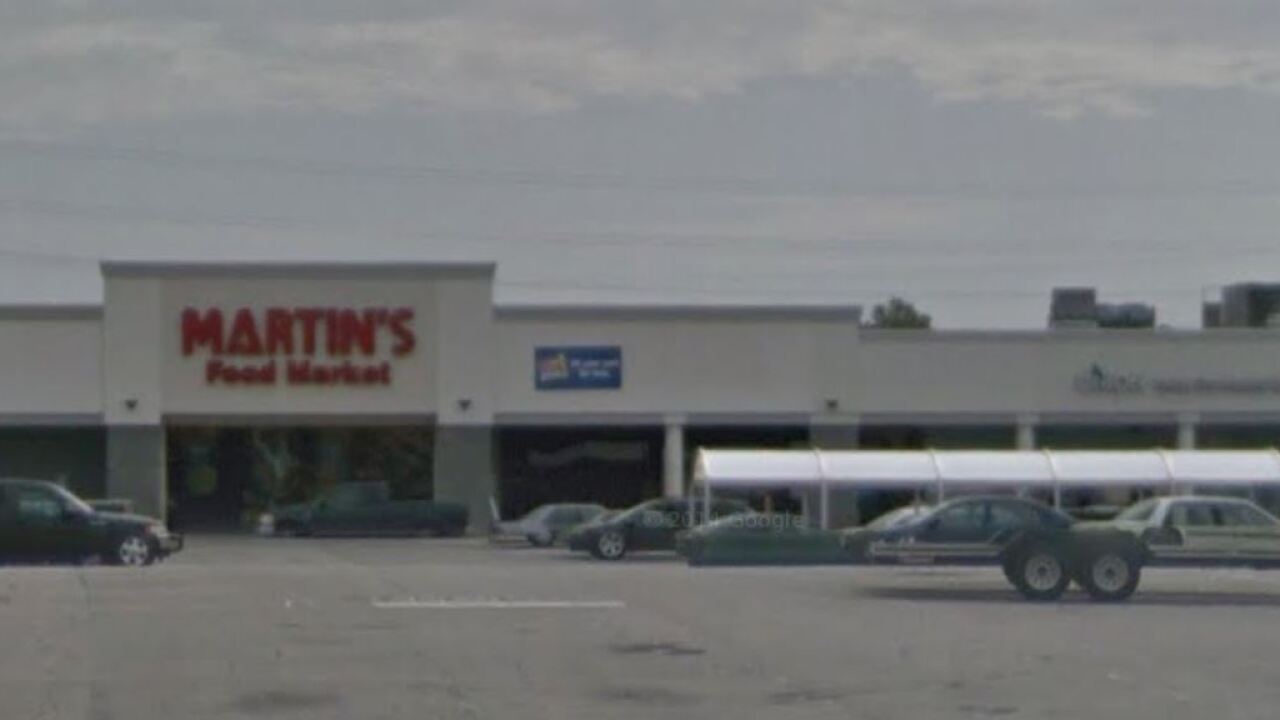 HENRICO COUNTY, Va. -- People who bought groceries at the MARTIN'S in Dumbarton Square Shopping Center on Staples Mill Road will soon need to find a new place to shop. MARTIN’S Food Markets announced Tuesday it would close the grocery store July 11 due to poor performance.

"We are always evaluating our store base and while the Staples Mill store team worked very hard, the store has not achieved performance goals," Tom Lenkevich, MARTIN’S president, said. "We thank our Staples Mill associates for their dedication and encourage customers to continue to shop with us at another nearby MARTIN’S."

MARTIN's acquired the grocery store from Ukrop's in 2010. There are three other MARTIN's locations within four miles of the Dumbarton Square location, a MARTIN'S spokesman said. Employees who work at the Staples Mill store will be offered similar jobs at other MARTIN'S locations.

"MARTIN’S continues to operate 22 stores within the greater Richmond market and remains committed to investing in this market," Lenkevich said.

MARTIN’S also announced it would replace its Bermuda Square store at 12601 Jefferson Davis Highway in Chester with a new store in the same shopping center. The new store is scheduled to open in 2016.