‘It was just a pain that I have never felt before,’ woman says after eating burger from the grill 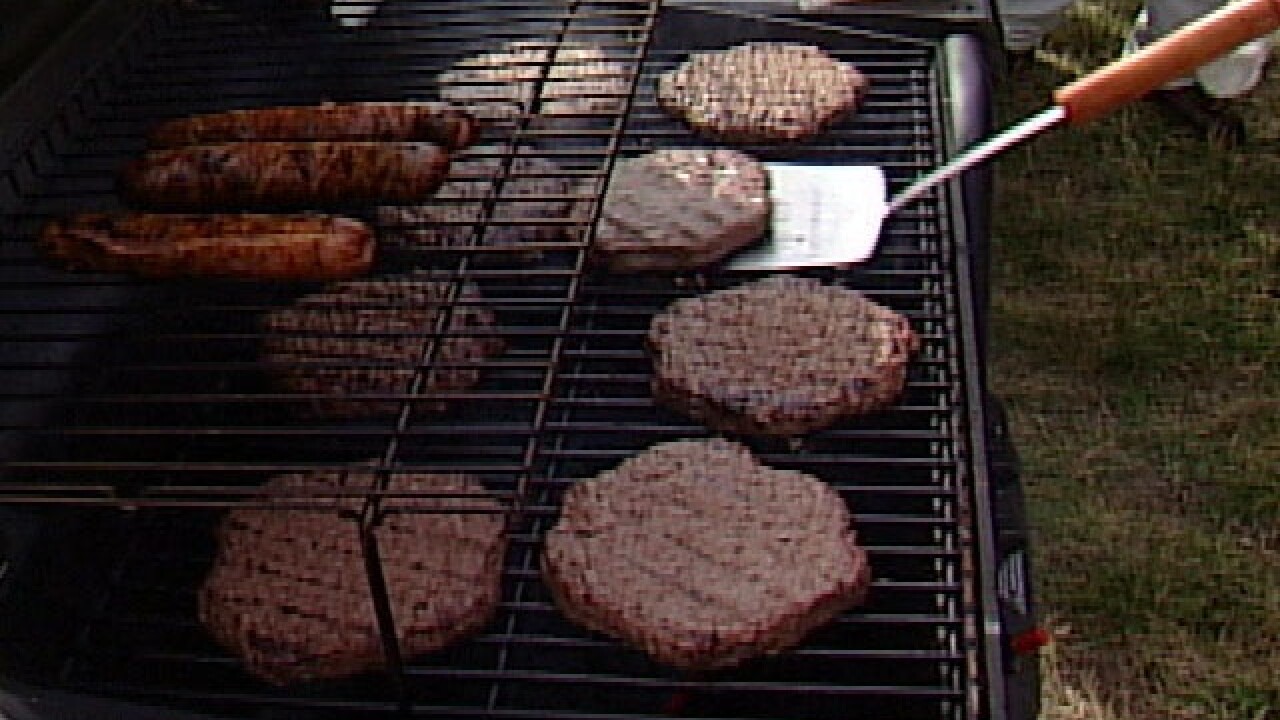 WALLINGFORD, Conn. — Family barbecues will be taking place all across the state for Memorial Day weekend.

However, before cooking up some hot dogs and hamburgers, doctors are warning that the way grills are being cleaned could be putting families in serious danger.

WFSB reports those who clean their grills with a wire bristled brush could be taking a risk, as those bristles could end up in the food that is being cooked.

After eating a burger from the grill, Cheryl Harrison, of Wallingford, said she quickly knew something was wrong.

Within 48 hours she had severe pains and was rushed to the hospital.

“It was just a pain that I have never felt before,” Harrison said. “I felt my stomach was bloated… extremely tender to the touch. You could not even push on anything – just hurt my stomach.”

She had ingested a small, thin wire that became lodged in her intestine.

Her husband had cleaned the grill with a wire-bristled brush before cooking, and one of those bristles had fallen off and was inside of her burger.

“I have never heard of anything like this happening to anyone. I was totally shocked when it happened to me,” Harrison said.

Dr. Aziz Benbrahim said not only is this type of situation extremely dangerous, it isn’t as rare as one might think.

“At that time it makes a hole in the intestine and that’s really very life threatening,” Benbrahim said. “We had a patient have it for two weeks and he had severe complications and a bigger surgery.”

Last year, a young girl named Anna Dunn ingested a 1 inch piece of wire after eating a hot dog at a summer picnic.

She had surgery to remove it after it got lodged in her throat.

With a number of cases happening in Connecticut, Harrison said she wants to make sure no one has to go through what she did.

“I just think everyone should be aware because it’s a very dangerous thing and it does happen to people,” Harrison said.

There are a number of alternatives for cleaning a grill, such as buying a brush without wire bristles.

Grillers can also use a ball of aluminum foil, a nylon-based sponge, or could choose to burn the food remnants off.