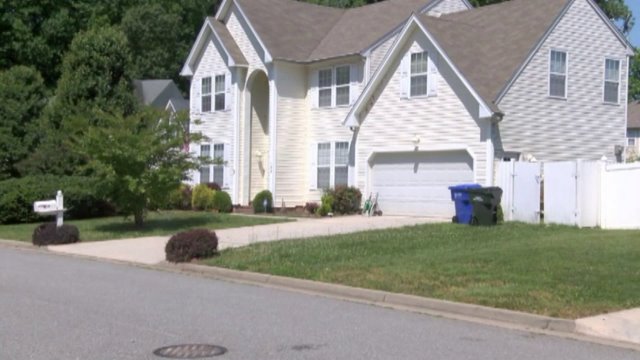 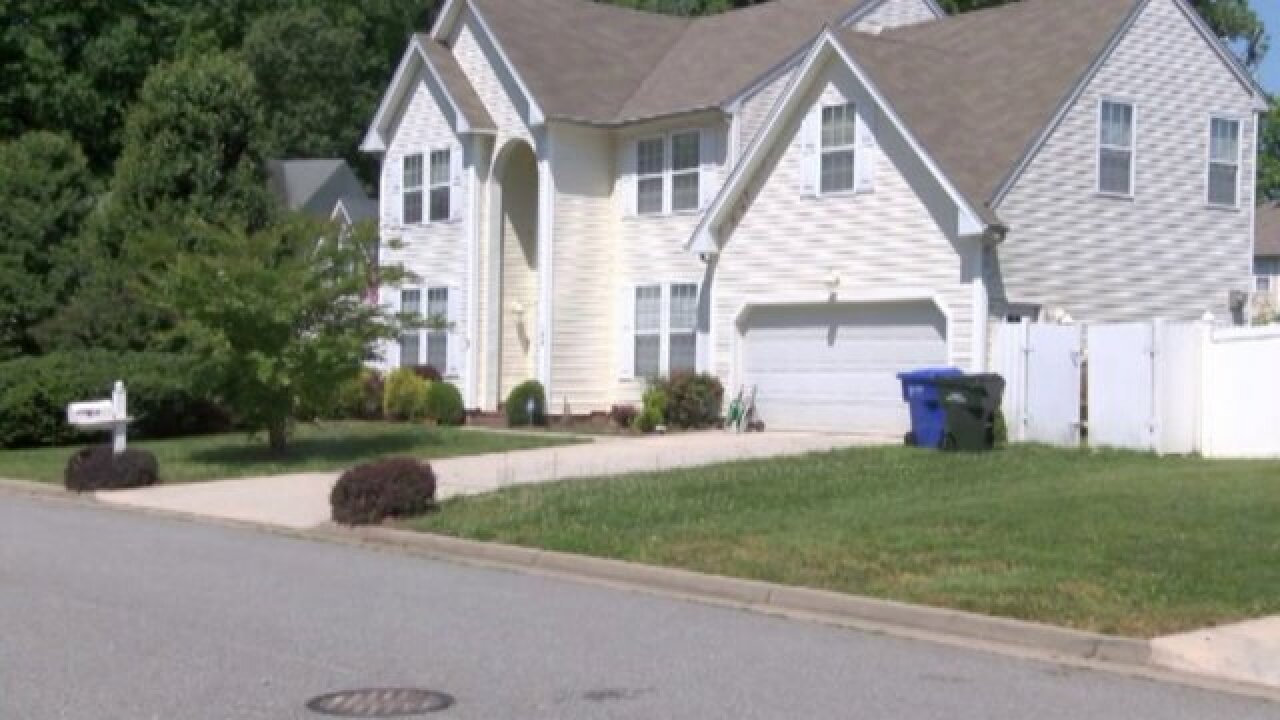 SUFFOLK, Va. -- A Virginia mother was charged with child endangerment and child neglect after she left her eight-year-old son home alone over Memorial Day weekend, according to Suffolk Police. A neighbor who noticed something suspicious called police and reported the child home alone on Saturday.

"I looked over at him and said, 'hey, is your mom home? I need to talk to her.' He got very hesitant. And I said it again, 'I need to talk to your mother. Is she home?' And he hesitated again and he said 'no,'" the neighbor told WAVY.com. "To leave an eight-year-old on his own for a weekend and go two states away, to me, is just mind blowing."

The child told the neighbor his mom planned to return home Monday and instructed him to stay quiet in the house while she was gone.

"He said 'yes, my mom said I was old enough because I took tae-kwon-do," the neighbor stated. "He said his mother had told him that she would spank him until he could not sit down if he told anybody."

The child told the neighbor he had pre-made corn beef and pizza to eat while his mother was gone. He also had a cell phone and was supposed to call his mother every hour.

"If that's the parenting that she is going to display, she needs to be retrained and be given the privilege back at a later time," the neighbor said.

The mother, 27-year-old Kionna Moret, bonded out of jail Sunday following her arrest.