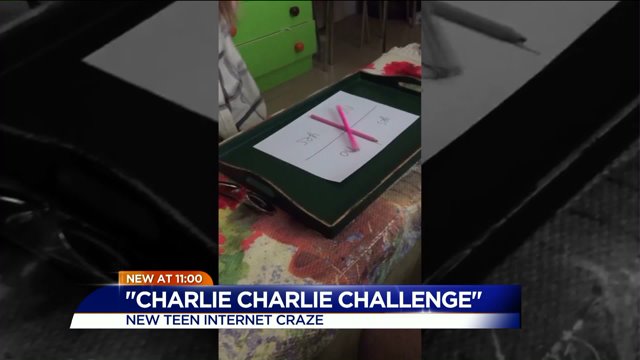 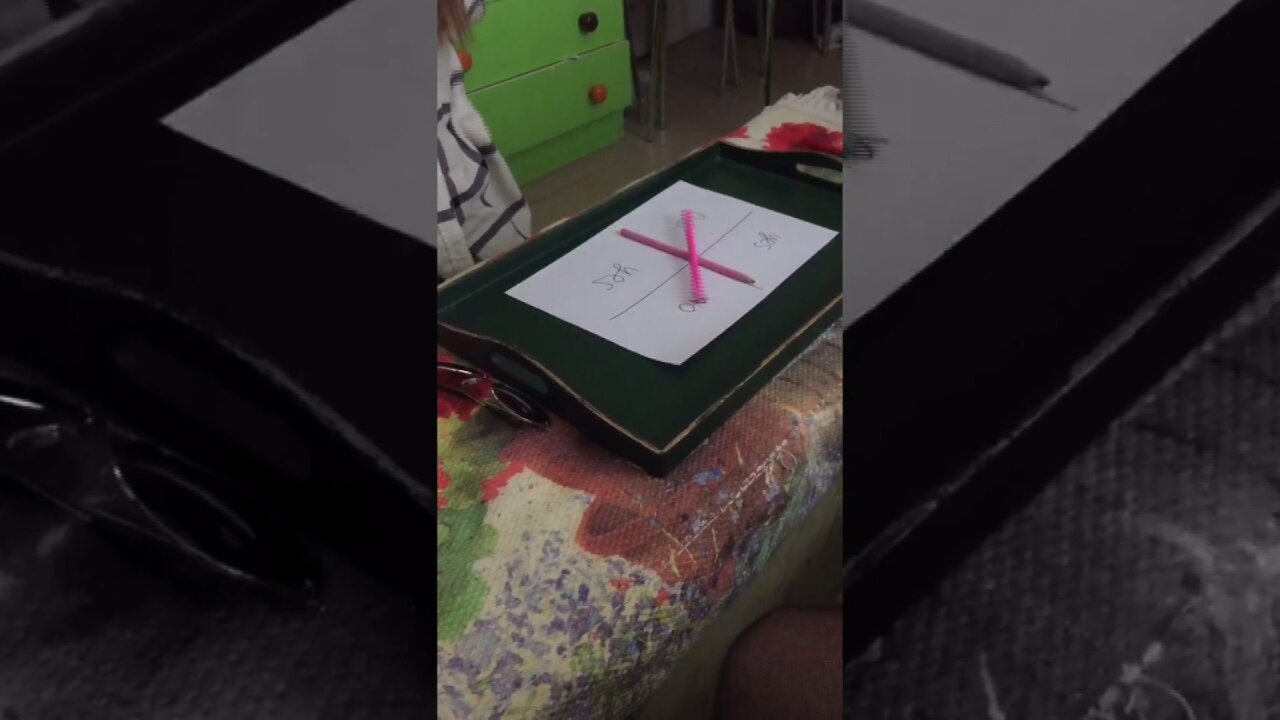 "The Charlie Charlie Challenge, " which first surfaced Monday on Twitter, according to WPIX, and has gone viral across various social media platforms, including Instagram, involves putting two pencils on one piece of paper in the shape of a cross.

When the pencil begins to move and points to yes, "Charlie" is apparently ready to answer the kids' "yes" and "no" questions, according to the Daily Record.

Social media users have been uploading videos to document their experiments and attempts to “summon” Charlie. When the pencils apparently move by themselves, most teens shriek and run from the room.

Some Twitter users have been warning teens against the challenge because of its supposed demonic origins. That's because users claim the craze stems from “an old Mexican game” used to beckon a demon child named Charlie.

And just like any challenge that goes viral online, the memes and parodies are sure to follow.