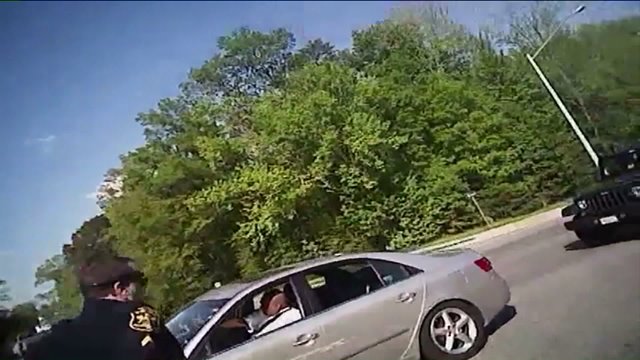 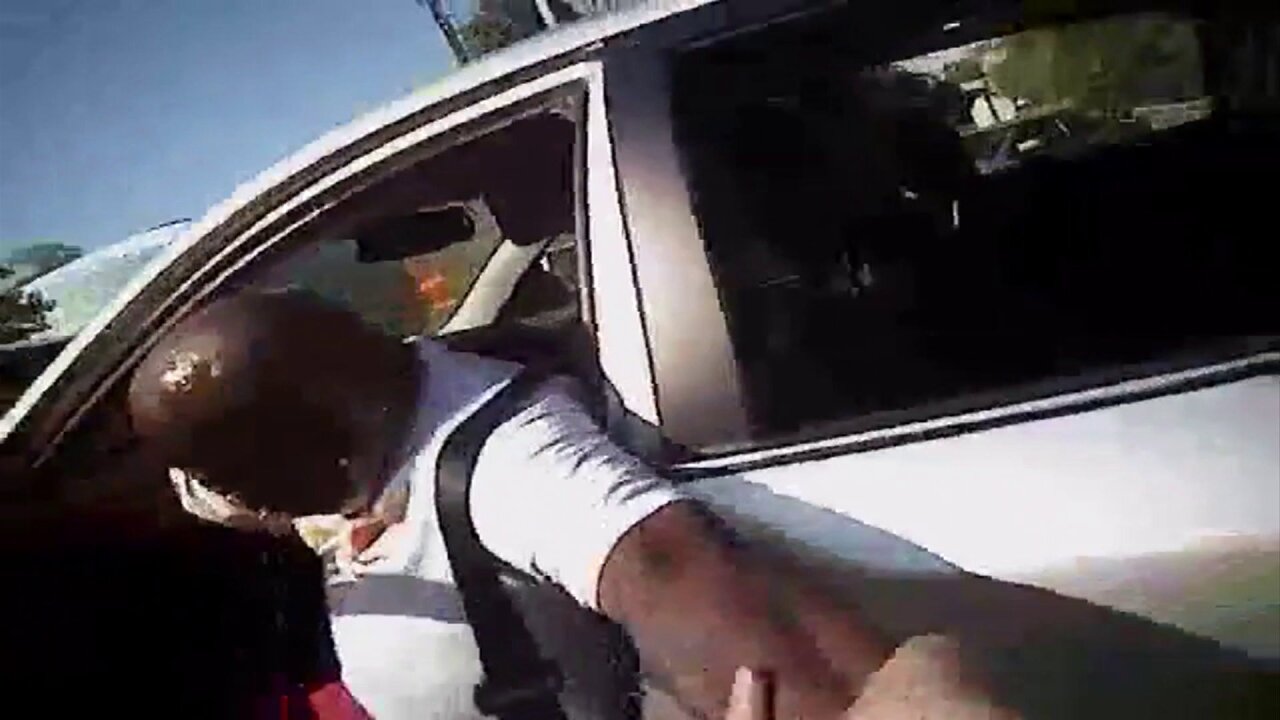 FREDERICKSBURG, Va. — Fredericksburg Police released body camera video from a police officer who recently resigned from the deparment. Officer Shaun Jurgens resigned May 14 after an investigation found he used force inappropriately during an arrest earlier this month. The video showed what happened when Officer Jurgens used his Taser on a driver near the University of Mary Washington.

Warning: You may find these videos graphic in nature:

Note: There is no audio during the first 30 seconds of each clip – this is a default setting in the Taser Axon system and not the result of redaction. A limited amount of audio has been redacted that reveals protected personal information of Mr. Washington.

The incident began May 4 when Fredericksburg Police said the driver of a silver Hyundai slammed into a Jeep near the University of Mary Washington pedestrian bridge around 5 p.m. Officials said the Hyundai sedan had earlier run over a median on on Route 1 and knocked down a road sign.

When the two officers arrived, they held the driver at gunpoint and ordered him out of his car. He did not get out. Minutes later, Officer Jurgens arrived.

"As the Hyundai driver remained in his vehicle, the third officer, Shaun Jurgens, used his Taser on the man in an effort to gain his compliance. One of the Taser prongs apparently did not make a proper connection and the Taser use was ineffective. Jurgens then used his O.C. spray (pepper spray) on the man, and Officer Jurgens and Corporal Deschenes removed him from the car,” Fredericksburg police spokesperson Natatia Bledsoe said.

An EMS crew, then treated David Washington, 34, of Fredericksburg for O.C. exposure and removed the Taser prong attached to him, transported the suspect to Mary Washington Hospital. Doctors there said Washington had experienced a medical emergency prior to the incident.

Following a review of the traffic stop, police determined the way officers handled Mr. Washington was not in compliance with department policy or training.

Fredericksburg Police protocol indicates officers are not allowed to use a Taser on people "are in physical control of a vehicle in motion" and people who are "who are passively resisting." Washington appears to be doing both in the video provided by police.

"We take matters such as these very seriously and require that officers at all times exercise appropriate restraint and good judgment in their dealings with citizens," Capt. Rick Pennock said.

Police said that charges, which include hit-and-run – property damage, hit-and-run, reckless driving and driving on a revoked or suspended license – 3rd or subsequent offense, are pending against Washington.