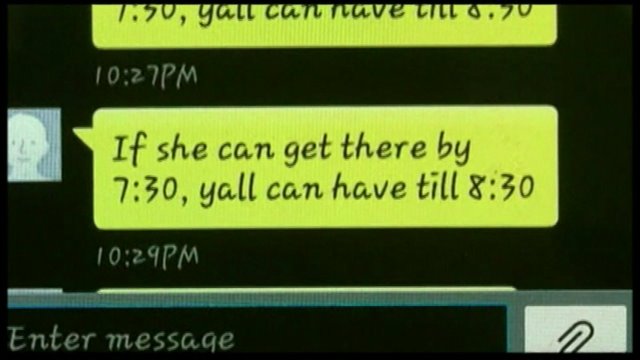 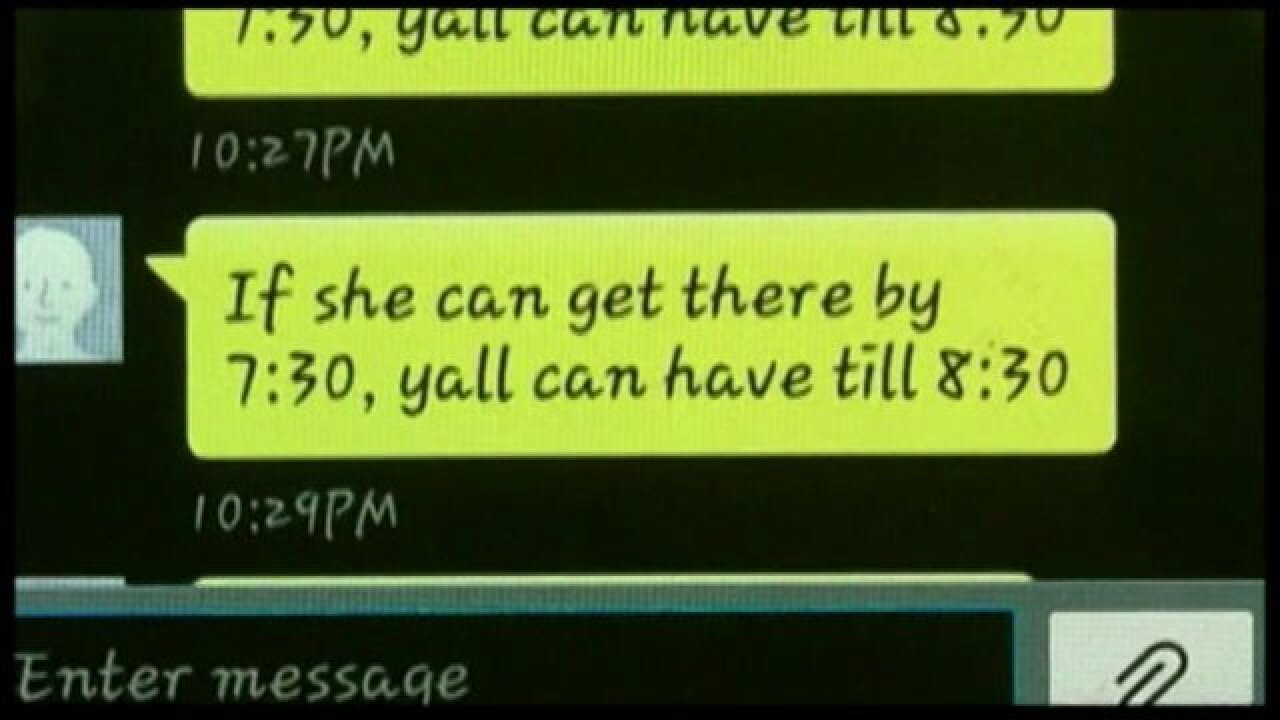 STONE MOUNTAIN, Georgia -- A teacher was fired from his job and charged with a crime after he was accused of allowing students to have sex in a classroom closet. A parent discovered text messages between her 14-year-old son and middle school math teacher Quinton Wright.

"I was in a state of disbelief when I read all these messages," the parent, who asked to remain anonymous, told WSBTV. "Basically he's allowing the students to have sex in a storage room in his classroom."

The texts, according to the mother, indicated her son could have sex in the classroom from 7:30 to 8:30. In one text, the teacher asked the teenager if he told the girl what was going to happen and that she could not tell anyone. Another text indicated the teacher did not have condoms to provide.

"It's very sickening and disheartening, because we trust administrators and educators when we drop our kids off at school," the mother said.

The mother pulled her 8th grader from school on Friday and then filed a complaint. The DeKalb School System later removed the 25-year-old teacher from the classroom. A judge later issued a warrant for Wright's arrest on four misdemeanor counts of contributing to the delinquency of a minor.