‘Do it’, owner says before man shoots dog 3 times to save ‘Foxie’ 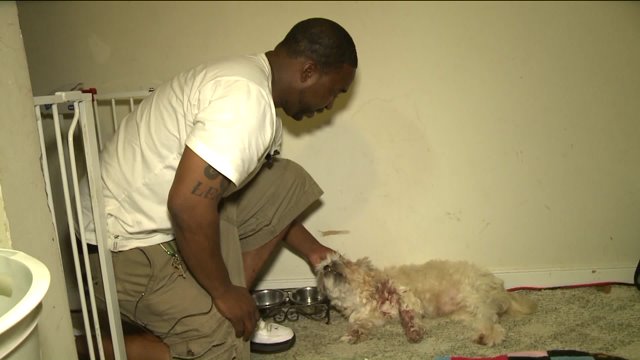 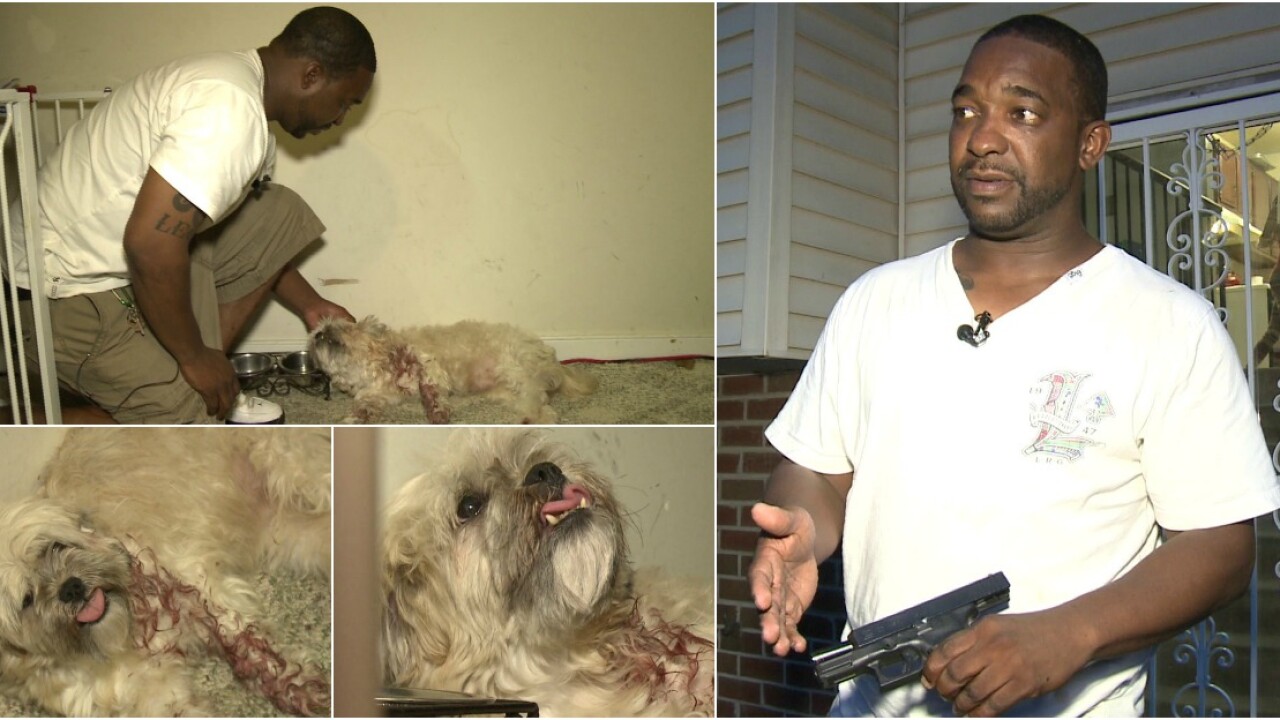 HENRICO COUNTY, Va. -- A man fired three shots to kill an American Pit Bull Terrier that was attacking his smaller dog outside their in Henrico home Sunday morning. It happened around 11 a.m. in the 2100 block of Bromby Street near Williamsburg Road.

“Foxie” the dog survived after the pit bull chomped down on her neck and chest. After a trip to the vet, the dog’s coat was still stained with blood and the sidewalk shows the graphic evidence of what transpired.

Foxie's owner, Tyrone Dyer, said he has no choice but to open fire on the pit bull when it attacked his dog.

Henrico Animal Control told Dyer the shooting was “justified” and that he was within his rights since there are laws that allow owners to protect their pets during an attack. But Dyer said he only started shooting after the pit bull’s owner gave permission.

Dyer's wife said the incident could have been prevented if animal control officers responded more quickly and added dog owners should better train their pets. 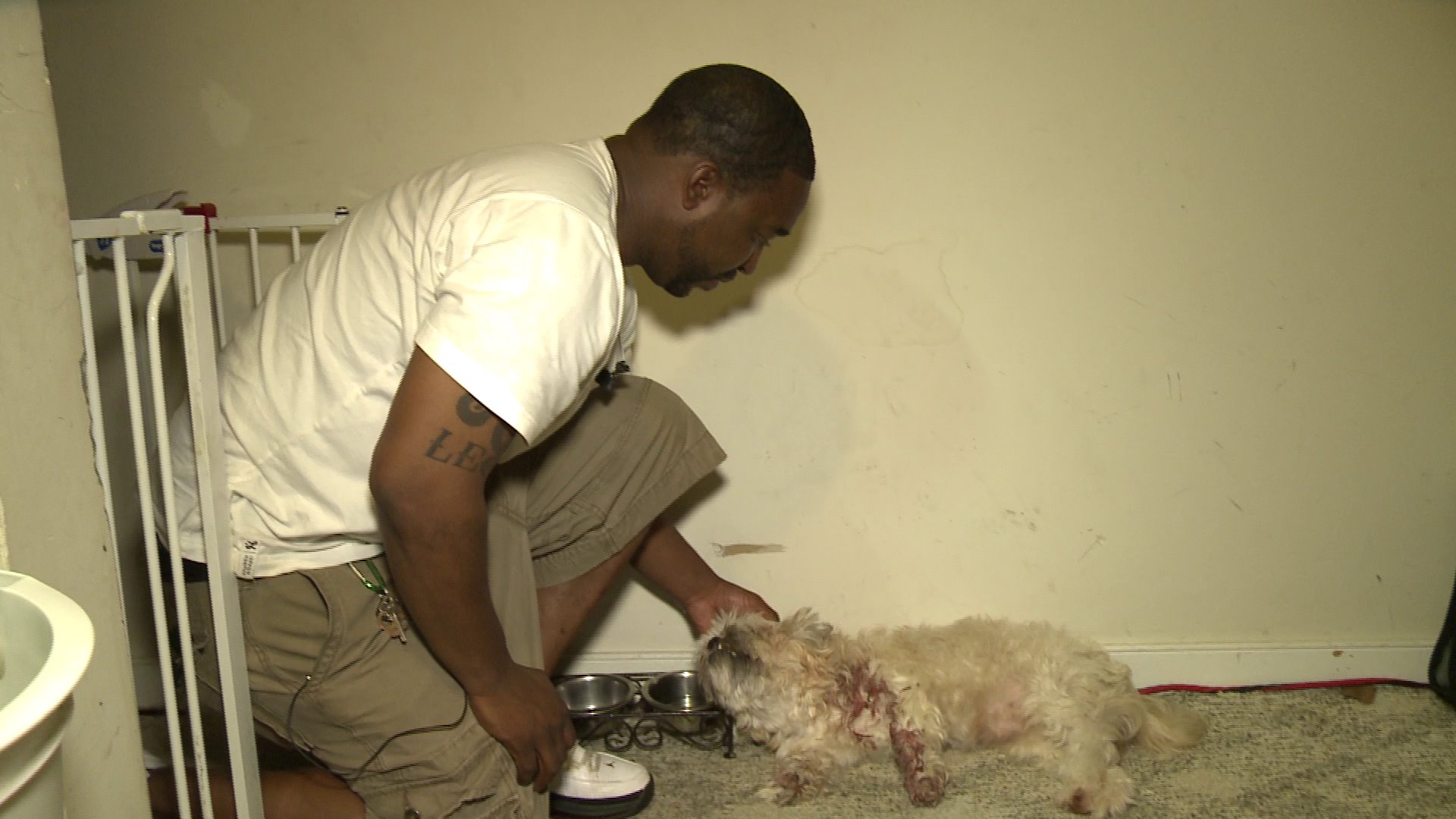 “Foxie” is being treated with medication and is expected to make a full recovery.