Investigation could ‘absolutely’ result in convicted felons back on Richmond streets 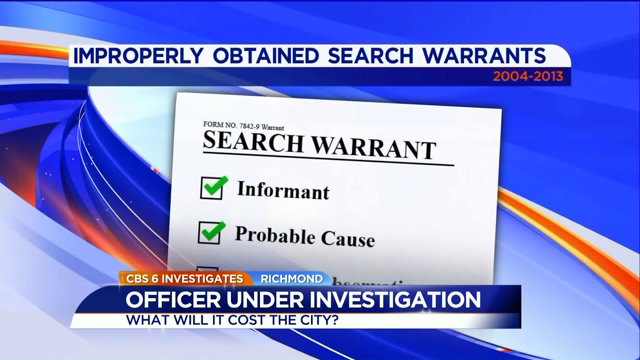 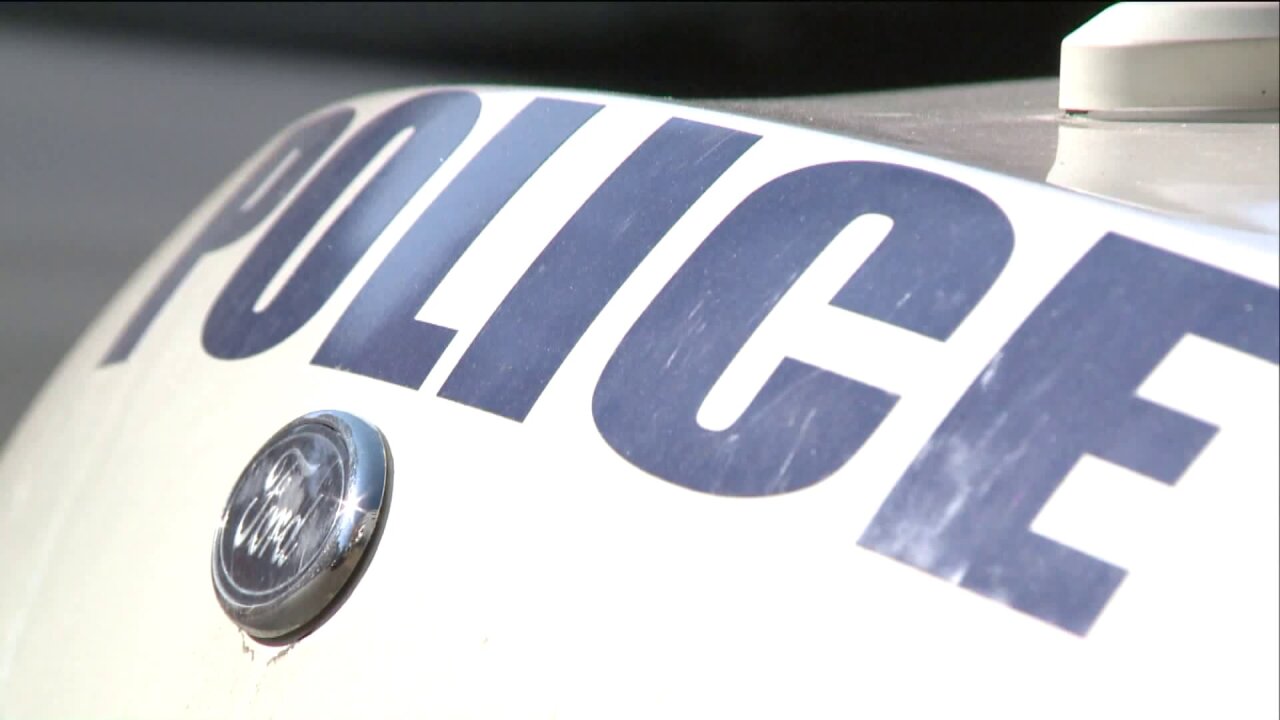 RICHMOND, Va. -- An investigation into a former Richmond narcotics detective and current Hopewell sheriff deputy Jason Norton has begun. Norton is under investigation for possibly "tainting" cases during his nine years with the Richmond Police. The accusation is that Norton improperly obtained search warrants that resulted in the convictions of possibly hundreds of people.

"We have never had to conduct an inquiry of this scope," Richmond Commonwealth's Attorney Mike Herring said.

Herring estimated that the investigation will be lead by one to two prosecutors and would likely be finished by late summer. Herring answered "absolutely" when asked if convicted felons could be back on the streets pending the outcome of the investigation.

Herring appears focused on dealing with 17 people currently in prison as a result of Detective Norton's investigations.

"Right now there is no indication that anyone was framed or that he trumped up charges," Herring said.

This investigation started in 2013 after Norton stopped showing up for scheduled court appearances. It was heightened after last month's decision in federal court to dismiss three drug cases because of Norton's questionable warrants.

Although, I was not the Chief of Police during the time period involving the Norton cases now in question, and Norton had already separated from the Department prior to my becoming Chief, I still took this as an opportunity to review internal policies and protocols pertaining to accountability within my Department and the unit that Norton directly worked for. Accordingly, measures have been put in place and additional measures are being implemented to ensure that our Police Department operates at the highest levels of accountability. This investigation is on-going, and depending on the results, other measures may need to be taken as well, and I am prepared to do what needs to be done to ensure the public’s confidence in us is not misplaced.

Deputy Norton will not be suspended or put on leave in the City of Hopewell where he now works, WTVR CBS 6 learned. Hopewell Sheriff Luther Sodat described Norton as a "good guy." Sheriff Sodat said he had no issues with Norton's background check when he was hired by the department.