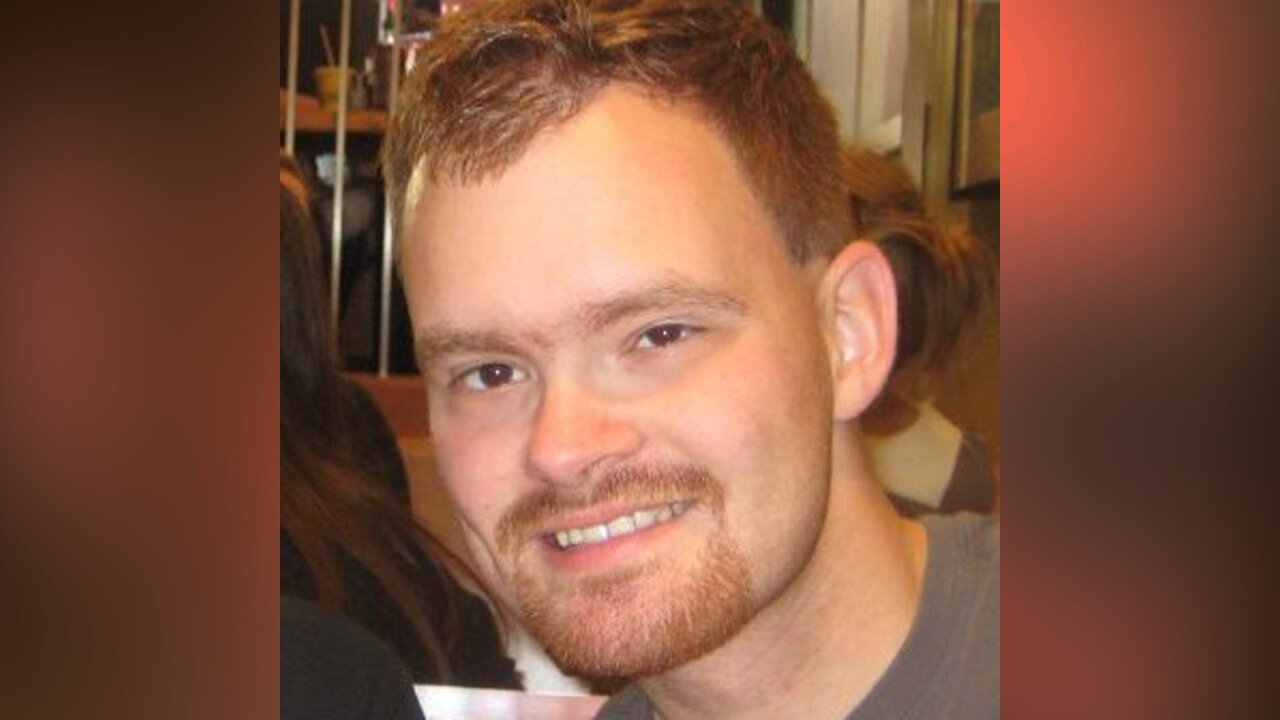 (CNN) -- How do all seven cars and the engine of an Amtrak train jump the rails, sending passengers, luggage, laptops and more flying?

One possibility loomed over all others Wednesday: speed.

Authorities haven't said what caused the derailment of Amtrak Northeast Regional Train 188 in Philadelphia on Tuesday night, but Philadelphia Mayor Michael Nutter had harsh words for the train's engineer.

"Clearly it was reckless in terms of the driving by the engineer. There's no way in the world he should have been going that fast into the curve," Nutter told CNN's "The Situation Room."

Preliminary data shows the train's speed exceeded 100 mph before the derailment. That would be more than twice the 50 mph speed limit for the curve it was in.

"You're not going to hear the NTSB making comments like that. We want to get the facts before we start making judgments," Sumwalt said.

The engineer operating the train -- identified to CNN as 32-year-old Brandon Bostian from New York -- applied full emergency brakes "just moments" before the train derailed, according to Sumwalt. The train was traveling about 106 mph as it headed into a left turn. The speed limit immediately before the curve was 80 mph.

An official with direct knowledge of the investigation earlier said that authorities were focusing on speed as a possible cause, given the angles of the wreckage and type of damage to the cars. The recorder, or "black box," discovered at the scene could be pivotal by showing just that, former NTSB official John Goglia said.

Peter Goelz, once a top NTSB figure and now a CNN analyst, predicted that a definitive conclusion could come soon.

"I'm afraid that this train might be going too fast for this turn," he said.

Sumwalt has said only that his team will examine things such as the condition of the track and the train, how the signals operated and "human performance."

Even if it's determined the train was going too fast, that could be due to the engineer or a mechanical issue, such as faulty brakes.

NTSB Member Robert Sumwalt examines the scene of the Amtrak Train 188 Derailment in Philadelphia, Pennsylvania on May 13, 2015.

Midshipman, AP staffer among the 7 dead

Some 238 passengers and five crew members were on the train when it crashed around 9:30 p.m. Tuesday. Authorities said that at least seven people were killed.

One of those who died was Jim Gaines, a father of two who worked as a video software architect for The Associated Press, his company said.

His family asked for privacy, saying: "Jim was more precious to us than we can adequately express."

Another was a U.S. Naval Academy midshipman in full uniform heading home to New York on leave from the Annapolis, Maryland, school. A family member described 20-year-old Justin Zemser as a great person and genius whose death has left his parents "beside themselves."

Hospitals have treated more than 200 others, many of whom have been released. That figure included eight in critical condition at Temple University Hospital -- the closest trauma center to the crash site -- according to Herb Cushing, the hospital's medical director.

Cushing said many passengers were injured when other passengers or objects fell on them. One of those hurt is the train's engineer, who received medical treatment and was interviewed by police, Mayor Nutter said.

But a Philadelphia police official who spoke on the condition of anonymity told CNN that the engineer refused to be interviewed, and left with a lawyer.

Authorities have not ruled out the possibility of more victims at the crash site. Nutter noted that not everyone on Amtrak's manifest has been accounted for. He didn't specify a number.

"We are heartbroken by what we've experienced here," the mayor said early Wednesday. "We have not experienced anything like this in modern times."

'A lot of questions'

The miracle may be how some escaped relatively unscathed, given the severity of the derailment. A U.S. Department of Transportation representative told CNN that the engine and two cars were left standing upright, three cars were tipped on their sides, and one was nearly flipped over on its roof. The seventh one was "leaning hard."

"It is amazing," Nutter said. "I saw some people last night literally walking off that train. I don't know how they did it."

The Washington-New York corridor is the busiest stretch for Amtrak nationwide. Hundreds of trains, carrying thousands of passengers, have made that trip in recent years, most of them rolling seamlessly from start to finish on a roughly 3½-hour journey.

"Everything was normal," he said. "Then it was just chaos."

Jeremy Wladis was in the very last car, eating, when he noticed the train starting to do "funny things. And it gradually starts getting worse and worse."

"There were two people in the luggage rack above my head. Two women, catapulted (there)."

As she read a book in the second-to-last car, Janna D'Ambrisi said, she "felt like we were going a little too fast around a curve. The car she was in started to tip, and she was thrown onto another woman.

"People started to fall on us," she said. "I just held on to her leg and sort of bowed my head and I was kind of praying, 'Please make it stop.' "

Fortunately, D'Ambrisi's train car didn't tip over and she made it out safely. She credited many people -- including one fellow passenger who guided people with his shoes off -- for stepping up.

"Everyone was just trying to help the people who were injured, who had blood coming out of their head, their noses, to help them sit down in the dirt away from the rails," she said.

The locomotive was built by Siemens and delivered to Amtrak in 2014 specifically for its Northeast Corridor service, a Siemens official said. That makes it fairly new, which doesn't rule out the train's condition playing a role in the crash but seemingly makes it less likely.

The stretch of track where the train derailed was not equipped with an automated speed control system called positive train control, NTSB board member Sumwalt said.

He told reporters: "We feel that had such a system been installed in this section of track, this accident would not have occurred."

Another factor that can't be discounted is where the crash happened.

"It's an extremely heavily used stretch of track," transportation analyst Matthew L. Wald said of the area. "They have trouble keeping it in a state of good repair."

The derailment was Amtrak's ninth this year, according to the Federal Railroad Administration, and while its cause has not yet been determined, some, like Wald, are already discussing the nation's aging rail infrastructure.

Noting President Barack Obama's commitment to upgrading the country's infrastructure, White House press secretary Josh Earnest said the Obama administration is "hard at work" trying to figure out what caused the crash, and that their thoughts and prayers are with the families of everyone affected.

"Along the Northeast Corridor, Amtrak is a way of life for many," the President said later in a statement. "From Washington, D.C., and Philadelphia to New York City and Boston, this is a tragedy that touches us all."