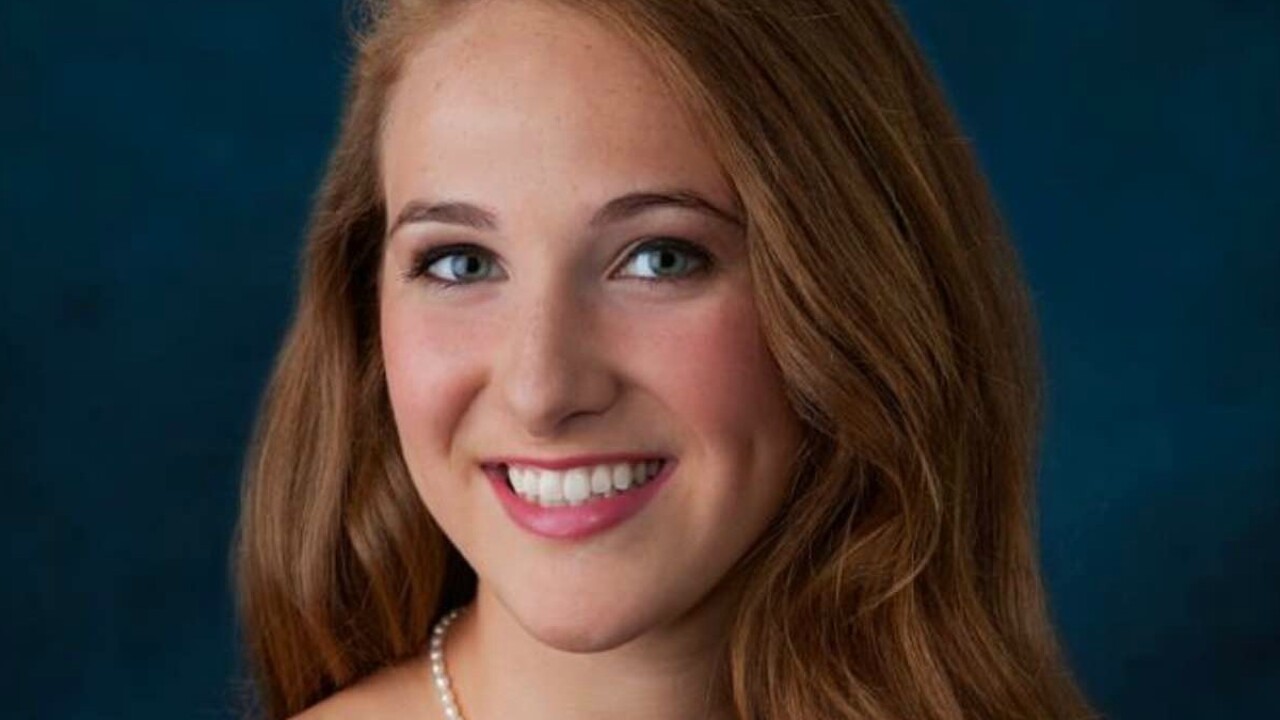 MIDLOTHIAN, Va. — The young Air Force cadet who suffered a massive heart attack on March 23, is headed home. Hailey Lane will be released from the hospital Wednesday, according to her twin sister Savannah, more than six weeks after her attack.

Hailey’s story went national, with people rallying for her recovery behind a “We are Hailey Strong” social media campaign. Hailey celebrated her 20th birthday in the hospital, and her family credited the ‘Hailey Strong’ movement for her improvement. People across the country held up encouraging messages written on yellow signs, Hailey’s favorite color.

Hailey was home on Spring Break from the Air Force Academy when she had a heart attack at the gym, and lost consciousness for 20 minutes. She clung to life, even as her kidneys failed several times.  Her condition was so severe that family and friends were not sure she would make it to her 20th birthday.

For one week, Hailey remained on life support to help her heart pump and lungs breathe. She was removed from life support  a week later after a  successful heart surgery.

Hailey, in her second year at the Air Force Academy in Colorado, graduated in the top five of her class in 2013, from Midlothian High School.  She is an Academic All-Americans honored swimmer who was recruited to swim by all the military academies.

Her twin Savannah is a second-year student at the University of Virginia.

No one predicted that behind Hailey’s athleticism and drive lurked a heart condition, especially in her teenage years. The family plans to be tested for unknown heart conditions, her sister said.

Hailey is going home, but she still has a lot of rehabilitation ahead of her, according to posts her sister made on Facebook recently.

My entire life I believed her battle would be in some foreign country fighting on behalf of our country but this type of fight–a physical, emotional, and mental one–is much more difficult than anyone could imagine. She is working SO hard every second. Every single day Hailey struggles to do things that we all take for granted and I thank her so much for opening my eyes to the beauty that is this wonderful and precious life!!