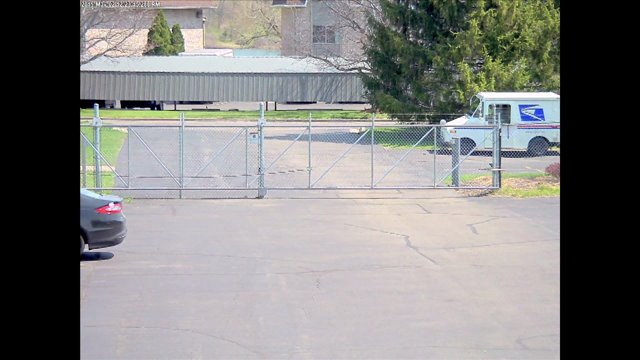 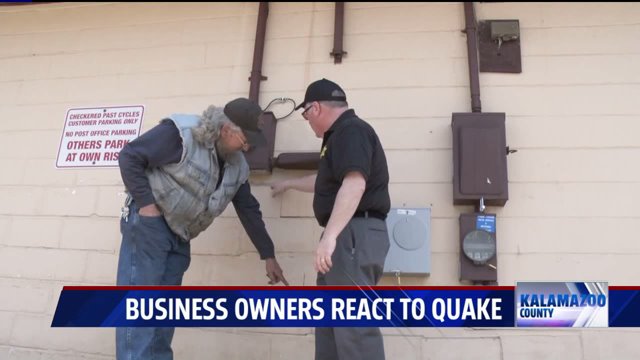 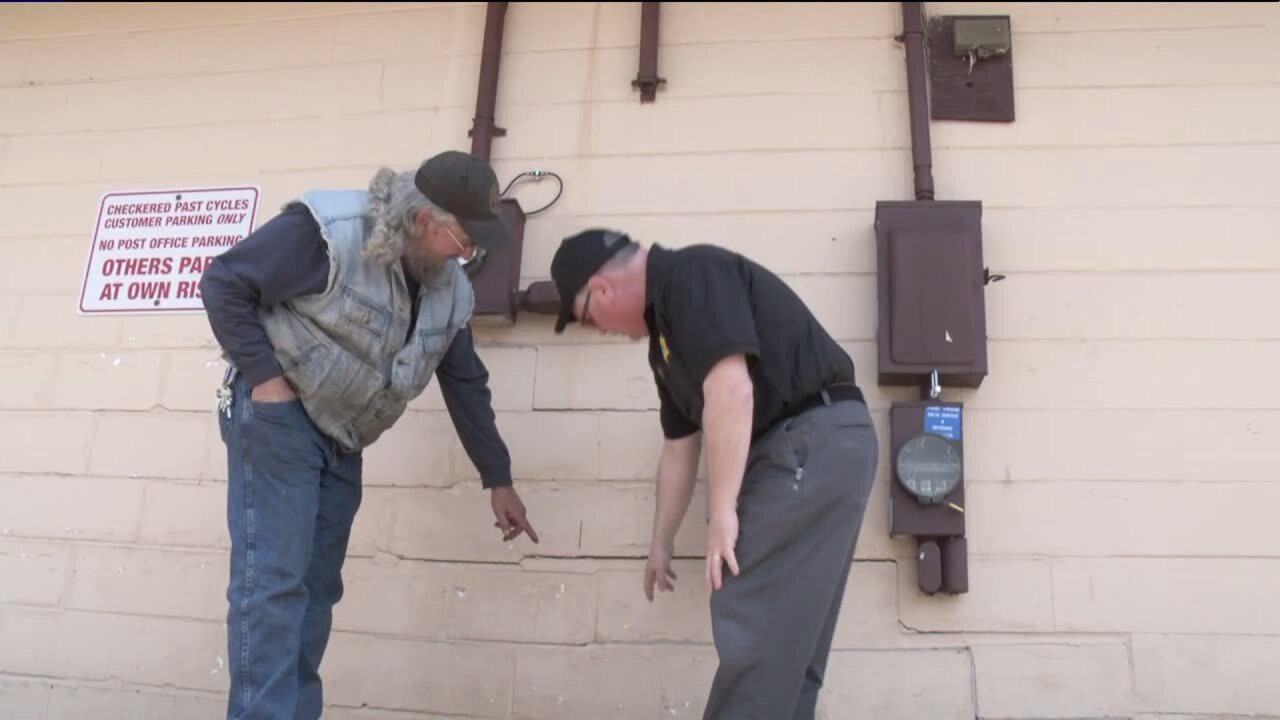 The quake didn't cause any damage when it struck at about 12:30 p.m. local time five miles south of Galesburg and nine miles southeast of Kalamazoo, according to the USGS, but it sure caught people by surprise.

The Rev. Michael Young of the Paw Paw Seventh-day Adventist Church was describing the devastation of the Nepal earthquake to his congregation in remarks that were being recording when the Michigan quake hit, reported CNN affiliate WWMT.

"I don't know what that is either. So, just act natural, play it off ... it's OK," he said, and continued with his appeal for earthquake donations.

Kalamazoo County Sheriff, Richard Fuller, said the 911 phone lines were overwhelmed when phone calls swamped his dispatchers at the time of the quake, hampering their operations. “It sounded like elephants running down the street outside of our residence,” said Sheriff Fuller.

"The whole building was moving," she said. "You could see the walls shaking and things on shelves were shaking. Some things fell off of the shelves."

"It's rare for Michigan to experience earthquakes, but as we were reminded today, it does happen," Gov. Rick Snyder said on his webpage. "There are no immediate reports of injuries or damage because of today's earthquake, and that's fortunate because we are acutely aware of the challenges posed by such natural disasters in other parts of the world recently."

The earthquake was felt from Toledo to Chicago, the Chicago Tribune reported.

Maybe it didn't cause damage, but the earthquake created a stir on social media. A tweet from @CalebSeeley3 said, "I had to look on twitter to make sure I'm not going insane. #earthquake"

Graduates and their families at Western Michigan University had just filled an auditorium for commencement when the quake struck, CNN affiliate WXMI reported. A school official said graduation went on as planned, WXMI said.

This was apparently the second strongest quake in Michigan's recorded history.

The largest earthquake in state history was a magnitude-4.6 tremor that occurred August 9, 1947, in the south-central part of the state, the USGS said.