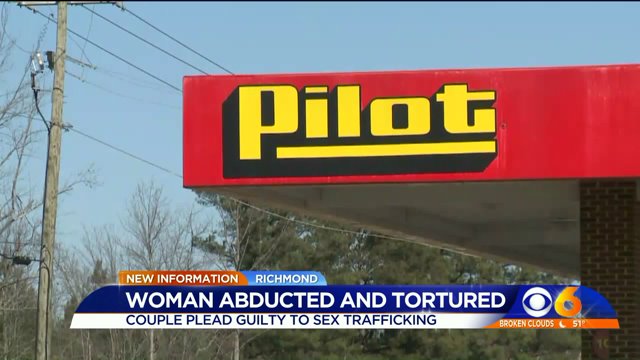 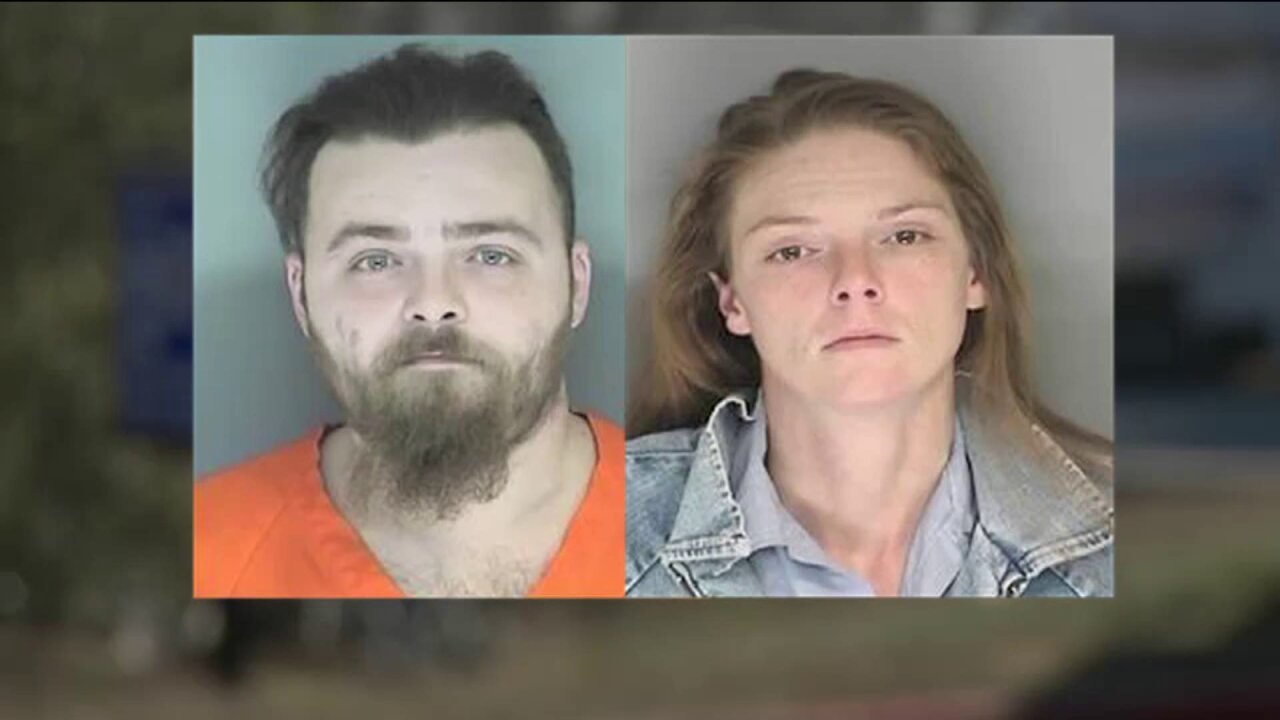 RICHMOND, Va. – An Iowa couple pleaded guilty on Friday to charges of sex trafficking by force, fraud/or coercion, and interstate transportation of a person for prostitution.

Aldair Hodza, 36, and Laura Sorensen, 31, of Clive, Iowa, used torture and sexual abuse and forced the victim to engage in prostitution, according to authorities.

The couple avoided a June trail by submitting a plea, accepted by U.S. District Judge Henry Hudson. They now face a mandatory-minimum term of 15 years in prison and a maximum of life in prison when they are sentenced on August 14, 2015.

Terms of the plea agreement recommend sentencing of 35 years;  35 years imprisonment on count one and 10 years on count Two, to run concurrently. This recommendation is not binding on the court.

The defendants admitted that on December 19, 2014, they convinced the victim to join them in their recreational vehicle (“RV”) using a ruse. When the victim arrived, the defendants took her phone, forced her to consume alcohol and marijuana, and sexually assaulted her.

Hodza and Sorensen then told the victim that she was not free to leave and forced her to prostitute for the next several days. According to authorities, they worked together to post advertisements on Craigslist soliciting the victim for sexual acts and arrange meetings for the victim to perform sexual acts for money.

On Dec. 24, 2014, the defendants began their trip to Virginia to visit Hodza’s minor daughter, forcing the victim to come with them. They attempted to prostitute the victim along the trip at various truck stops.

They also force the victim to engage in prostitution at campgrounds in North Carolina and Virginia.

An arrest was made on January 6, 2015, after a concerned truck driver who observed suspicious behavior at the RV called police. New Kent County Sheriff’s Deputies and Virginia State Police troopers responded to a gas station in Providence Forge.

The officers entered the RV and observed the victim displaying signs of “fright and malnourishment” and removed her from the RV to speak with her alone.  The victim then told them that she was being held against her will and abused by the defendants.

Trucker Kevin Kimmel, who made the call, is a father and grandfather.

He said several things about a RV parked in the Pilot Truck lot in New Kent caught his attention.

The biggest red flag was catching a glimpse of a distraught looking girl who abruptly disappeared behind a black curtain, that’s when he quickly called police.

“I only learned the gruesome details through the news,” Kimmel said.

Kimmel was inside his rig, parked behind the Pilot station. A couple of doors down he notices suspicious activity in the RV.

Saw what looked like a young girl looking out the window, the black drapes didn’t make it look like a families’ RV, you know,” Kimmel said. “I saw a guy come up and knock on the door then go inside the Pilot–then quickly came back and knocked again, all of the sudden the thing was rocking and rolling.”

Kimmel, a veteran trucker, said it was a no brainer what was going on, so he dialed deputies.

“When I saw the young girl’s face, I said that’s not going to happen, I’ve got daughters and granddaughters.”