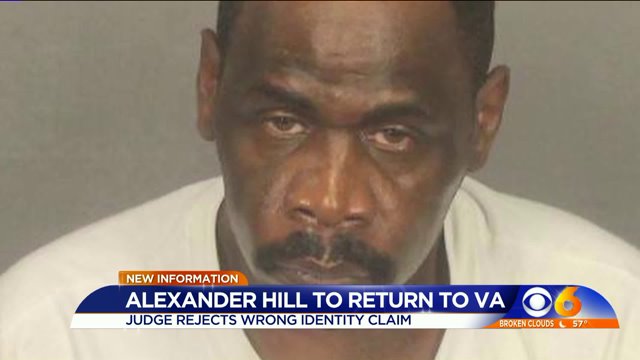 Jerritta Patterson reports on the latest developments in the quad murder suspects case. 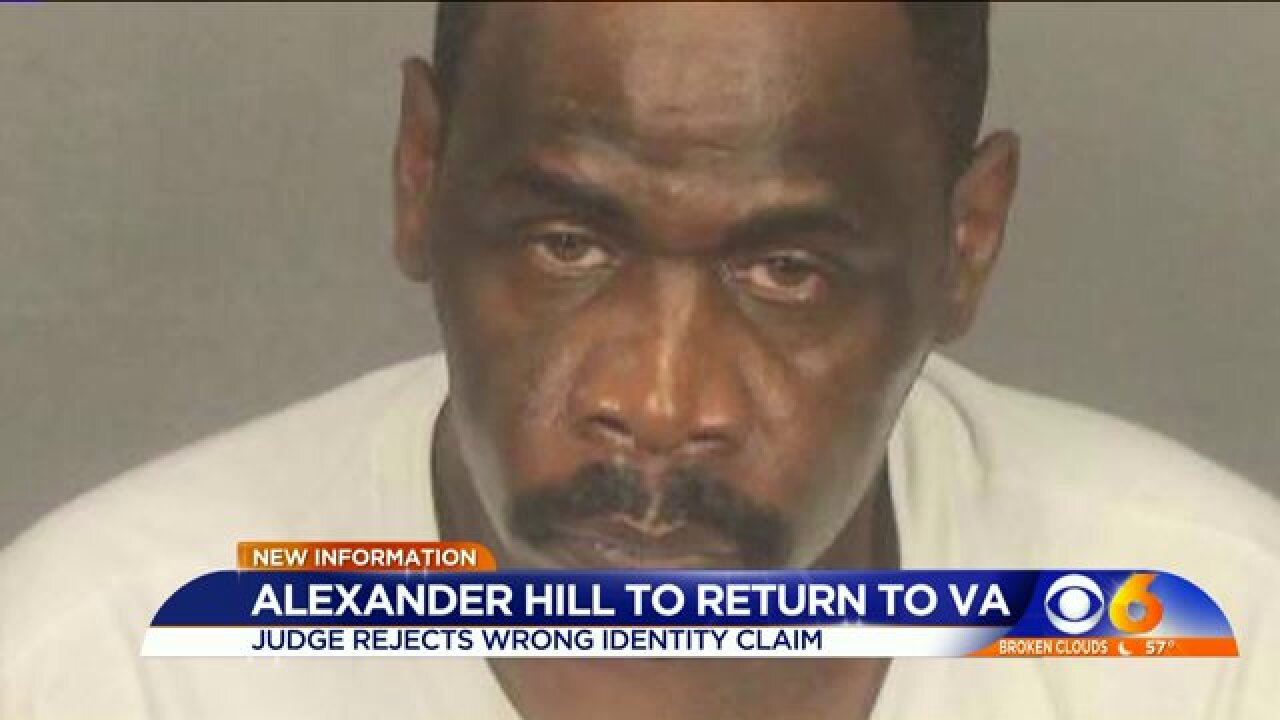 RICHMOND, Va. -- There have been some real twists and turns over the past year, concerning the case of Alexander Hill Jr.  The Petersburg man is accused of murdering a family of four, to include three women and a toddler, back in 2014.

More than a year after the violent killing and Hill was captured in Buffalo, New York and charged with four counts of murder.  Investigators have said there is no doubt they have the right man.

"The identity hearing that they had was just to show that he is the one who is accused of the crimes here in Virginia," CBS 6 Legal Analyst Todd Stone said.

Hill, whose nicknamed "The Real Deal," claimed he was not the real deal in court.  In fact, he told investigators he's actually a man named Trent Dales.

"If he is saying that he is someone else, well that could either be this mental state where you just don't know who you are," Stone said.  "But it could also be a very manipulative, purposeful action on his part."

The judge in New York ruled Hill's fingerprints and a scar on his chest confirmed his identity.  Hill was then ordered back to Virginia.

But Hill's actions in court raises the question, could the quadruple murder suspect possibly be preparing for an insanity defense?  Todd Stone doesn't believe an insanity plea would play in his favor.

"The prosecutor would probably say 'look he's got his wits enough to know to lie about his identity, he's got wits enough to get a fake I.D. and be up in Buffalo, New York,' and lying about who he is -- so he's clearly not insane," Stone said.

An exact date for an extradition has not been determined.