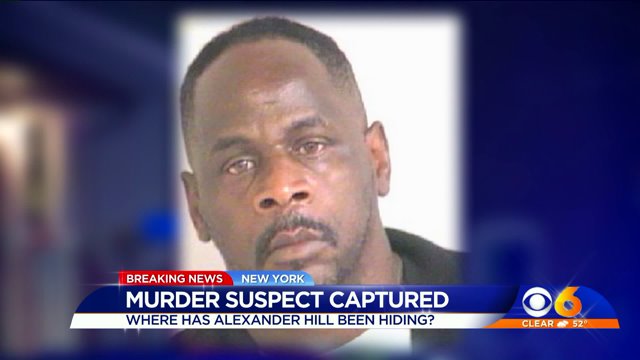 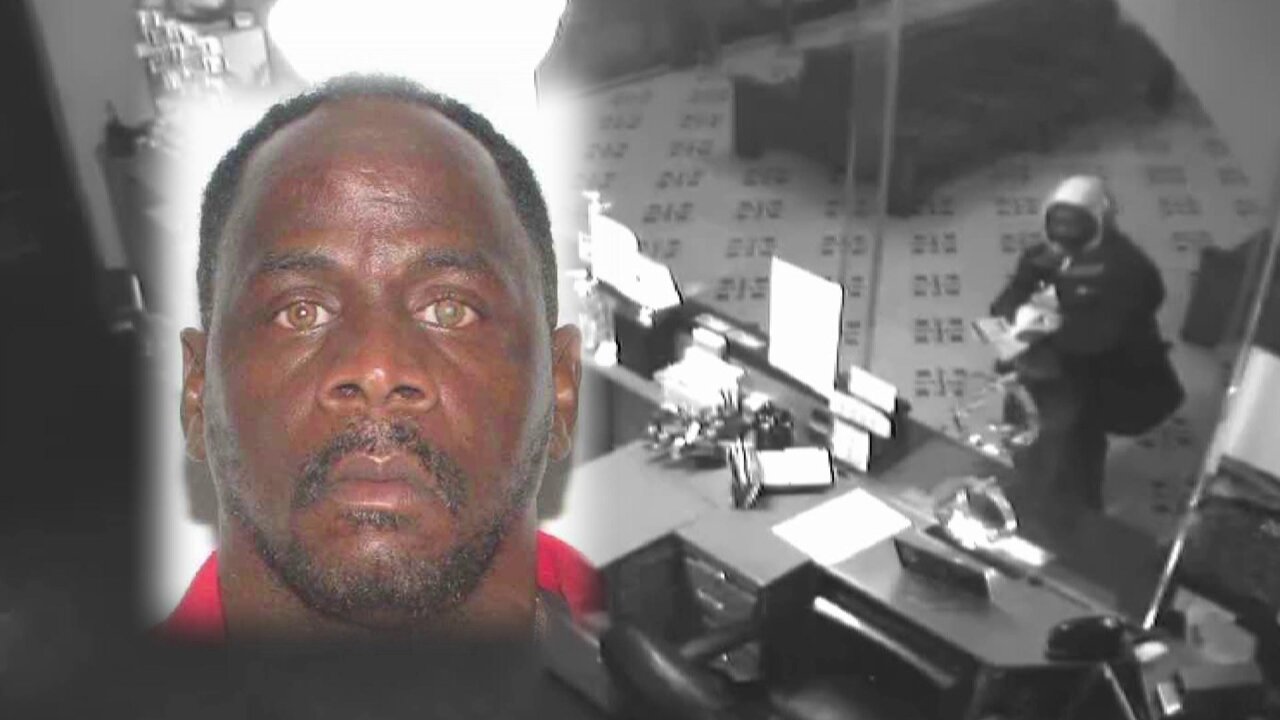 PETERSBURG, Va. -- Days after four people were murdered in Petersburg last year, suspect Alexander Hill, Jr. was spotted at a Rocky Mount, North Carolina Amtrak station. Then he vanished. A year-long U.S. Marshal's manhunt had been underway ever since. The manhunt ended Thursday morning at a homeless convent in Buffalo, New York. News of Hill's capture brought a lot of hugs to Harding Street in Petersburg.

"I’m just overwhelmed with joy. I just want justice, man. I've been asking for it since last Easter," Delvonte Balthrop said. Balthrop's two-year-old son Delvair , along with three women, was murdered inside the Harding Street home.

Hill, who had been a person of interest in the case, was charged just last week with four counts of murder. In the following days, investigators used a nationwide media push to look for the man who was just a week away from going on the Marshal's Top 15 Most Wanted list. He was captured without incident.

"Hill had been staying at a soup kitchen and living at a church in the city of Buffalo,” U.S. Marshal Bobby Mathieson said. “Thanks to the stars lining up, maybe some divine intervention and the media-tips coming in."

"Now we are in it for the long haul,” Petersburg Commonwealth’s Attorney Cassandra Conover said. “It will be a long summer. I want to thank the Marshal’s service, but now it's time to begin the work of justice."

Hill has a hearing in Buffalo federal court next Thursday. Marshals will want to learn more about where he's been. St. Luke’s is just 15-minute car ride to the Peace Bridge which crosses the Canadian border.