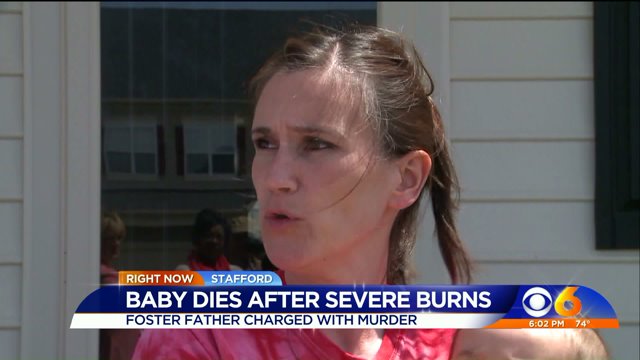 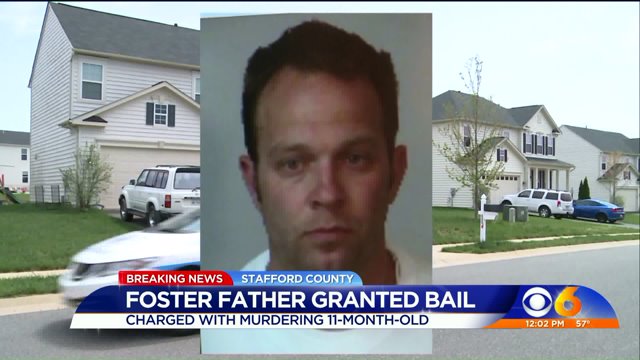 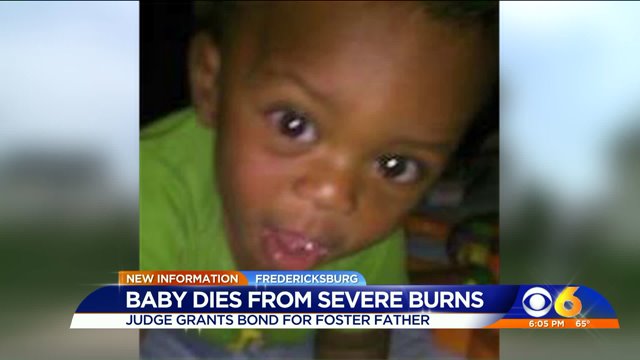 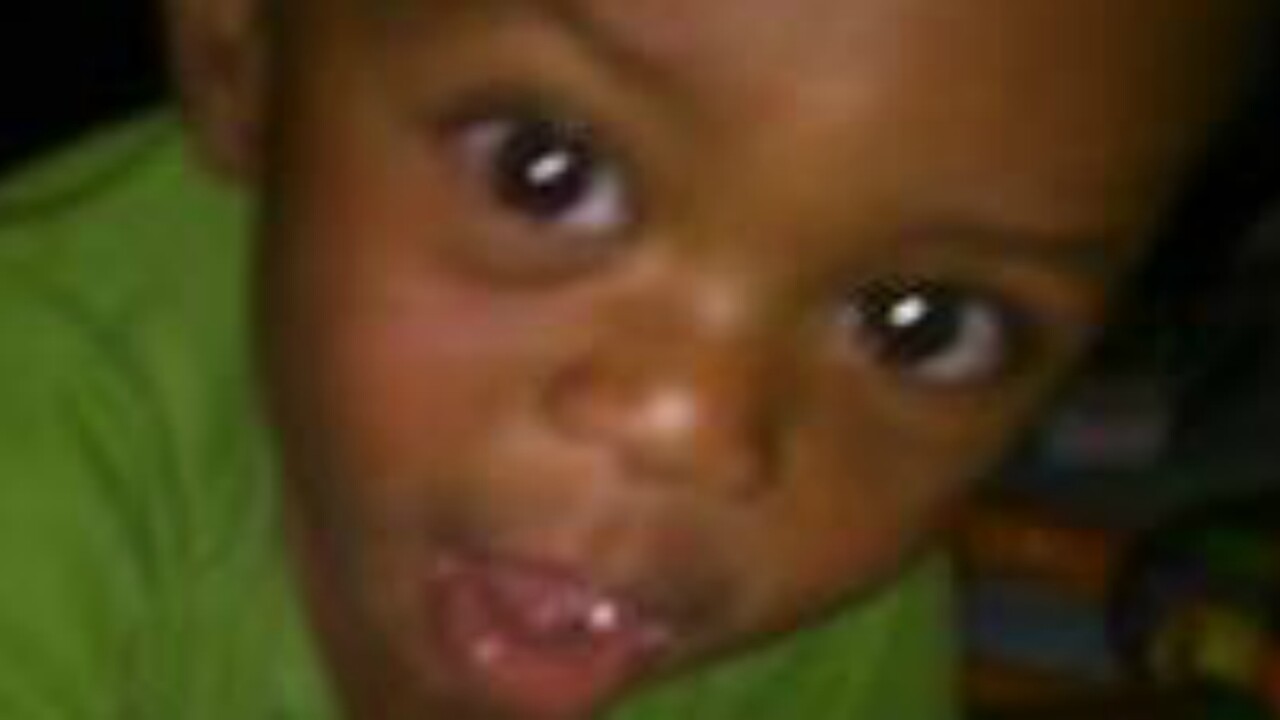 STAFFORD COUNTY, Va. -- The foster father accused of killing 11-month-old Ka'ron Mason was granted $75,000 bond Thursday in Stafford County Court. As part of the bond conditions, David John Marcussen, 33, of Fredericksburg, must stay away from children and must be supervised while around his own two and six-year-old children. He must also surrender his passport. Marcussen was charged with felony murder, involuntary manslaughter, two counts of cruelty to children and one count of child neglect after investigators said Ka'ron died from severe burns suffered while Marcussen gave him a bath.

During Thursday's hearing, Marcussen's wife took the stand and said Ka'ron did not have third-degree burns when he initially went to Mary Washington hospital back in January. In court, prosecutors said Ka'ron died after he contracted a MRSA infection which caused his burns to worsen. Katie Marcussen said she was not home when Ka'ron was burned in the bath. She recalled her husband calling her to say he needed to get Ka'ron to the hospital.

At the hospital, Katie Marcussen said they were told Ka'ron had first and second-degree burns. She said she visited Ka'ron five days in a row. On the sixth day, she said she was told she could no longer visit because Ka'ron was getting better and would soon be released to a different foster family due to the criminal investigation into how Ka'ron was burned.

Katie said the next thing she knew, Ka'Ron had been airlifted to VCU Medical Center where he later died.

The investigation into Ka’ron's time with the  Marcussen family began in January 2015 when Ka’ron was taken to a hospital with burns to his face, torso and neck. His injuries were so severe, doctors ordered him air-lifted him to VCU Medical Center for treatment. Ka’ron died February 1.

"All of us at the Fredericksburg Department of Social Services are very saddened by the tragic death of Ka’ron. Our thoughts and prayers are with Ka’ron’s family and loved ones as they mourn for him," Fredericksburg Director of Social Services Christen Gallik wrote in a statement. "Ka’ron had been in the custody of Fredericksburg DSS since shortly after his birth, after a judge determined that because of family circumstances, it would be in his best interest to be placed in foster care. Fredericksburg Social Services case workers visited with him in the foster home at least monthly and last visited Ka’ron in the foster home on December 17, 2014. While he was hospitalized, our social workers were at the hospital several times a week. Due to the nature of the investigations being conducted by the Stafford County Sheriff’s Office and Stafford County DSS, we are unable to comment on any of the specific circumstances surrounding this case."

Investigators refused to answer questions about Ka’ron Mason's death. The police press release indicated Ka'ron was burned in the bath, but never mentioned hot water or scalding. Friends of Marcussen sent WTVR CBS 6 email indicating Marcussen's biological son was in the bath with Ka'ron and was not injured by hot water.

A woman who contacted the station said she took care of Ka'ron for his first seven months. She remembered him as a healthy and happy baby with a radiant smile and cheerful personality. The woman, who asked her name not be published, said Ka’ron was a joy to be around. She said when she and her husband would take Ka'ron out, others would comment on how happy the child seemed.

The woman who said she was Ka'ron first foster mom said she regularly bathed the baby and never noticed him have an allergic reaction to any bath product.

Marcussen's friends have defended the father calling him a man of God who would never hurt a child.

"He is a family man, he loves his kids and would never cause harm to anyone, much less a little baby," one supported wrote. " He is an honest and kind man. He opened up his house to provide a stable and loving environment to Ka'ron. Every time I saw Ka'ron, he was well taken care of and was loved by David and his whole family. They did family portraits for Christmas. They treated Ka'ron as if he were one of their own sons. Ka'ron was always a happy baby and full of smiles and laughs when I saw him."

When informed of the child's death and Marcussen's arrest, some neighbors said they were shocked because they never heard Marcussen or his wife talk about having a foster child and never saw the little boy.

"They are a religious family, outgoing and nice. I never heard a mean word come from him, so this has taken us by surprise," neighbor Jennifer Painter said.

Marcussen turned himself into the Stafford County Sheriff’s Office Friday and was jailed at the Rappahannock Regional Jail.