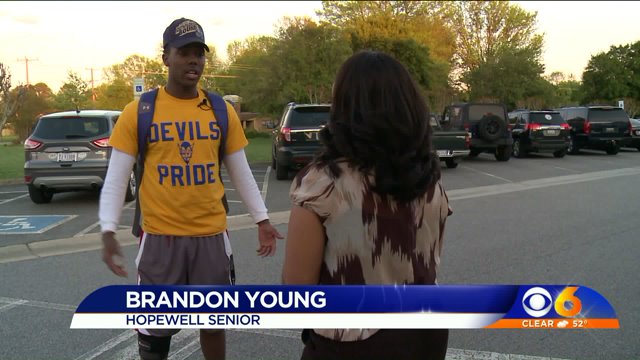 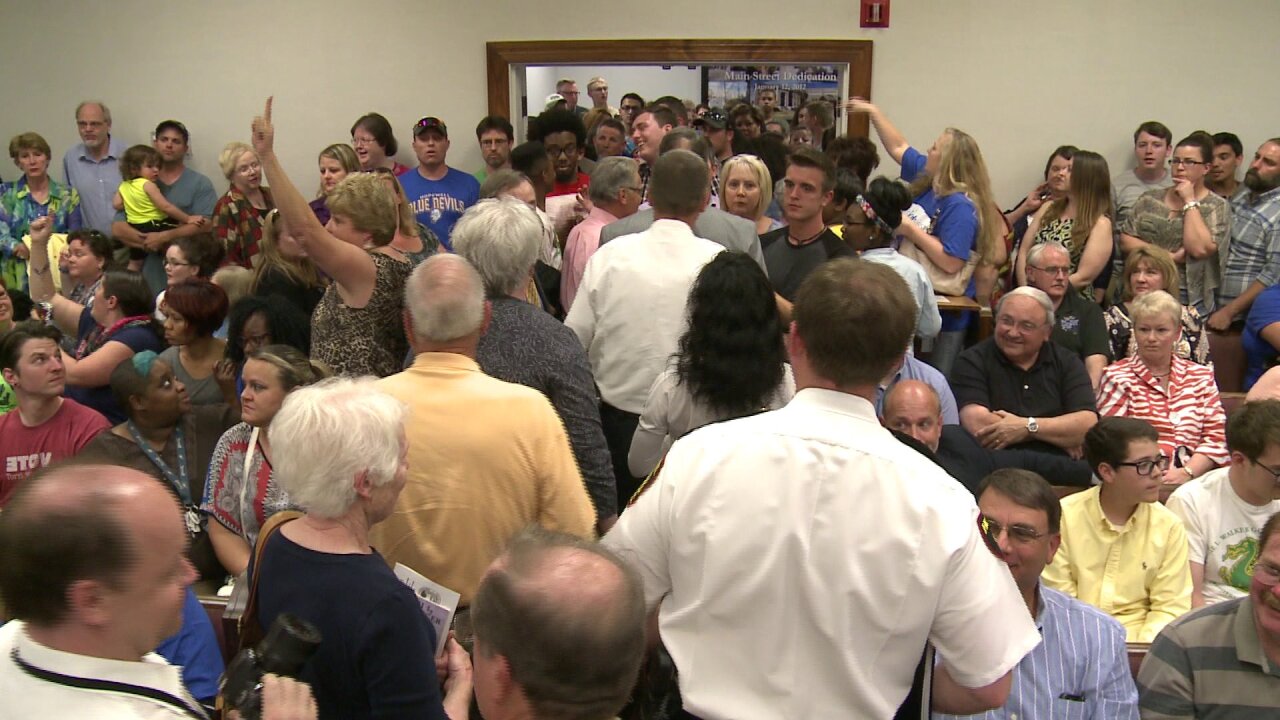 HOPEWELL, Va. -- In front of a nervous audience of parents and students at Hopewell High School, the Hopewell City Council announced there would be no cuts that impacted the school system's sports and gifted programs -- at least not for the 2015-2016 school year.

"I was so happy I wanted to jump up and down and scream," Hopewell High School senior Brandon Young, a student-athlete hoping for a sports scholarship for college, said. "Right now I'm looking at Longwood and Richard Bland."

Parents who attended the meeting said they believed their strong show of support helped convince city leaders to find funding to keep the programs alive. But the happiness could be short-lived. City leaders would not say how long the programs would stick around, nor where they found the money to fund the programs another year.

Before the vote, school leaders argued to get Hopewell's five schools fully accredited and test scores higher, the school board said they need $2.8 million in additional funding. Without the money, school leaders said they would have to cut programs like sports and the gifted program.