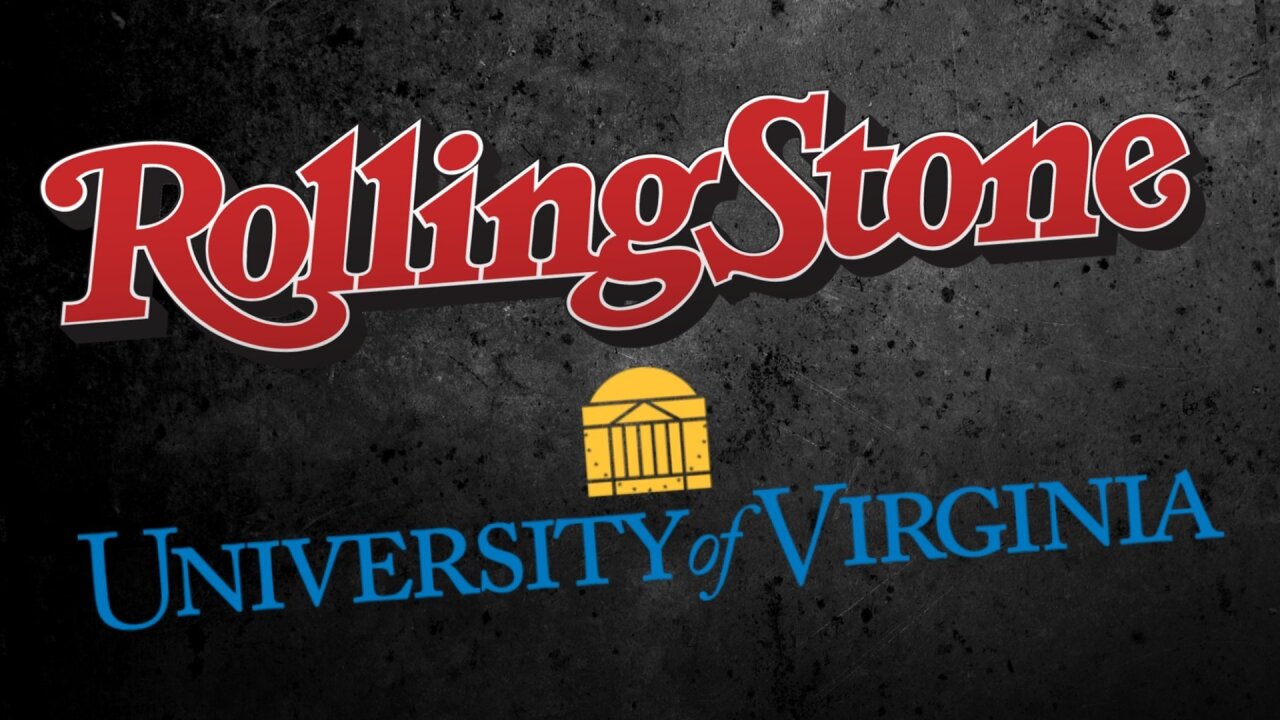 It has been clear for months that Rolling Stone committed journalistic malpractice in its discredited story about an alleged sexual assault at the University of Virginia. Sunday night brought additional details on the magazine’s failures.

NEW YORK — A University of Virginia administrator has retained a prominent defamation attorney and written a letter to Rolling Stone lambasting the way she was depicted in the magazine’s retracted “Rape on Campus” story.

“Using me as the personification of a heartless administration, the Rolling Stone article attacked my life’s work,” UVA associate dean of students Nicole Eramo wrote in a four-page open letter to Rolling Stone publisher Jann Wenner.

The letter was provided to CNNMoney by her attorney. It did not mention any legal action that Eramo may take against the magazine.

But Eramo has hired counsel through Clare Locke LLP, an Alexandria, Virginia, law firm that specializes in defamation cases.

In the letter, Eramo asserted that the magazine’s negligent reporting had brought enormous personal and professional suffering to both her and the wider UVA community.

Eramo figured prominently in “A Rape on Campus,” the story by Rolling Stone contributing editor Sabrina Rubin Erdely that caused a national firestorm immediately after it was published last November.

In the story, a UVA student identified as Jackie described a gang rape that allegedly took place at the Phi Kappa Psi fraternity house in 2012.

The story, based almost entirely on Jackie’s account, portrayed the university’s administration — including Eramo — as insensitive and unhelpful to a young woman who had been the victim of a brutal sexual assault.

The story was also accompanied by a photo of Eramo, which she described in her letter as “cartoonish” and “doctored” to make her look like she was flashing a thumbs-up to a crying victim.

Some of Jackie’s claims quickly unraveled, and the magazine apologized and asked Columbia Journalism School to investigate its editorial processes.

Separately, an investigation by Charlottesville, Virginia police found no evidence that a rape occurred at the fraternity.

Phi Kappa Psi has said that it is exploring legal action against Rolling Stone.

After the original story was published in November, Eramo said angry protestors showed up at her office demanding that she be fired.

She recalled receiving emails “expressing hope that I be killed or raped, and commenting that they hoped that I had a daughter so that she could be raped.”

Erdely apologized after the Columbia probe, Rolling Stone removed the story from its web site, and the magazine reprinted Columbia’s report.

But the magazine also indicated that no one would be fired or otherwise disciplined for the shortcomings. In her letter on Wednesday, Eramo called out Rolling Stone for its response. She said the magazine’s “half-hearted generalized apology,” which she noted did not address anyone by name, “seems insincere.”

“Rolling Stone’s recent actions are too little, too late,” she said.

“Rolling Stone has refused to hold anyone accountable, and the so-called apology came only after the Columbia Journalism Review issued its report criticizing the magazine’s reporting, which suggests that the magazine is more interested in currying favor with its friends in the media than truly making amends with those of us who have been hurt,” she continued. “These steps are not good enough. The University of Virginia — and those of us who work for the University supporting victims of sexual assault — deserve better.”