Payout will be ‘prompt and substantial’ for NFL concussion lawsuit settlement 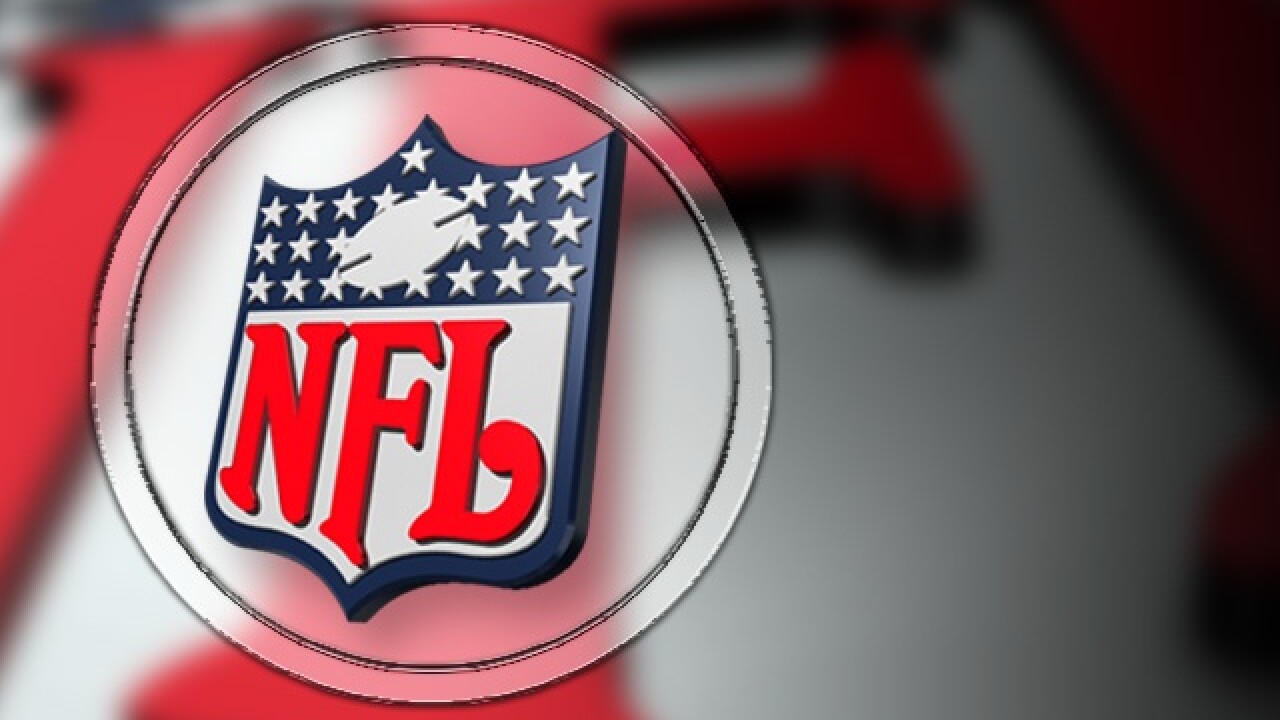 (CNN) — A federal judge has given final approval to a class-action lawsuit settlement between the National Football League and thousands of former players, the league said.

Payout will be ‘prompt and substantial’ for NFL concussion lawsuit settlement

The agreement provides up to $5 million for serious medical conditions associated with repeated head trauma in retired players.

More than 5,000 ex-NFL players were party to the lawsuit, which accused the NFL of hiding the dangers of concussions, but 200 other former players opted out of the settlement.

The NFL said the players and their families would be eligible for “prompt and substantial benefits.”