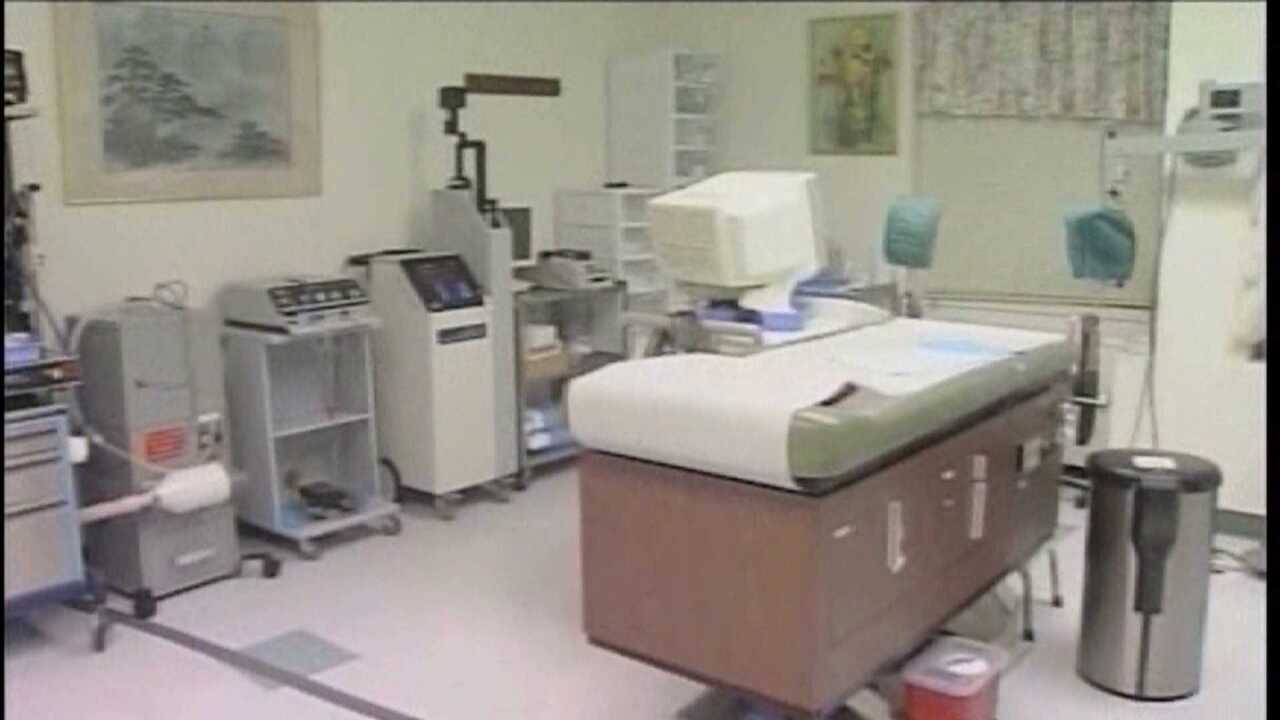 WASHINGTON — The same day that the Senate reached a deal on abortion language in a bill to combat human trafficking, the House of Representatives began considering legislation that is igniting a new controversy over the divisive social issue.

The House Oversight Committee approved a resolution on Tuesday night with a party line vote that would attempt to overturn a law passed by the District of Columbia Council in December that bans employers from taking punitive action against any employees for using abortion services or birth control. The bill could be scheduled for a full House vote as early as next week.

The new House resolution, sponsored by Tennessee Rep. Diane Black, says the D.C. law, the “Reproductive Health Non-Discrimination Amendment Act,” accomplishes the opposite of what its name implies.

“This coercive measure would ban pro-life organizations in D.C. from even considering a job seeker’s views on abortion as a condition of employment,” Black said in a statement. “This is an affront to the conscience rights of every American who believes, as I do, in the cause of protecting the unborn. Congress must not remain silent while this injustice unfolds.”

The Heritage Foundation and other conservative groups have pressed the GOP-led Congress to block the D.C. law. In an analysis published by two Heritage policy analysts, the group asserts that anti-abortion rights groups based in Washington would be faced with decisions about hiring candidates that could conflict with their beliefs.

“Organizations whose mission is to empower women facing unplanned pregnancies with physical and emotional support or who advocate for policies that affirm the dignity and value of both mother and child could be forced to provide health insurance for the life-ending procedure they oppose,” the report states.

“Allowing employers to fire employees for using birth control, or in vitro fertilization, or any other reproductive health care service is an unconscionable intrusion into workers’ personal lives,” said Pelosi in a written statement on Monday. “By disapproving D.C.’s law, House Republicans would even allow employers to fire employees for the reproductive health decisions that their employees’ spouses and dependents make.”

Debate on the measure in the oversight panel became both heated and personal on Tuesday.

“This is a continued attack on religion and a person’s 1st Amendment rights of freedom of belief,” Rep. Tim Walberg, R-Michigan, said the committee’s markup on the bill.

But Democrats on the panel argued the GOP was once again raising a controversial issue and imposing its views on the District of Columbia.

“It is absurd and arrogant and ignorant that in 2015 we would be having these discussions,” Democratic Rep. Watson Coleman of New Jersey said Tuesday. She added she would come back for the vote but refused to listen to the debate on the issue.

Congress has the authority under the Constitution to nullify a law passed by the District of Columbia government. To roll back the bill, both the House and Senate need to pass a resolution of disapproval 30 days after the measure was transmitted to Capitol Hill. The resolution would need to be signed into law by the President.

But the chances that this move by the House will actually overturn the law are low. Time is running out, since the legislation was sent up to the Hill on March 6, and even if the measure is approved by the full House and Senate, the President Barack Obama is expected to veto it.

Earlier this year many of the anti-abortion rights groups were disappointed when House Republican leaders pulled a bill from the bill that would have banned so-called “late-term” abortions for women who are beyond 20 weeks into their pregnancy. The decision to move this legislation could help quell the criticism from those groups as GOP leaders are still negotiating changes to that bill to address internal divisions.