Police: Man fed up with computer takes it out back and shoots it 8 times 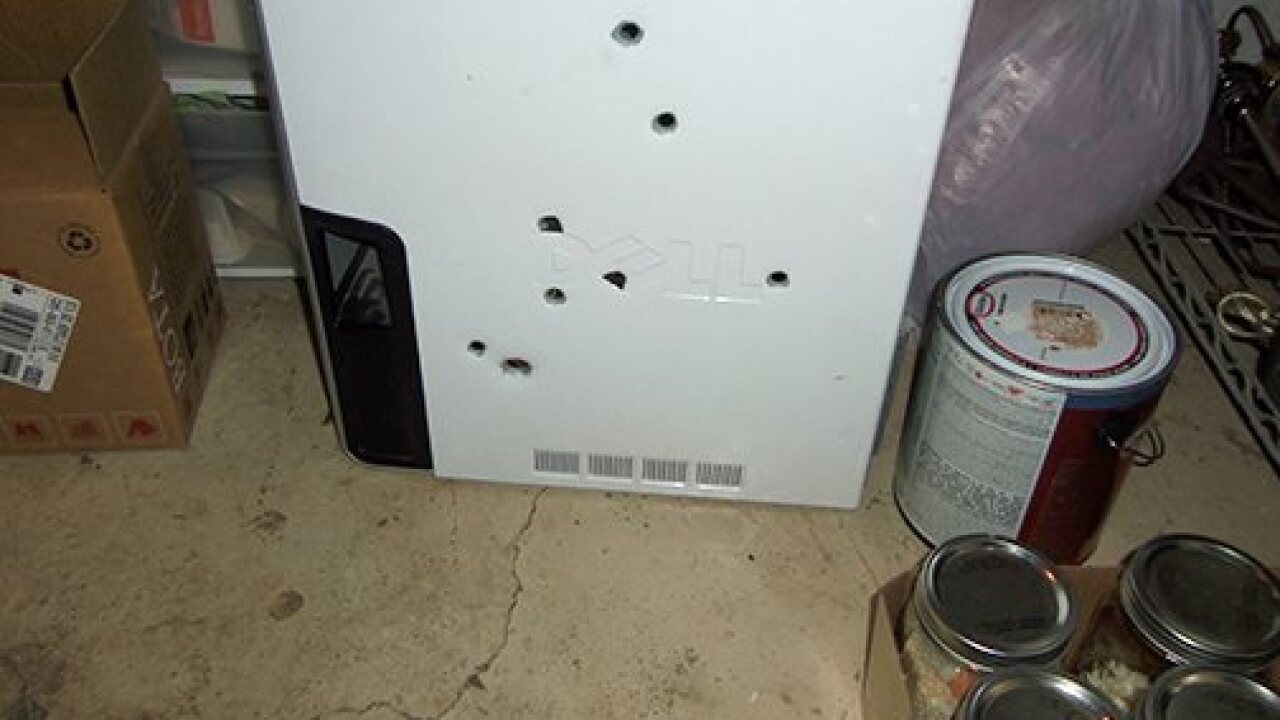 Here’s something new to add to the lexicon of computer commands: CTRL + ALT + UNLOAD.

Sick and tired of an uncooperative PC, Lucas Hinch of Colorado Springs took matters into his own hands. He took a gun too.

Then, in a back alley, he fired eight shots into the machine — “effectively disabling it,” according to a Colorado Springs Police incident report.

“(The) Investigation revealed a resident was fed up with fighting his computer for the last several months,” the report said.

Hinch was cited with discharging a firearm within city limits.

He told the Los Angeles Times that he has no regrets over ending the computing life of his troublesome Dell.

“It was glorious,” he said. “Angels sung on high.”

One too many “blue screens of death,” apparently.

“It was extremely frustrating,” he said. “I reached critical mass.”