Man hospitalized after cottonmouth snake bites him in the face 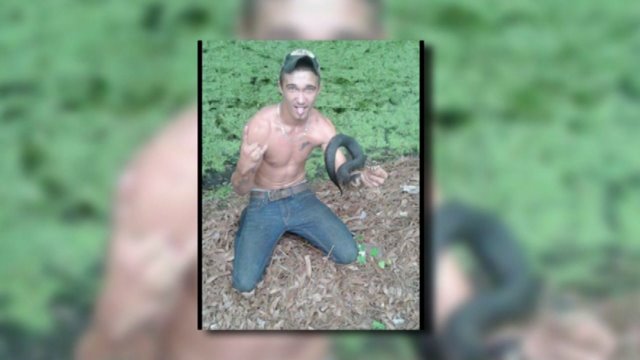 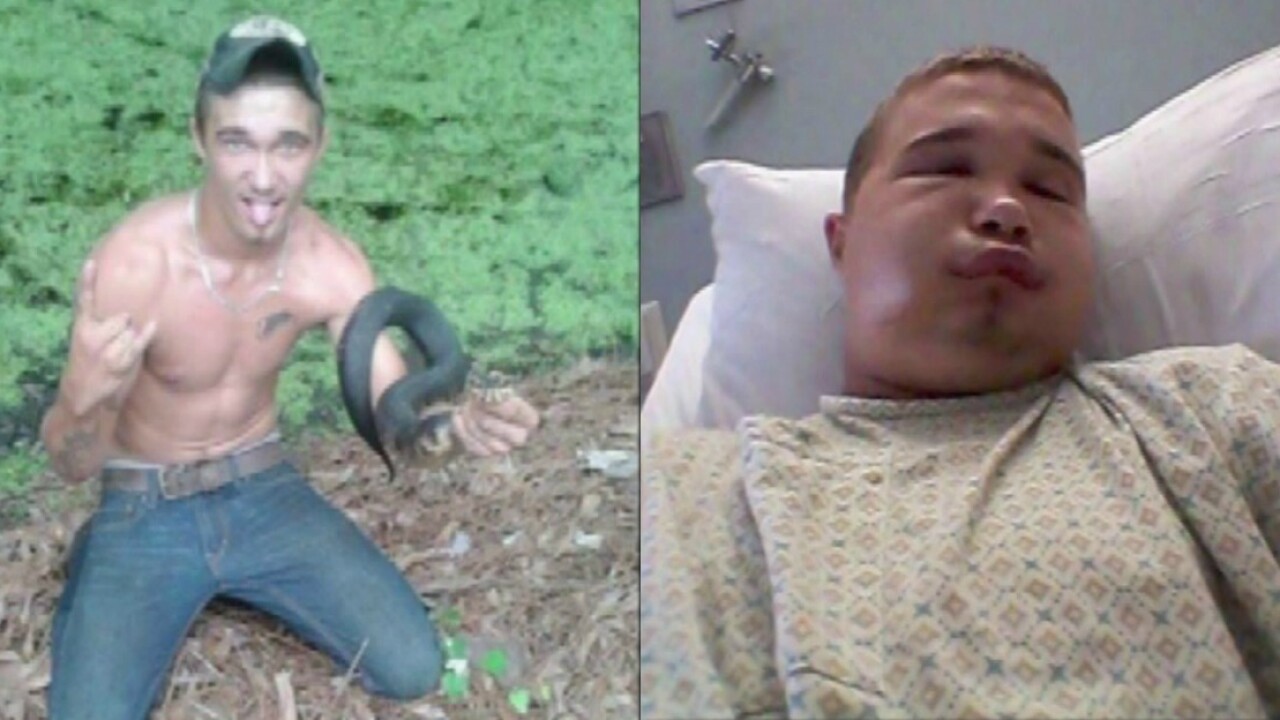 WIMAUMa, Fla. -- A Florida man is recovering  in the hospital after investigators said he was bitten in the face by a venomous snake over the weekend.

But on Saturday, investigators said a four-foot water moccasin that Hatfield had captured and was keeping in a pillowcase on his bed got loose.

WFLA reports that the snake escaped at some point on Saturday night. When the teen grabbed the pit viper bit "close to his chest," Florida Fish and Wildlife Conservation Commission Spokesperson Gary Morse said the snake bit him in the face.

The teen was rushed to Tampa General Hospital where officials said he is expected to survive. The snake was euthanized and brought to the hospital for identification purposes.

Alfred Aleguas, the managing director of the Florida Poison Information Center, said what happened was very rare. He said that water moccasins are not common to that part of Florida, but are more prevalent in freshwater lakes and swamps.

"They're not the most poisonous snakes that we have here," Aleguas said.

In fact, Aleguas said bites from rattlesnakes are much more common in that part of Florida.

"Don't play with them. Don't handle them," Aleguas advised. "Don't do anything. Stay away from -- leave them alone. They'll leave you alone."

Authorities said Hatfield, who did not have the proper permit for his venomous snake, could face charges, including a fine and possible time behind bars.