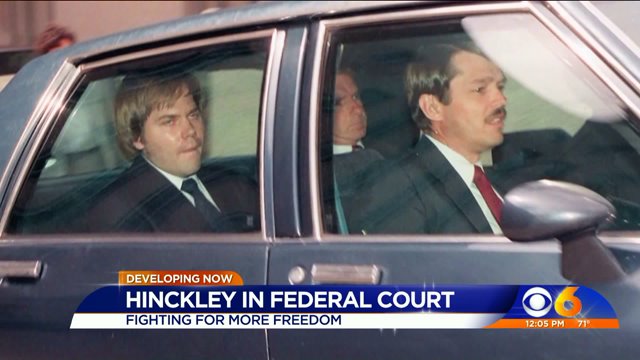 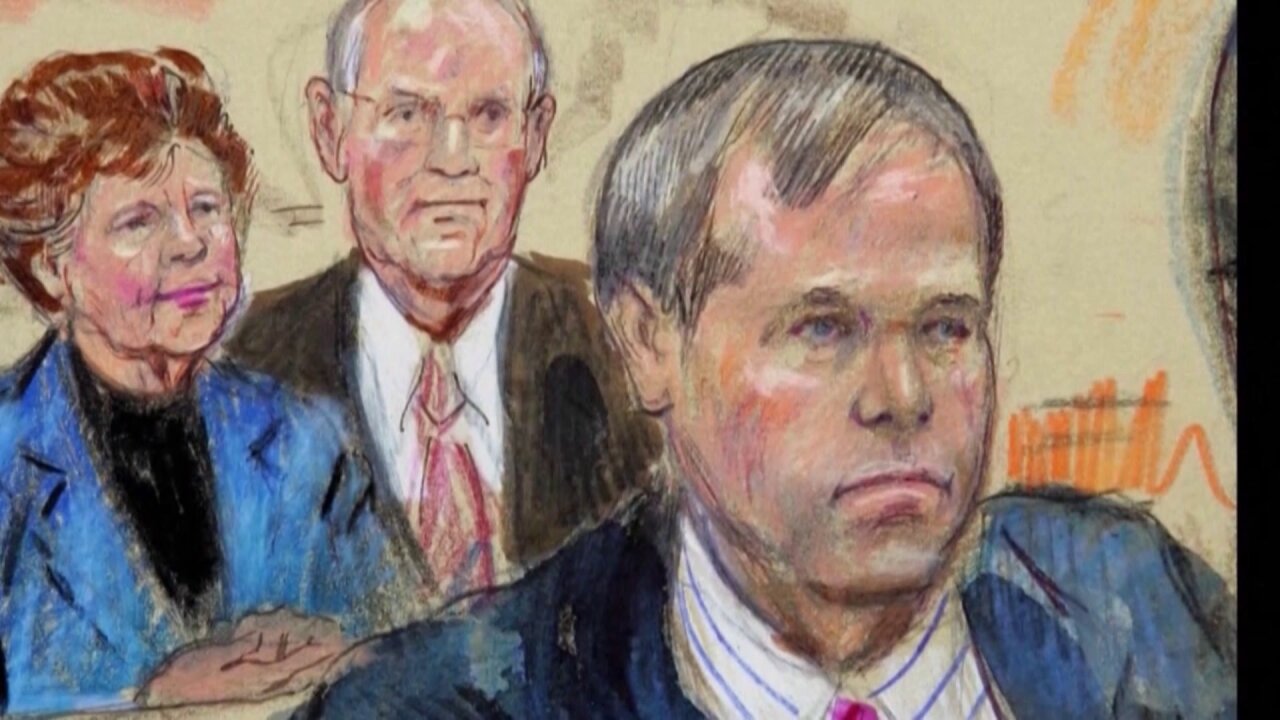 WASHINGTON -- John Hinckley Jr., the would-be assassin who shot President Ronald Reagan in 1981, appeared in federal court Wednesday to request what his family called his "unconditional release" from the mental facility at which he's been living for the past three decades. U.S. District Judge Paul L. Friedman in Washington is determining whether to grant Hinckley, 59, "convalescent leave" -- near-permanent leave from St. Elizabeths mental hospital in Washington -- and let him live with his mother full-time in Williamsburg, Virginia.

If granted, the leave would be an expansion of the 17 days that Hinckley is currently allowed to be away from the hospital. His lawyers Wednesday said based on doctor's reports, Hinckley has rehabilitated from the mental illness that drove him to attempt the assassination of a President.

Hinckley's family says they're planning to sell his mother's home in order to pay for his living and medical costs for about five years if he is granted what they called his "unconditional release." The home is worth at least $500,000, Hinckley's sister, Diane, testified.

Prosecutors, who are against granting Hinckley more freedom, have expressed concerns about whether his family can afford his treatment, whether he will be able to assimilate into society if released and if there is a contingency plan in case Hinckley suffers another mental breakdown.

Hinckley was 25 when he shot President Reagan and three others outside the Washington Hilton on March 30, 1981. White House Press Secretary James Brady, who was paralyzed in the attack, died last summer. Although his death was ruled a homicide due to the injuries he suffered in the assassination attempt, authorities announced in January that they would not pursue additional charges against Hinckley.

Hinckley has been slowly gaining freedom since he was incarcerated.

In the late 1990s, he was allowed to leave St. Elizabeth's facility for some occasional, supervised outings. In 2003, he was allowed day visits with his family, and since then has been granted longer visits.

While at his mother's home in the Kingsmill golf resort in Williamsburg, Virginia, Hinckley moves around within the community almost like any other person, though his outings are still under court-mandated supervision and treatment requirements.

In court Wednesday, Hinckley's brother, Scott, tried to make the case that his brother has successfully become a part of the community, making friends, playing and writing music. John Hinckley has not testified at past hearings.

The Justice Department has pushed against the notion that these developments show he has been rehabilitated, and argues against a further expansion of Hinckley's time away from the hospital. Reminding the court of Hinckley's crime, government lawyers argued Wednesday that he is not ready for full release, and emphasized past incidents in which Hinckley has broken rules of his visitations.

Friedman could hear arguments until April 30. Although a timetable for a ruling was not immediately clear, in past cases, Friedman has taken months to decide whether to grant Hinckley greater freedom.

Patti Davis, Reagan's daughter, has been vocal in her opposition to letting Hinckley gain additional freedoms, most recently in a blog post this week.

"I hope the doctors are right when they say that John Hinckley isn't a danger to anyone," she wrote on her website, "but something in me feels they are wrong."