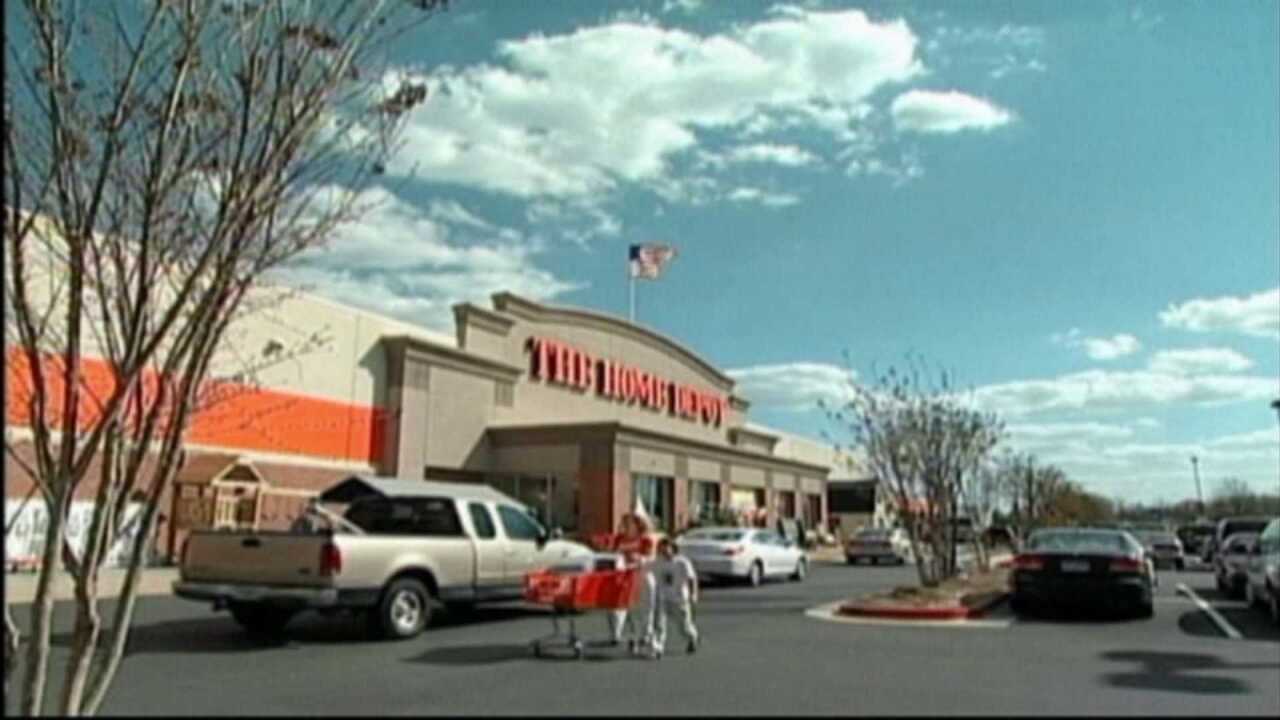 NEW YORK — Home Depot will be the first major retailer to remove a chemical from vinyl flooring that’s considered dangerous to children. There are no federal laws or rules prohibiting the group of chemicals known as phthalates from vinyl flooring. But the Consumer Product Safety Commission does limit phthalates to less than 0.1% of the material used in toys and kids’ products.

“When kids play on the floor, they are exposed just as much as if it’s in the toys,” said Tony Iallonardo, spokesman for Safer Chemicals, Healthy Families. “It’s a major cause of exposure for children.”

Children have been found to be particularly at risk to phthalate exposure, said Iallanardo, because they’re systems are still developing, they tend to have a lot more exposure to floors and put their hands in their mouths a lot.

The precise risks phthalates pose to humans aren’t yet known, but the National Institutes of Health said areas of concern include cancer and hormone disruptions. Hormone problems can cause asthma and learning disabilities, Iallonardo said.

The public interest groups have been working with Home Depot on the products for more than a year and praised the retailer for making the change. Home Depot itself did not issue a release about the new policy but confirmed the switch, which will take place by the end of this year.

“We think this is an alternative customers will appreciate,” said spokesman Stephen Holmes.

The safety of flooring products has been getting lots of attention since a 60 Minutes report earlier this year said that laminate wood flooring imported from China by Lumber Liquidators contained dangerous levels of the toxic chemical formaldehyde.

Lumber Liquidators said it is also working with its suppliers to remove phlalates from its vinyl flooring but doesn’t have a time frame for when that would take place. “To be clear, all our products — vinyl or otherwise — are safe for consumers,” said the company.

Lowe’s did not have an immediate comment on the effort to remove phthalates from vinyl flooring.

Iallonardo said parents concerned about the flooring in their home should be sure to frequently clean their child’s hands and face as well as the floor.