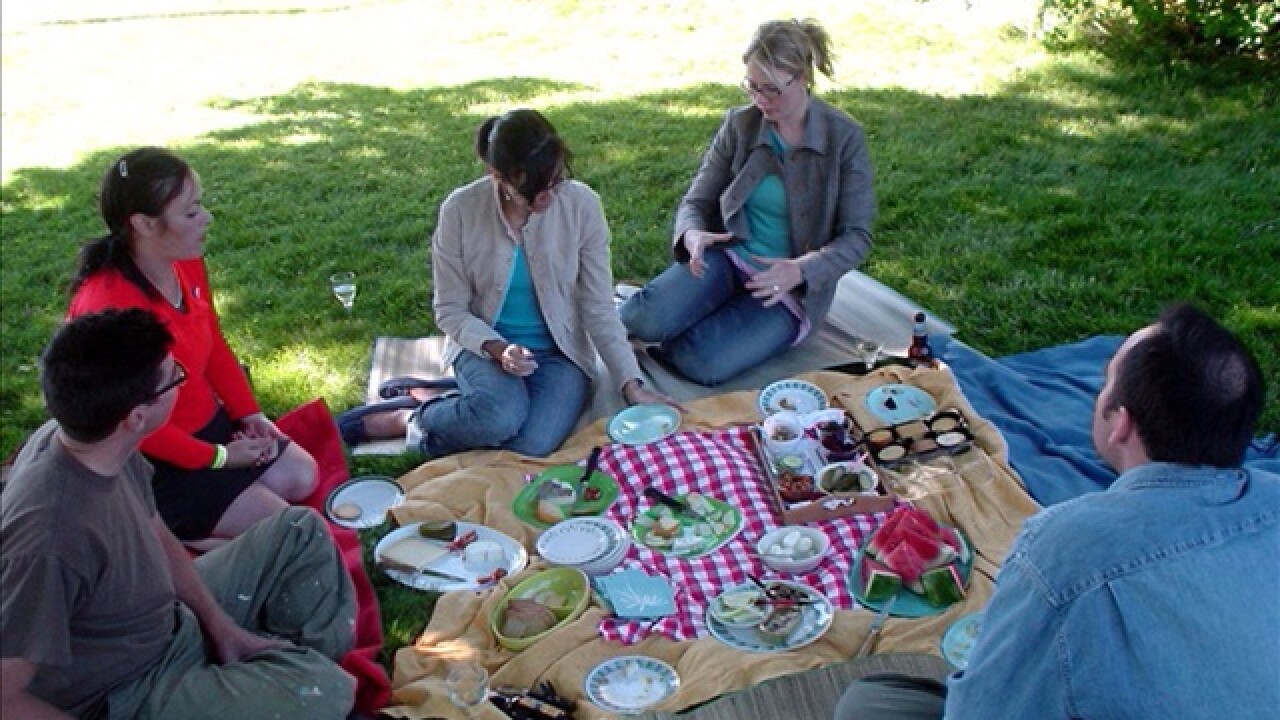 (CNN) — A 54-year-old woman has died and others are hospitalized after being poisoned with botulism at a church potluck dinner in central Ohio, health officials said Wednesday.

Botulism is rarely fatal. Its symptoms typically begin within 36 hours of consuming contaminated food. It can cause paralysis, double vision, difficulty swallowing and respiratory failure.

All those sickened attended the potluck Sunday at Cross Pointe Free Will Baptist Church in Lancaster, about 30 miles southeast of Columbus, said Ohio Department of Health spokesman Russ Kennedy. As many as 60 people reportedly ate.

Down from an earlier estimate, Kennedy said there were 18 suspected cases, including the woman who died. The youngest patient is 9 years old; the oldest is 87. Twenty-one people are under hospital observation as a precaution, the spokesman said.

Five patients are in critical condition and 10 were taken to hospitals in Columbus, according to Fairfield Medical Center in Lancaster.

The Centers for Disease Control and Prevention on Tuesday released 50 vials of antitoxin from the Strategic National Stockpile for the patients, CDC spokesman Tom Skinner said. Kennedy said the antitoxin has been distributed to hospitals, where patients received the drugs intravenously.

The Fairfield County Health Department is leading the investigation and is working to identify the contaminated food.

At a press conference Wednesday, Murry stressed that botulism is not contagious and, in this instance, would only affect anyone who ate at the potluck.

“It is not a threat to our patients, visitors or staff or the community at large,” Murry said.