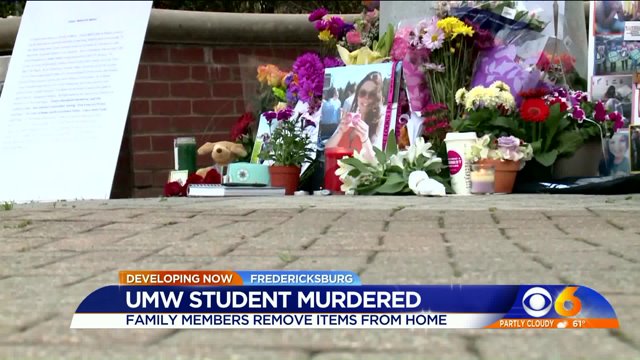 Jerrita Patterson has the story, from University of Mary Washington. 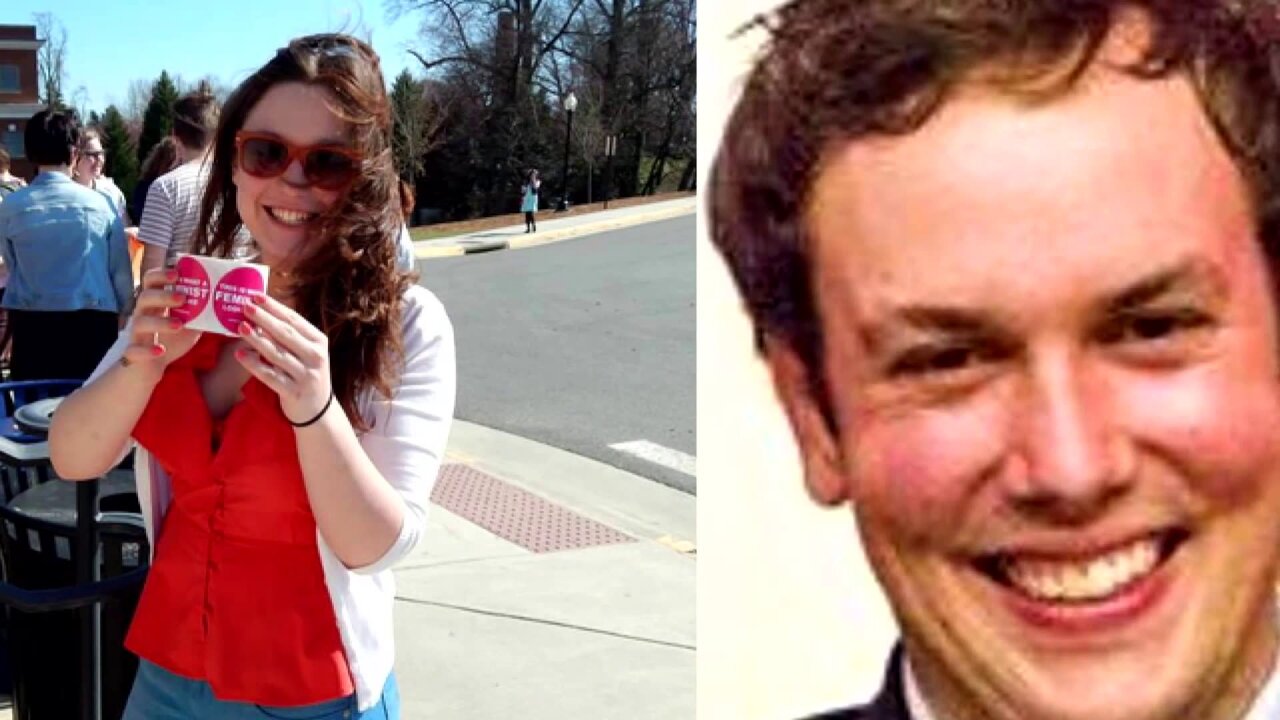 FREDERICKSBURG, Va. -- The man accused of killing University of Mary Washington student Grace Rebecca Mann will remain in Rappahannock Regional Jail until his May 19 preliminary hearing. Steven Vander Briel, 30, appeared in Fredericksburg court via video Tuesday for his arraignment on charges of first degree homicide and abduction. Vander Briel was arrested last Friday after police said he ran from the home where he and Mann lived after other roommates found her unconscious in her room.

The preliminary finding of the Chief Medical Examiner determined Mann, 20, was strangled. She was found in her home April 17 and later pronounced dead at the hospital. Police searched for Briel for several hours following Mann's death. He eventually surrendered to police.

Mann, of Falls Church, is the daughter of Fairfax Juvenile and Domestic Relations Court Judge Thomas Mann.  She was remembered in a weekend memorial at the University of Mary Washington and a funeral was scheduled for Tuesday in Northern Virginia.

"We are completely overwhelmed by your love, your support and your presence," Grace's mother Melissa Mann said at the funeral service, according to Fredericksburg.com. "I think everybody I’ve ever met is here."

Another "celebration of life" for Mann was scheduled to take place Friday on the Mary Washington campus.

Briel, who was one of four people who lived in the Fredericksburg home, was described as an on-again, off-again Mary Washington student. Police said Mann and Briel were not romantically linked.