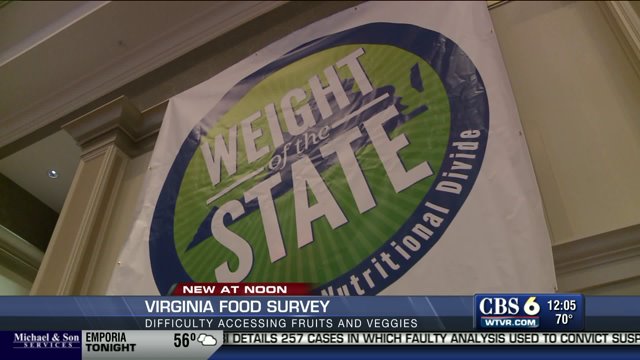 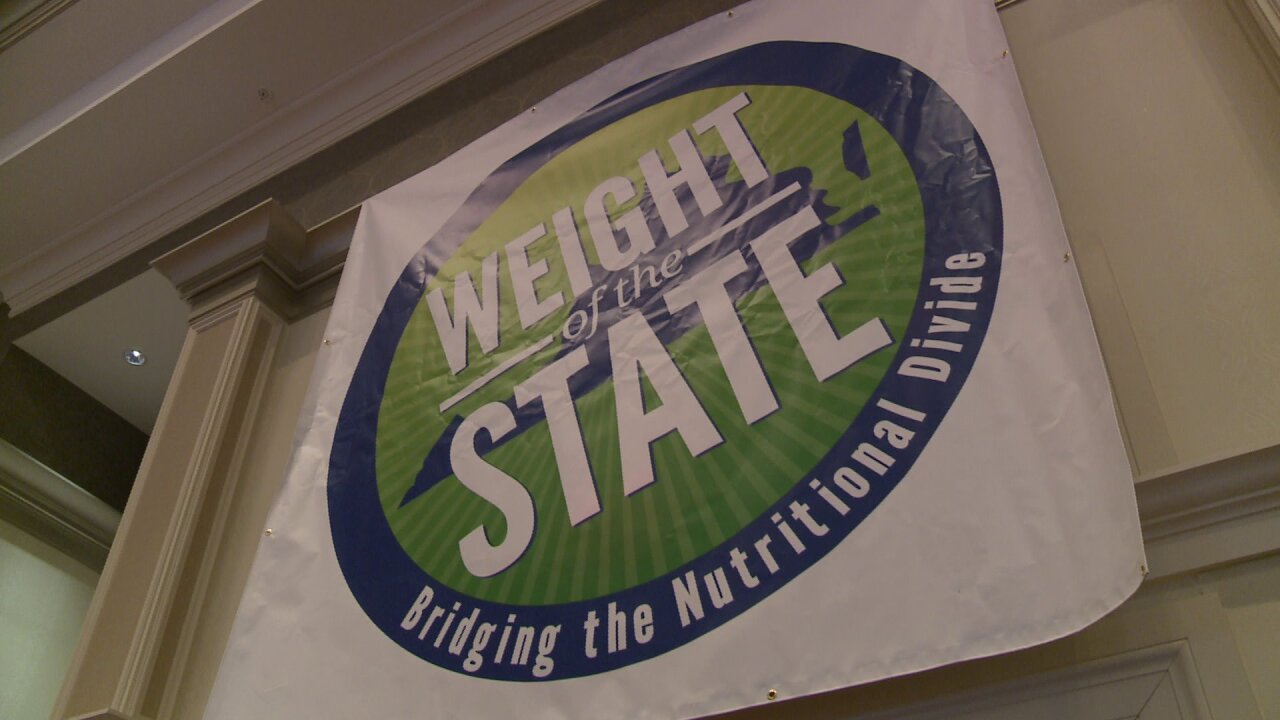 RICHMOND, Va - Most nutritionists will tell you that eating a steady amount of fresh fruits and vegetables is a cornerstone to a healthy diet.  But according to a new survey by the Virginia Foundation for Healthy Youth (VFHY), a large number of Virginians have difficulty purchasing fresh produce in their communities.

The study, which was conducted from November 2014 to March 2015, found 28 percent of those surveyed reported limited availability to fresh, health produce.

The "Fresh Spot" study was conducted in 169 communities in Virginia.

The majority of adults surveyed said they would purchase more fruits and vegetables if they were available to them.  VFHY said they are working with stores to make healthy options more readily available throughout the Commonwealth.

"Many communities in Virginia have only one major supermarket or large grocery store, making it difficult to find fast and convenient healthy food options," said Danny Saggese, the director of VFHY.

The results were released at the "Weight of the State" childhood obesity conference being held in Richmond Monday and Tuesday.

For more information on the study, go to VFHY's website.