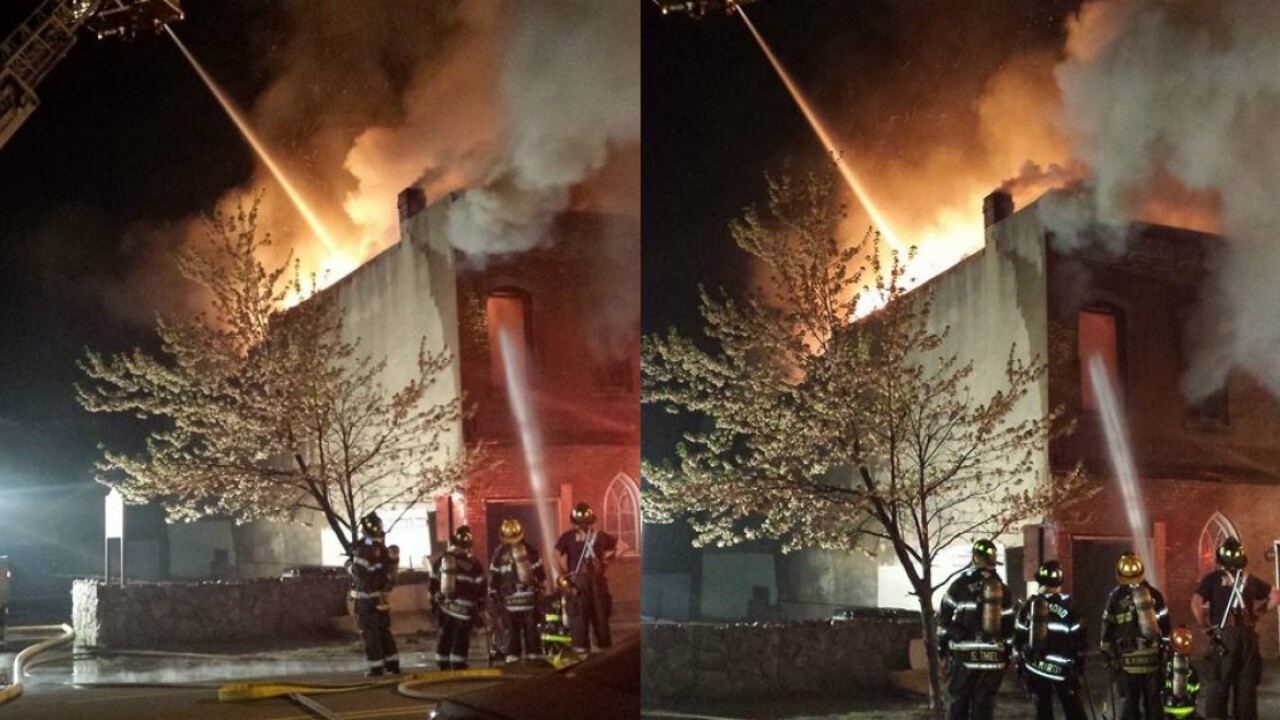 RICHMOND, Va. — Investigators are working to determine what sparked a fire at a building near a church early Sunday morning in Richmond. Firefighters responded to a call of a fire at the corner of Leigh Street and St. James Street, near Booker T. Washington Elementary School around 4:45 a.m.

Crews spent over an hour battling the flames before they evacuated the building early due to a partial collapse of the structure. Witnesses at the scene said the building, which at one point was used as a church, had not been in use for some time.

Investigators are trying to determine if someone may have been living inside the building at the time of the fire. 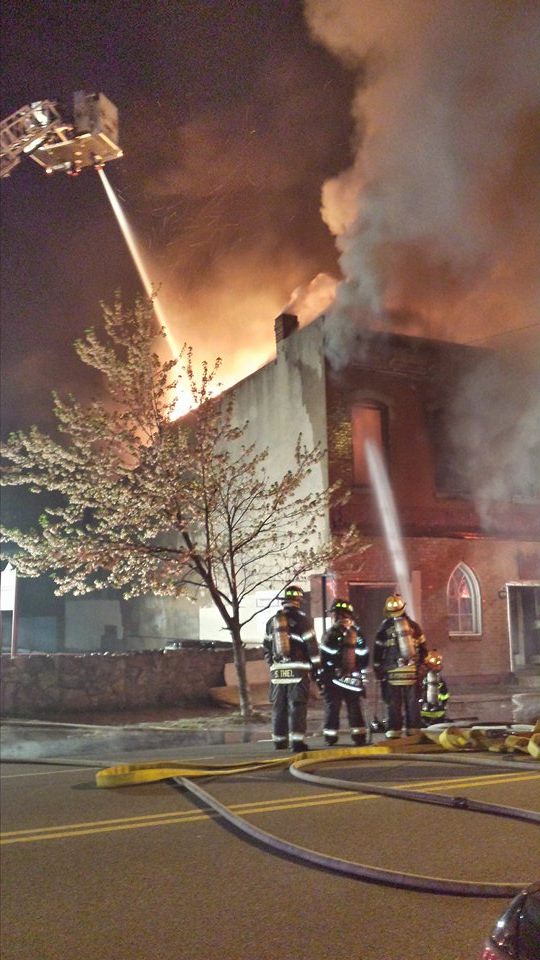