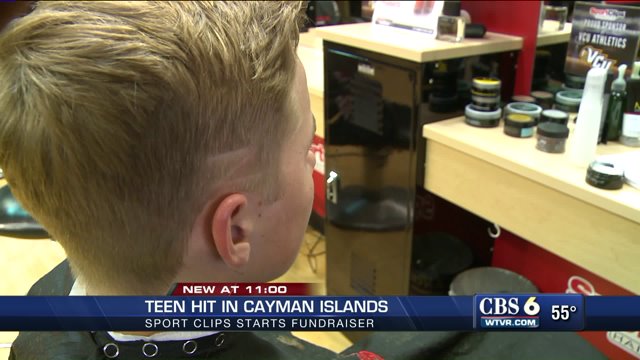 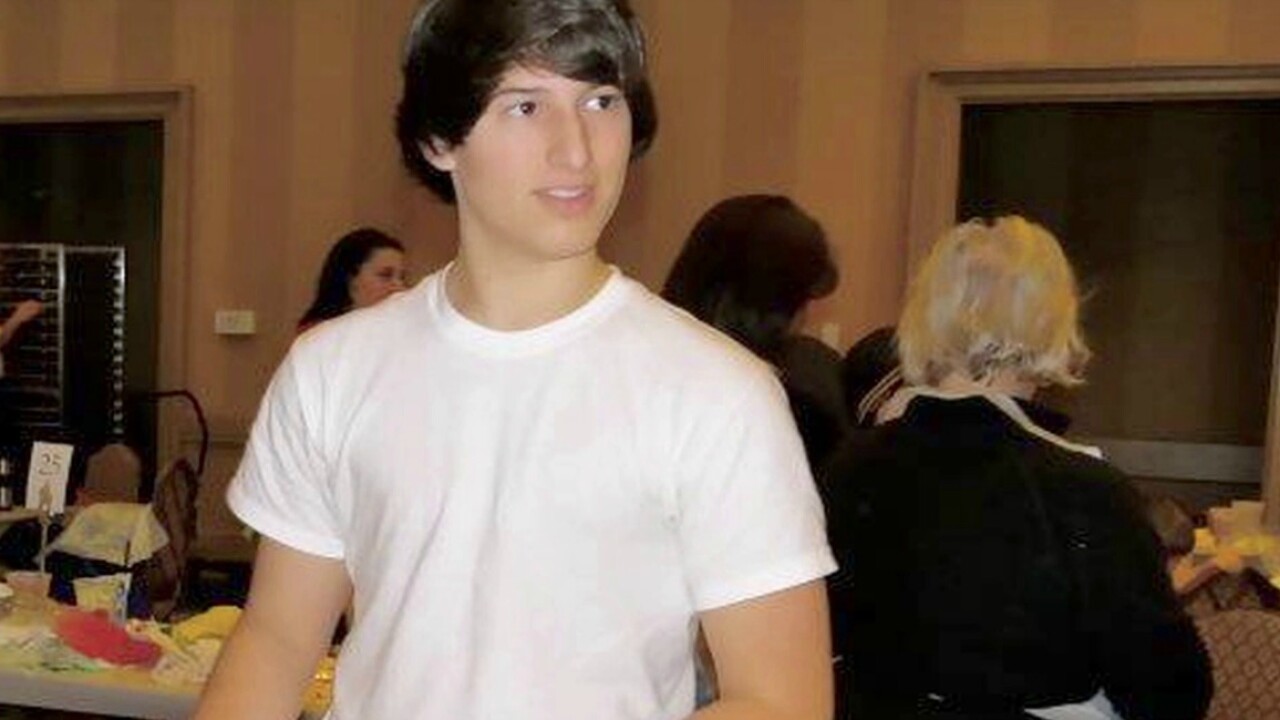 CHESTERFIELD COUNTY, Va. – The Midlothian community is rallying behind another young person critically injured during Spring Break; first 19-year-old Hailey Lane and then teenager Harrison Zierenberg. Zierenberg, a James River High School sophomore, was hit by a minivan on Spring Break in the Cayman Islands on Monday, April 6, 2015.

Zierenberg sustained multiple skull fractures that caused bleeding and swelling in the brain and it was reported that he was briefly on life support. He underwent surgery in the Cayman Islands to alleviate the cranial swelling, in hopes he could be stabilized.

He was then medevac’d by Lear jet to Miami, where he is undergoing treatment to further his recovery. This will be a long and difficult process but his family is confident Harrison can handle the challenge.

Contributions to Harrison’s GoFundMe account -- to help Harrison and his family pay the quickly accumulating medical bills and other costs of care -- have reached nearly $27,000. Now there's another way people can rally for Harrison, by visiting Sports Clips for a free haircut. For each person that comes in for a haircut and gets a "Z” or “18” shaved somewhere on their head, their cut will be free.

Deborah Sawyer, who owns the business and used to help coach Harrison’s sister in cheerleading, said “she wants to give back.”

“Also we want to show the Zierenbergs how much we love and support them,” said Gina Bettis, Director of Operations at Sports Clips.

Both ladies have been in touch with Harrison’s family, and also with the family of Hailey Lane, a recent Midlothian graduate currently hospitalized after a massive heart attack she suffered on March 23 while on Spring Break from the Air Force Academy.

The tight-knit community – Sawyer used to babysit Hailey-- rallied behind the Hailey Strong movement that went national. Signs are still up in the shop that read “We are Hailey strong.”

“It would be really nice if it spread,” said Sawyer of the latest movement in support of Harrison.

“The community has really pulled together and just done an amazing job at supporting these young people who have had these tragedies just recently.”

There is a hashtag that people are using on social media to share prayers for Harrison: #18HarrisonStrong

Friends and neighbors told WTVR CBS 6 that Harrison is a young man with ambition and big dreams.

“He is very active in athletics, especially lacrosse, and active in the leadership program at school,” said neighbor Gregory Loomis.

“He’s a great kid, very athletic and outgoing, would give you the shirt off his back,” said James River lacrosse coach Rob Helsley.

Helsey said Harrison is a tough kid and always up for a challenge though the road to recovery may be his biggest challenge yet.

The teen’s condition is called “serious” by the island hospital, but a neighbor says he would call it critical.

If you would like to have a “Z”or “18” shaved into your head, contact the Midlothian Sports Clips.