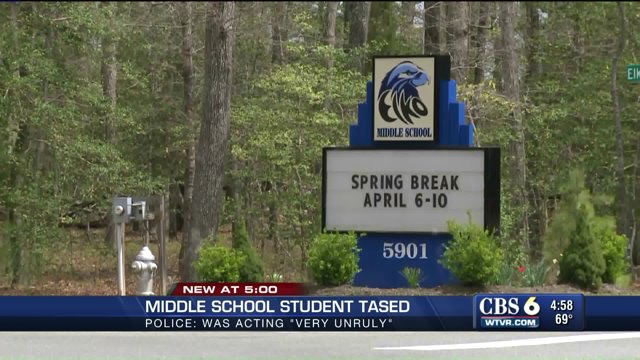 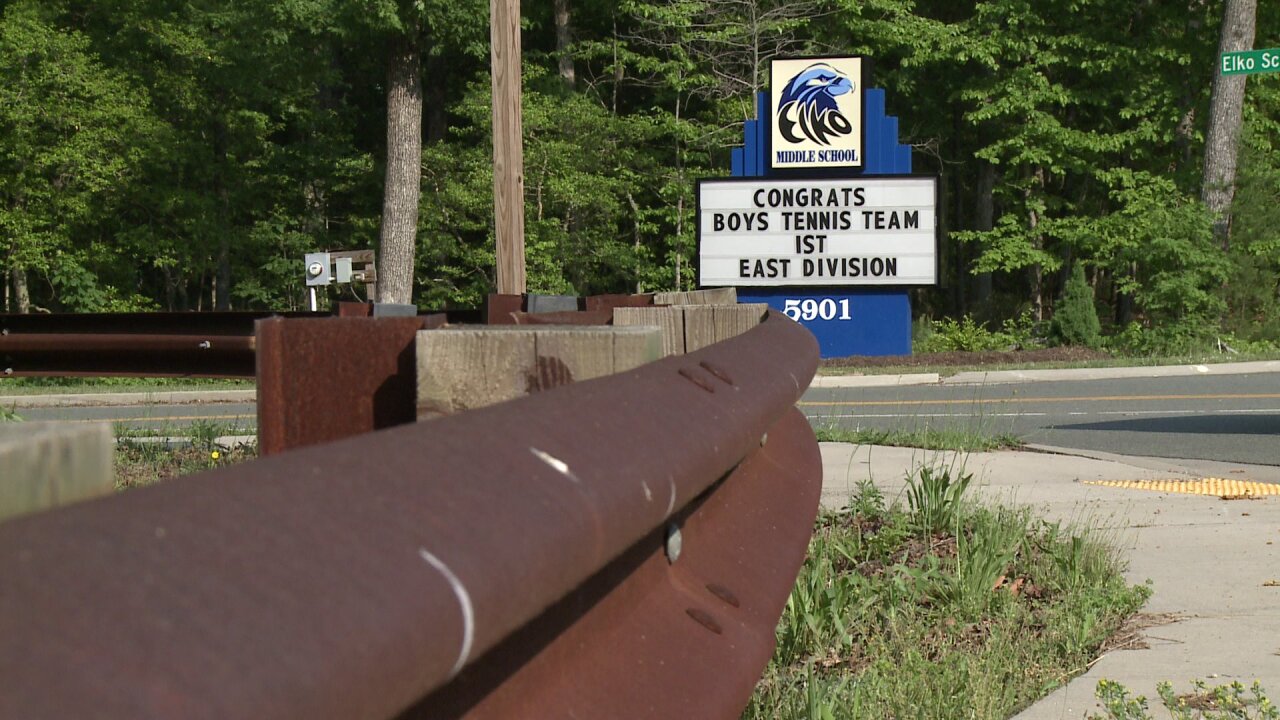 "We are currently evaluating all of the evidence involved in the incident to ensure all policies and procedures were followed," Lt. Eley wrote in an email about the incident.

Before the Taser was used, the 14-year-old student was not obeying instructions from administration and was notified that he was suspended from school, police said. The student was screaming when taken to the school office.

The teenager was charged with disorderly conduct, resisting arrest and trespassing. Anyone with additional information about this situation can submit a tip here.