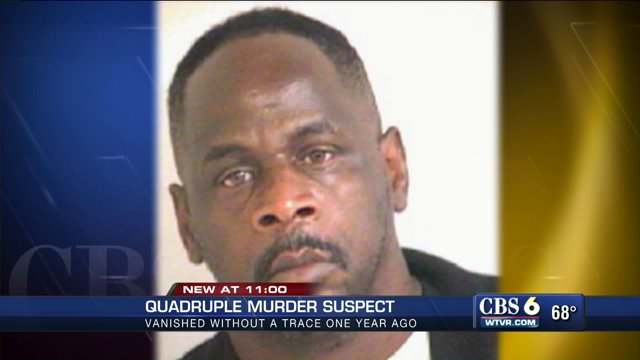 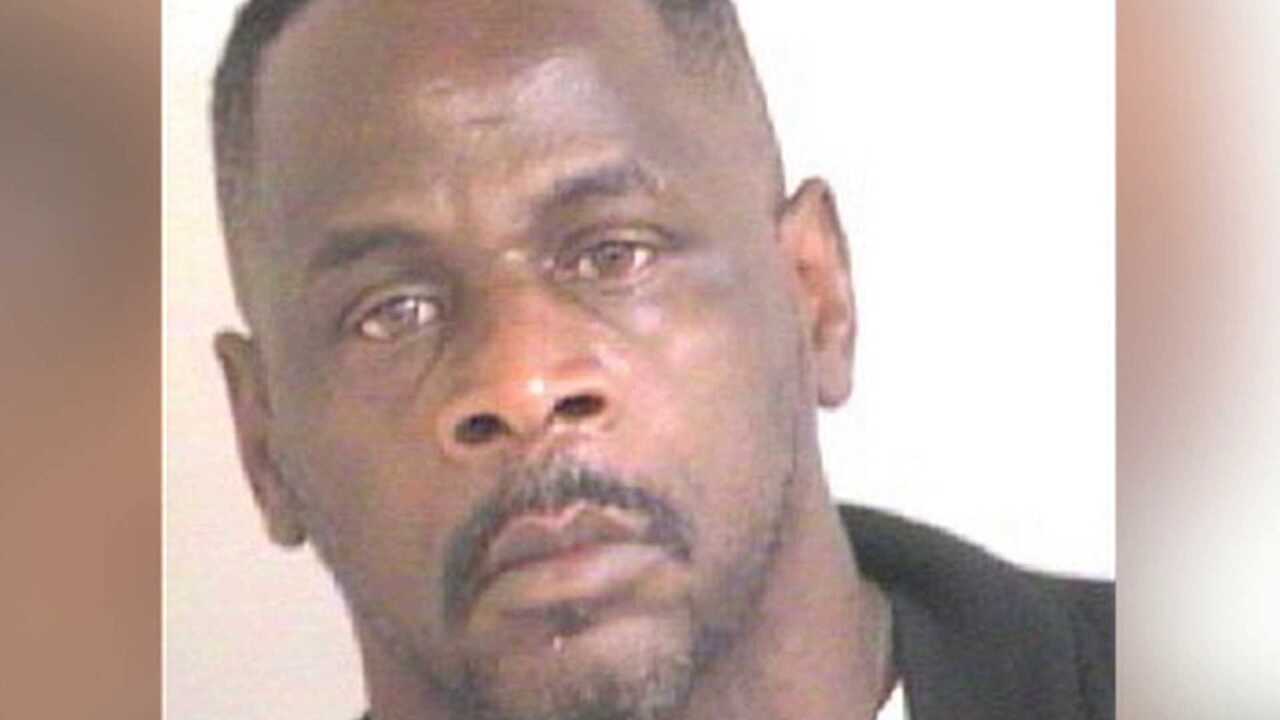 RICHMOND, Va. – Alexander Rosevelt Hill, Jr. still eludes U.S. Marshals one year after he became a person of interest in the deaths of four people, including a small child, in Petersburg.

The Saturday before Easter, in the early morning hours, police were called to the burned-out home at 721 Harding Street after firefighters discovered the bodies of Pauline Wilkins, her daughter Vicki Chavis Ansar, granddaughter Tanique Davis and great grandson Delvari Chavis.

The Medical Examiner said Wilkins and Ansar died from stab wounds to the torso. The other two died from heat and smoke inhalation.

Hill is an ex-boyfriend of Vivian Chavis, who lived at the home, but she wasn’t there when the violence unfolded.

Hill traveled to Roanoke Rapids, NC by taxi just after midnight on Easter Sunday 2014, according to U.S. Marshals and Petersburg Police Detectives. Later that morning, Hill paid a man to drive him to the Amtrak Station in Rocky Mount, NC.

Since then Hill has fallen off law enforcement’s radar.

"It just hurt so bad," Vanessa Washington said.  "It hurt so bad I can't explain how it feels.  It's a hole in our hearts."

Washington's mother, baby sister, niece and great nephew died inside the Harding Street home.  Washington is hopeful Hill will soon be caught and brought to justice.

"Because we do not want this to happen to no one else's family," Washington said.

Hill has family ties in Texas, Mississippi, Arizona and Virginia.

He also wears hazel contacts which give him a very distinct look.

According to law enforcement, Hill has an infatuation with sex chatlines and a history of meeting older and considerably younger women whom he can control easily.

He could be working any under-the-table paying job such as construction or landscaping.

“He could be anywhere in the U.S. at this point in time,” said U.S. Marshal Robert Mathieson. “We are still actively seeking him and will continue to search until he is apprehended.”

“We are pleading with the public to help us in any way possible,” he added.

A reward of $10,000 is being offered for information leading to the arrest of Hill. Tipsters may remain anonymous.