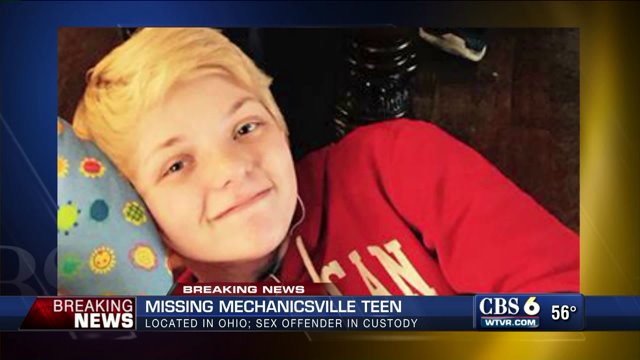 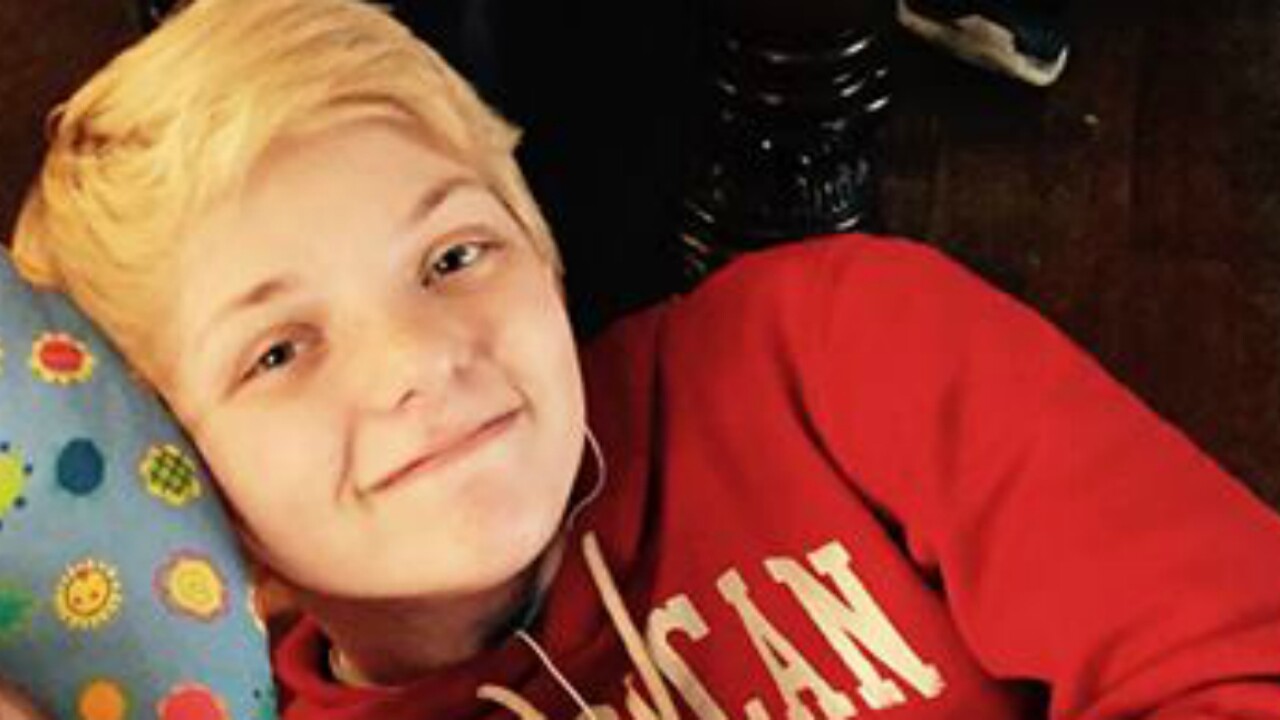 CLEVELAND, Ohio -- Victoria Anne Creps, and all three associates known to be with her, were located Wednesday night in Cleveland, Ohio, according to the Hanover County Sheriff’s Office. The 16-year-old Mechanicsville teen was last seen two days ago. The Lee Davis High School junior was not in her Mechanicsville home when her mother Bobby Jo Creps woke up Tuesday morning. Hanover investigators believed Creps ran away from home with three other people. Creps was found with  a convicted sex offender named Shawn Littlejohn, age 20, who is currently wanted out of Hanover County for a felony court order violation.

While Victoria whereabouts are known, the circumstances since she left home will continue to be evaluated and if additional charges are necessary they will be obtained. Since Victoria's disappearance, her picture spread via social media in an effort to find her and bring her home.