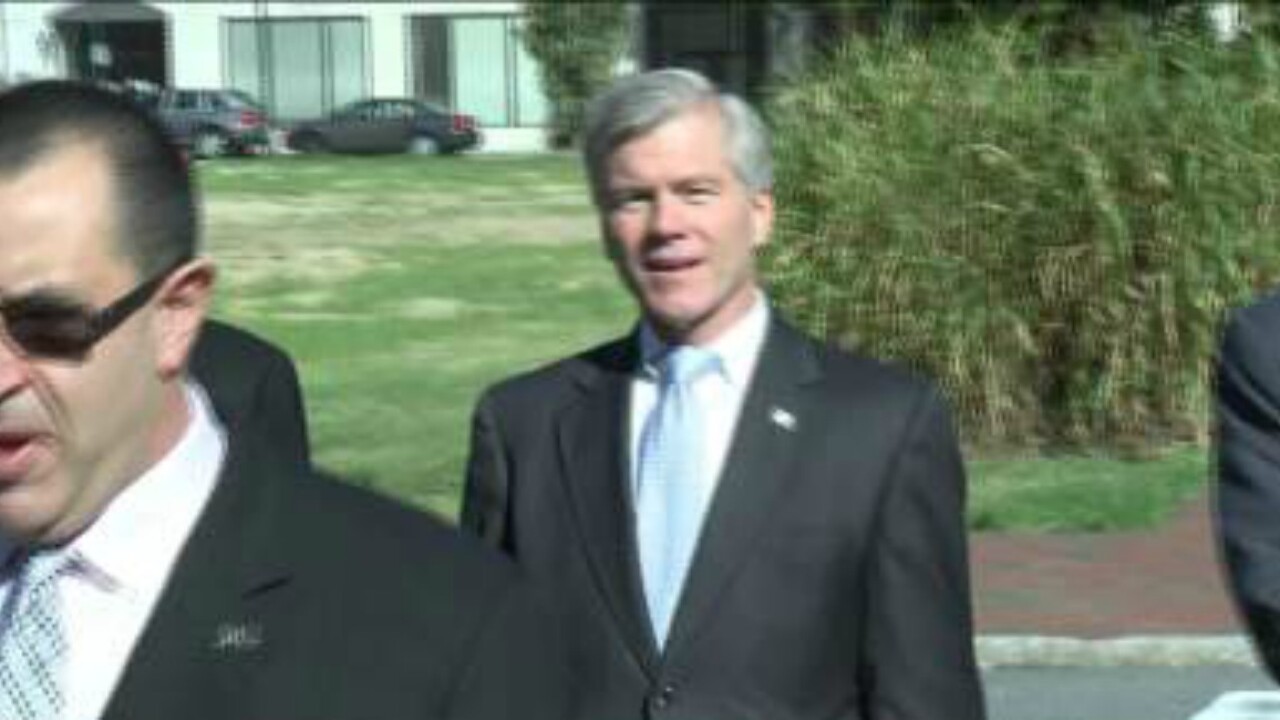 RICHMOND, Va. – On Wednesday, attorney’s for former Gov. Bob McDonnell concluded a series of fillings that leaves them “confident that Bob McDonnell’s innocence will be restored and justice will be served.”

The former governor and his wife, Maureen, were convicted in September of multiple corruption charges stemming from their relationship with businessman Jonnie Williams, a dietary supplement executive. The couple was accused of lending the prestige of the governor’s office in exchange for lavish gifts and loans from Williams.

The former governor released this statement:

Whether or not Senator Menendez took real official actions, these campaign-contribution-based charges illustrate the staggeringly broad criminality the Government’s construction creates. That is, no doubt, why no court has ever suggested this was the reach—much less the unambiguous reach—of these vaguely worded statutes. This Court should not be the first.

The district court’s instructions quoted at-best-opaque statutory language and expanded it in multiple erroneous ways. That was error, which, if upheld, would make every public official a potential felon and would “leave[] far too much discretion in the hands of prosecutors, who are thereby vested with the ability to criminalize ordinary interactions between public officials and private citizens, and who may be faced with the temptation to yield to political pressure or make a name for themselves by bringing charges against particular public officials in high-profile matters.” Fmr.Fed.Officials.Am.Br., Dkt.75-1, at 3.

Mrs. McDonnell’s testimony that she acted independently, kept secrets from her husband, and invoked her husband’s name without his knowledge would have powerfully confirmed Governor McDonnell’s defense that there was no corrupt agreement with Williams or conspiracy with his wife, e.g., I.Def.Supp.App.84 (private email between McDonnells detailing marital strife), and would have refuted the inflammatory assertion that Governor McDonnell “thr[ew]his wife under the bus.” XI.JA.7631.

This Court should decline the Government’s request to “federalize the law of public corruption, empowering federal prosecutors to transform innocent political courtesies into fodder for federal criminal prosecutions,” National.AGs.Am.Br., Dkt.61-1, at 3, while “wreak[ing] havoc on the public life of Virginia,” VA.AGs.Am.Br., Dkt.60, at 5.

McDonnell will appear in court again on May 12.