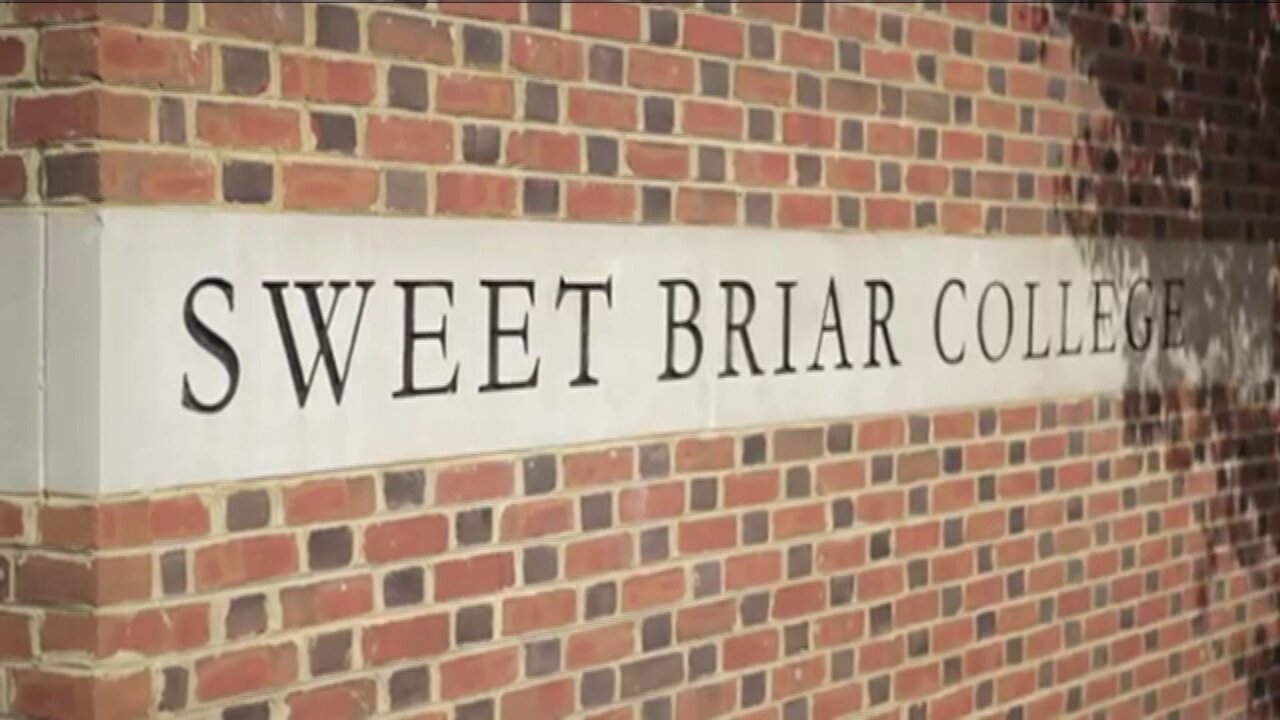 RICHMOND, Va. — The forensic accountant hired by Saving Sweet Briar, Inc. to review the finances of Sweet Briar College has completed his initial review and reports that as of August 2014, the college’s financial condition was stable and did not support the decision to close the college.

R. Steven Spitzer, a CPA with Yount, Hyde & Barbour, P.C., who has served as an auditor for a number of Virginia colleges, examined the college’s annual financial statements from the past five years, independent ratings of the college’s finances and other metrics in reaching his conclusions.

“Assuming the college’s finances are handled in a prudent and responsible way going forward, it would still remain financially viable,” Spitzer’s report stated.

“Today’s independent report validates what we have said from the beginning,” said Sarah Clement. “The numbers used by the administration to justify their decision to close Sweet Briar College simply do not add up.

“Today’s report also underscores the urgency of gaining access to additional information from the College so we can assess the school’s true present day financial standing.”

Spitzer’s report also questions claims that the College needs a $250 million endowment to stay open. An endowment of that size would rank third in endowment-funds-per-student in the region — above the University of Virginia.

“It is difficult to imagine why Interim President Jones would claim that an endowment of this magnitude is necessary to keep Sweet Briar open,” said Spitzer.

Another indication of a college’s financial standing is its accreditation. The Southern Association of Colleges and Schools Commission on Colleges, the regional commission that accredits Sweet Briar College, has not issued any warnings or made any changes to its most recent accreditation statements about the college. If the college was in dire financial condition, as Sweet Briar’s President and Board of Directors have claimed, SACSCOC, which is charged with monitoring the institutions it accredits, would have spoken on the subject.

“Mr. Spitzer’s comments today closely mirror comments he made in a March 26 Saving Sweet Briar statement.  His “initial review” not surprisingly supports his “preliminary analysis” of March 26, which also closely mirror the conclusions reached by the “group of advisors” to Saving SB released on March 18.  Far from being an independent report, Mr. Spitzer’s work is paid for by Saving Sweet Briar.”