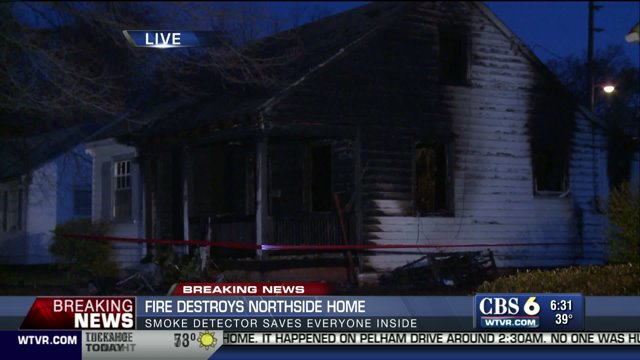 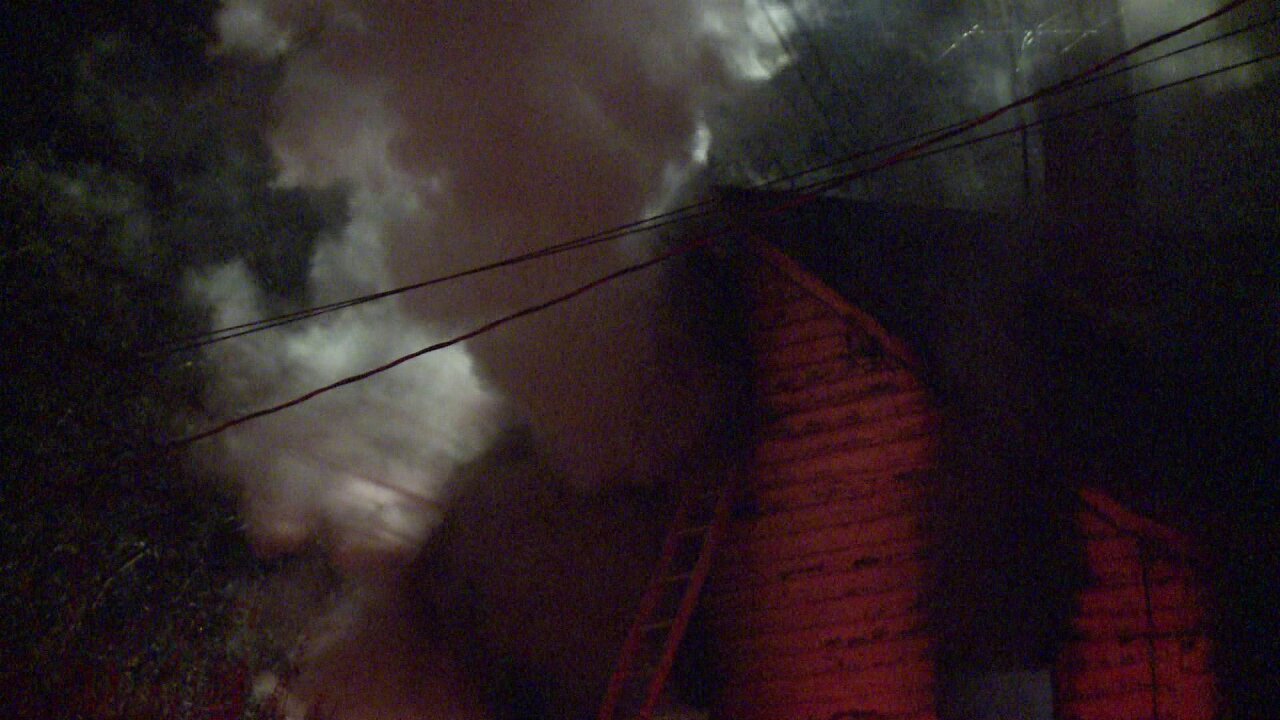 RICHMOND, Va. -- Investigators worked Thursday to figure out what caused a fire that destroyed a home on the city's Northside. When firefighters arrived at the home along the 500 block of Pelham St. around 2:30 a.m., it was engulfed in flames and smoke could been seen billowing out of the house. It took fire crews about 30 minutes to get the fire under control, fire investigators said.

Lashonda Cosby lived in the home for more than a decade. She said a smoke detector alerted her and two other family members to get out. They were sleeping when the fire started.

Cosby's family is going to spend the night in a hotel and then begin rebuilding their lives, she said.