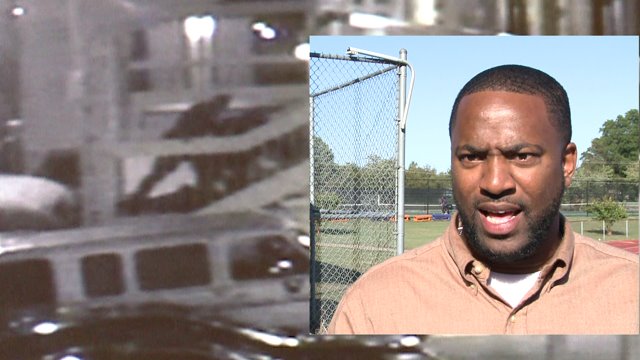 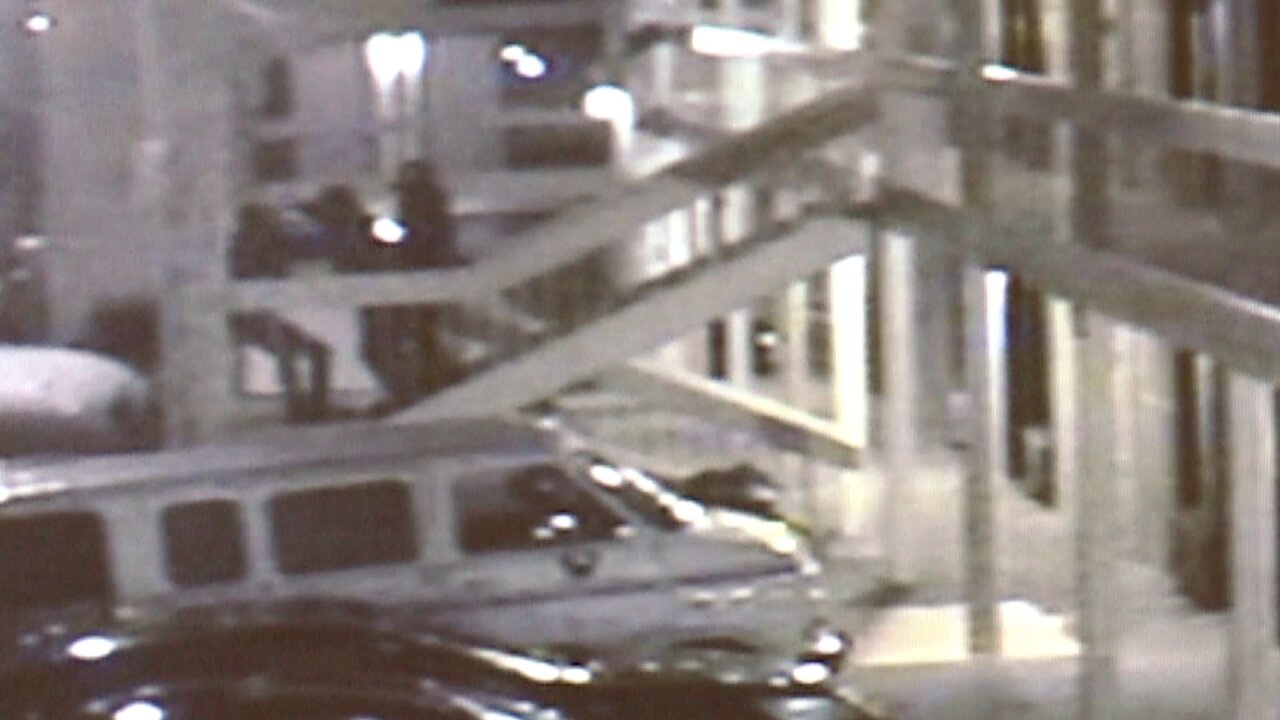 HENRICO COUNTY, Va. – Meadowbrook High School football coach Kedrick Dante Moody was arrested over the weekend for an assault at a Henrico motel. Moody, 36, was charged with assaulting two people, according to police.

The assault occurred March 28 at the Econo Lodge along the 7300 block of West Broad Street. Surveillance video showed a man get out of a car and walk up the stairs as two people were coming down. Brief words are exchanged and then, in the video, a man can be seen pummeling the other man.

The male victim, who was transported to a local hospital for treatment of his severe injuries, stumbled into the motel lobby. A motel clerk said the victim explained he was attacked simply for being with the mother of the attacker's child. The female victim had no visible signs of injury.

Warrants were obtained charging Moody with malicious wounding and simple assault.  Moody turned himself into police on Tuesday, March 31.

"Earlier this year, Mr. Moody was announced as the Meadowbrook High School football coach for the 2015 fall season and has been serving in a volunteer capacity," Chesterfield Schools spokesman Shawn Smith said in a written statement. "Mr. Moody has not been employed by the school division in any capacity. Mr. Moody will not be participating in any school division activities pending the disposition of the charges."

Attempts to reach Moody to obtain his account of the situation were unsuccessful.