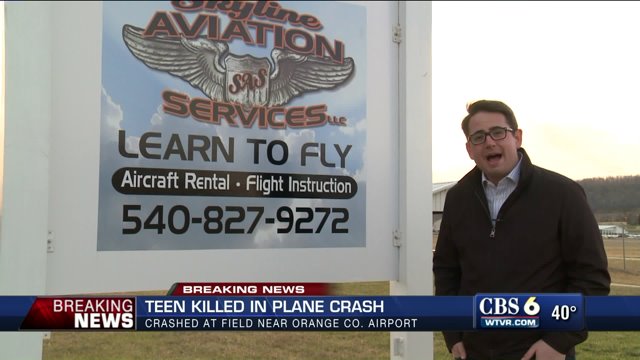 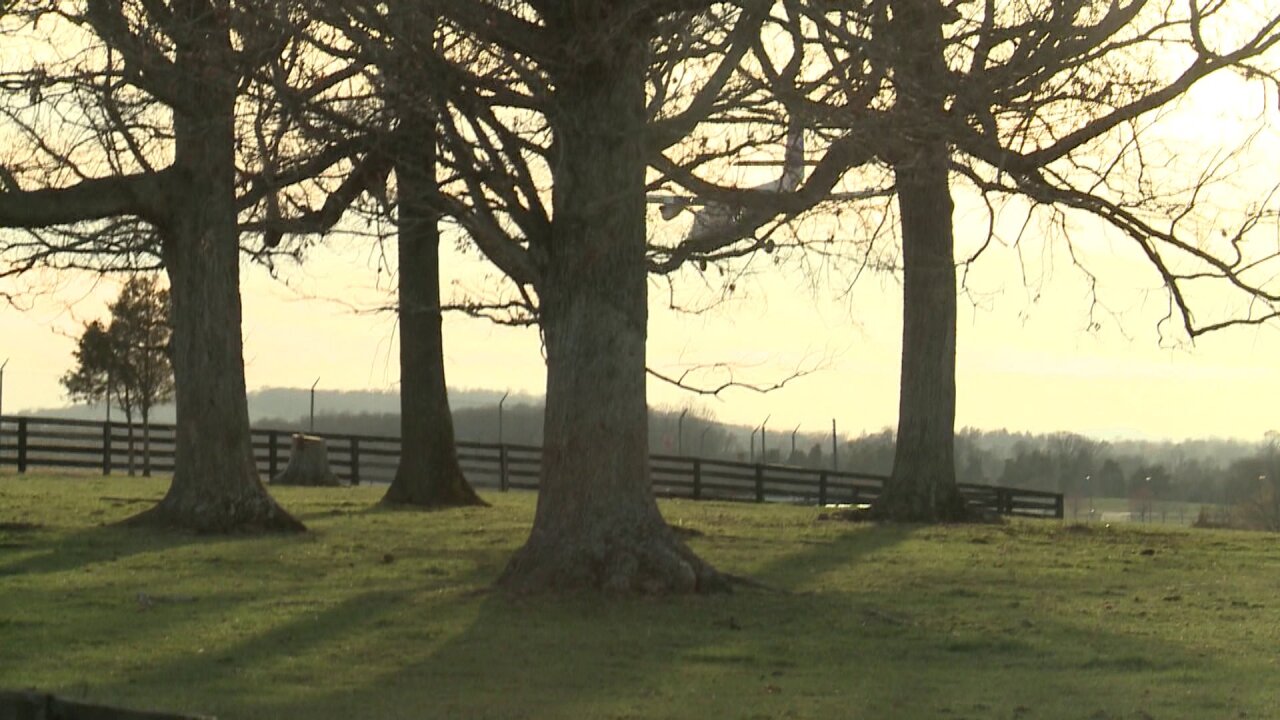 ORANGE COUNTY, VA. – A 16-year-old boy was killed when the small plane he was piloting crashed less than a mile from the Orange County Airport Sunday morning.

Officials said that Ryan Lee McCall, a sophomore at Riverbend High School in Spotsylvania, died at the crash scene.

McCall was the only person on board the plane, which was owned by William Rushing III of Springfield, Virginia.

“They just heard a loud bang,” said Helen Marcs, who lives nearby.

Marcs said that first responders were on site within minutes of the crash.

“I just feel bad for the family. My heart goes out to them,” Marcs said.

CBS 6 News has learned that the 16-year-old had  been a pilot for over a year and received instruction at Skyline Aviation, which is about a mile from where his plane crashed.

Instructors described McCall as a “good pilot” and speculated that birds in the area could have caused the tragedy.

“If he had a bird strike, and say that bird came through the windshield, that in itself could incapacitate a pilot,” Virginia's Aviation Board President Johnny Meza  told CBS 6 News.

Additionally, Meza said that McCall flying solo at 16 was perfectly fine as long as he had a student certificate. The only restriction is that he would be unable to have any passengers who weren't pilots.

“Seeing someone solo at 16 is not unusual at all. Some of the best pilots in the world started off soloing at 16,” said Meza, who added that  McCall’s aircraft, a 1974 Piper 140, is common for beginners.

The McCall family is requesting privacy as they grieve. McCall's friends took to social media Sunday and used the hashtag #RipRyanMcCall to honor his memory.

I can't believe he's gone. He had such a successful life ahead of him, pursuing his passion so young. You will be dearly missed. #ripryan

My prayers go out to the McCall family. I'm so sorry for your loss and I know that Ryan's absence will be felt tomorrow. #RipRyanMcCall

I can't stop thinking about the kids genuine smile & laugh.. we already miss you so much. #RipRyanMcCall

"We were very saddened to hear the news about the death of Riverbend High Sophomore Ryan McCall. Ryan will be deeply missed. The Riverbend leadership team is working closely with the counseling staff to address the concerns of our entire educational community as we cope with this loss," Spotsylvania County Public Schools Director of Communications and Community Engagement Rene Daniels said. "We will have additional counseling staff in place on Monday, March 30th and the coming days as necessary to support our students and staff. Our thoughts are with the McCall family during this very difficult time."

Virginia State Police along with the FAA and NTSB are investigating what caused the crash. Officials said the Orange County sheriff’s office and EMS crews are assisting in the investigation.

Officials said additional information about the crash may be released Monday. 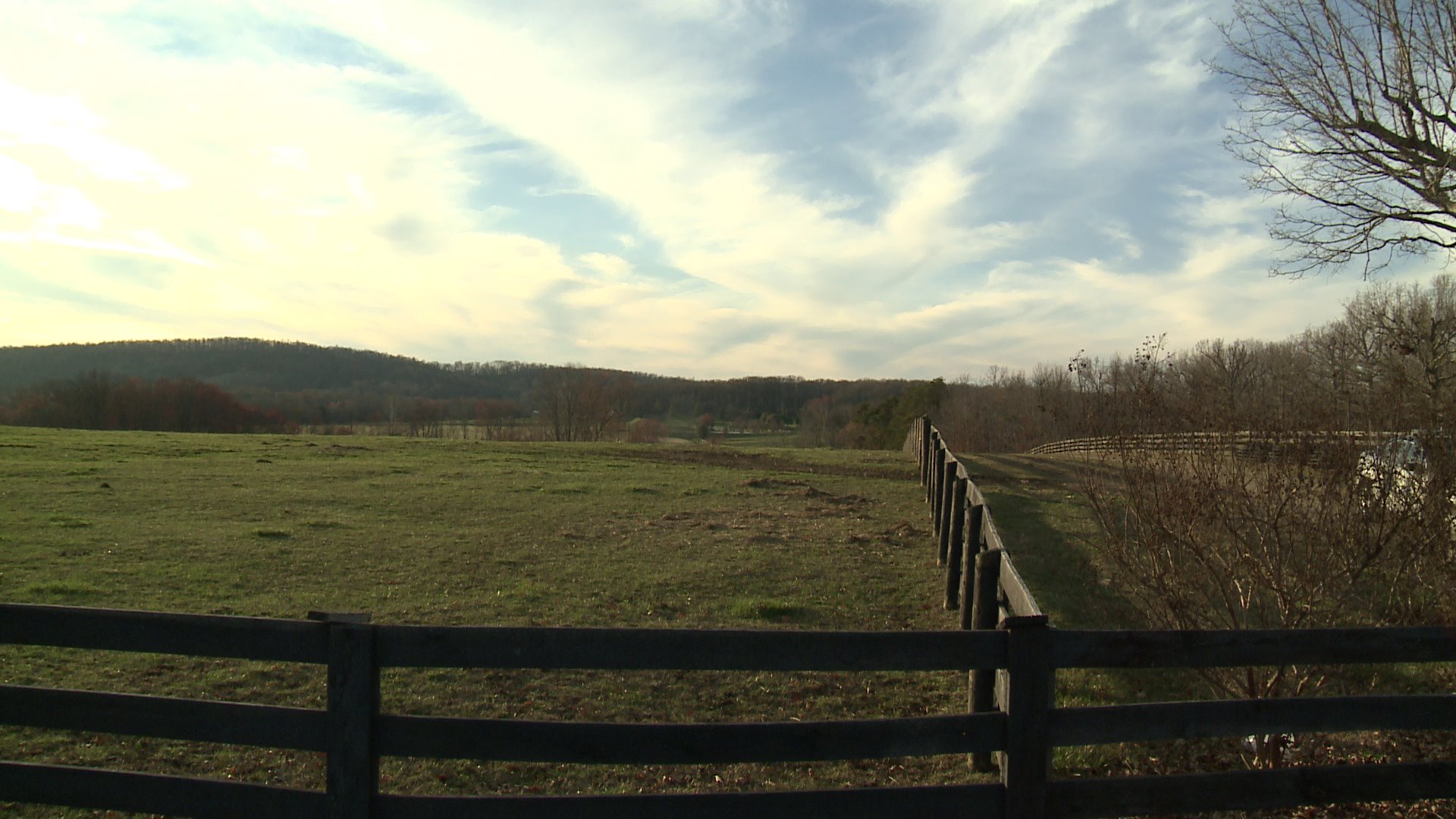