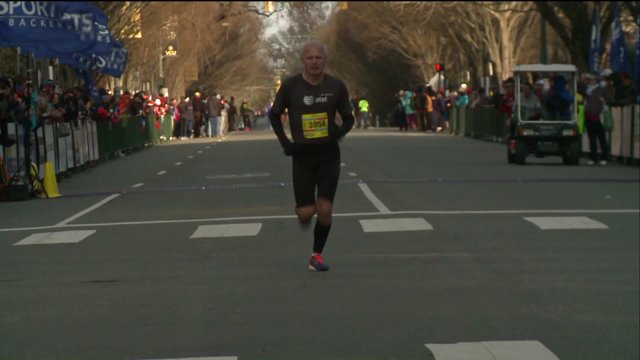 Visotsky was chosen out of the more than 40,000 expected runners to be the participant in the AT&T "Dash for the Cash" event. 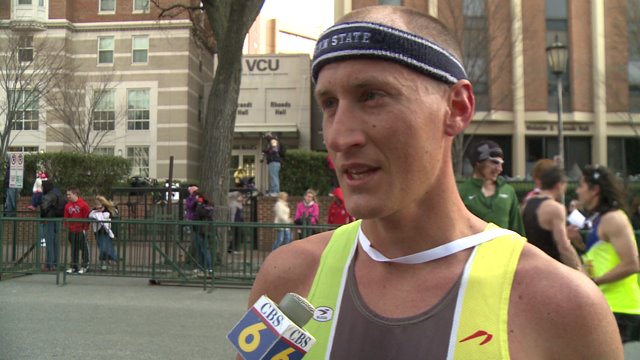 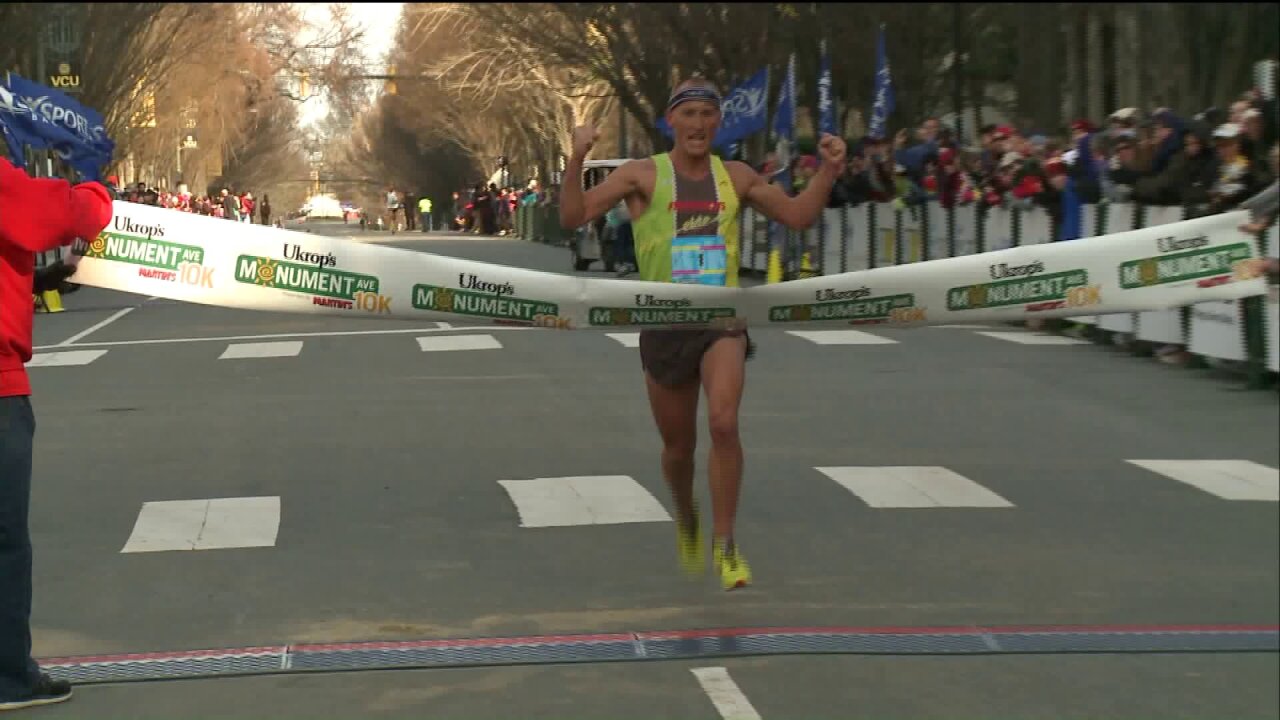 RICHMOND, Va. -- Tyler McCandless won the 2015 Ukrop’s Monument Avenue 10k with an unofficial time of 29: 38 Saturday in Richmond. McCandless is a former all-American distance runner at Penn State University. After the race, McCandless said he donated  $200 to prostate cancer research in memory of his grandfather.

"Ten years ago I lost my grandfather to prostate cancer," McCandless, who finished second in the race last year, said. "He organized the first road race I ever ran. Today I won."

10 years ago I lost my grandfather to prostate cancer. He organized the first road race I ever ran. Today I won @CollegeRunning #Ukrops 10k.

McCandless wrote about his grandfather Ralph on Athletes for a Cure website.

On Saturday March 28th, 2005 the world lost a great man, my grandfather Ralph.  He was someone who cared deeply about his family, community, and youth athletics.  He helped found the Moore Township Athletic Assocition and was chairman of the Moore Township Recreation Commission.  My first running race was the Moore Township 10k, which he helped organize.  The race finished next to a baseball field that was later renamed "McCandless Field" in his honor.

Once I was visiting my grandfather less than a month before he passed away.  He asked me about my workout and I of course shared all the details. He paused for a little while and then said, "I want to do that."  At this time my grandmother was walking by and heard him, to which she said, "Oh Pappy you could never run like Tyler."  Again, my grandfather pasued for a little while and then said, "No ... but I could try like hell."

Ten years later I'm still running 10k road races, this time at the Monument Avenue 10k in Richmond, Virginia. This race serves as the Collegiate Running Association Championships.  My grandfather was a huge Penn State fan and I'm on track to graduate with a PhD in Meteorology from Penn State this July/August.  Regardless of the outcome in any one race, "I'm trying like hell" to do my best and inspire others to lead a healthy lifestyle.  I have donated $200 to the Prostate Cancer Foundation to honor my grandfather, Ralph McCandless, Jr.  Thank you Pappy for being, and continuing to be, a positive influence in my life.

If you feel inspired to donate and make a contribution to ending Prostate Cancer, please do! I know my grandfather would be very proud.