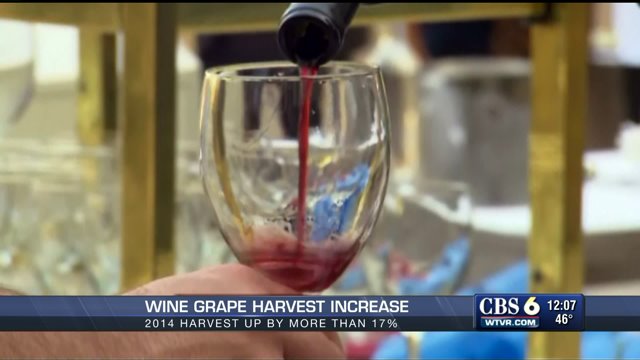 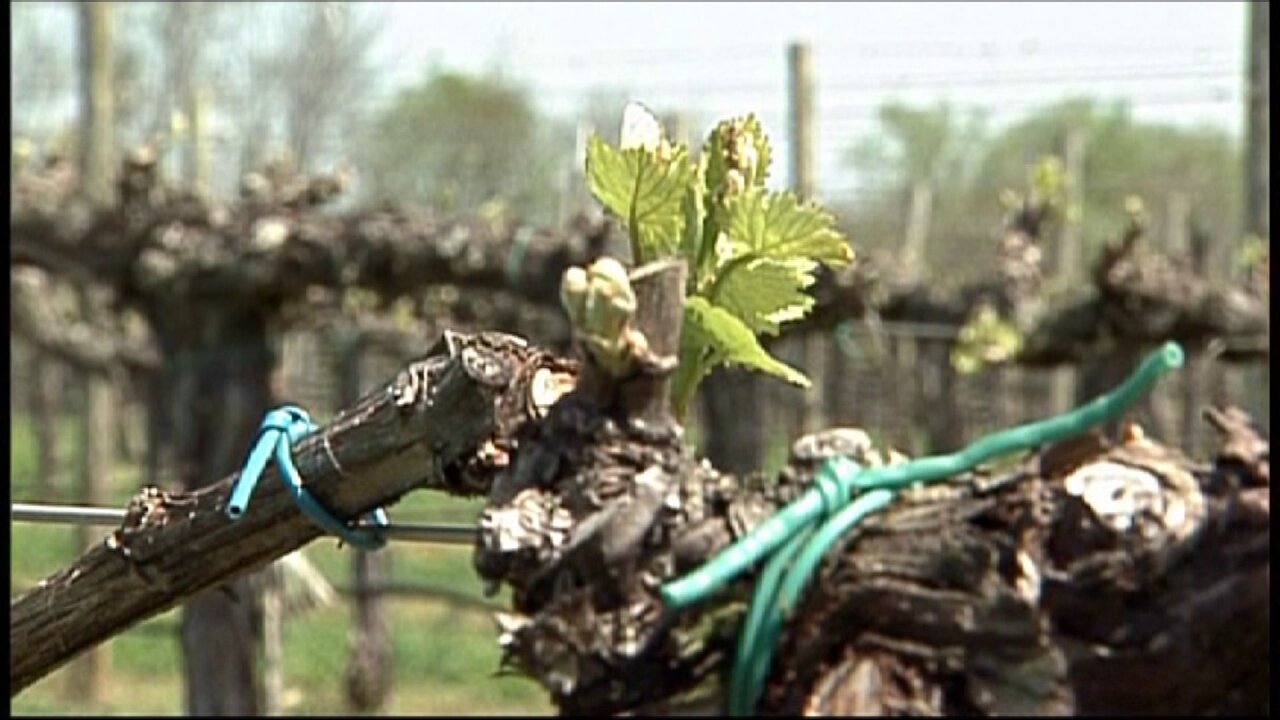 RICHMOND, Va. – Nothing to be sour over in the recent state of grape report from Virginia’s governor; the state’s wine industry is growing and the numbers reflect this upward movement.

Governor McAuliffe announced that the Virginia 2014 wine grape harvest increased just over 17 percent from the previous year’s harvest. Grape production yielded 8,039 tons, from 6,862 tons in 2013, according to the new production report.

The 2014 wine grape harvest in Virginia is second only to the 2009 harvest, when just more than 8,600 tons were produced. The governor called for more planting and wine production to meet demand.

“With sales increasing steadily over the last few years and interest about our wine industry growing along the East Coast, the United Kingdom, China and other markets, we must plant more grapevines, increase harvests, and produce more wine to meet that demand,” McAuliffe said. “Doing so will help the wine industry continue to grow and provide more opportunities, especially in rural areas, as we work to build a new Virginia economy.”

Since fiscal year 2010 when a number of state initiatives were launched, sales of Virginia wines have increased by approximately 26 percent, but most of that increase came early. Planting new vineyards has become a major objective for the Virginia wine industry to continue its growth, officials said.

The Virginia Wine Board released the report at its annual two-day meeting in Charlottesville. It indicated double-digit percentage growth in the number of tons of wine grapes produced in Vinifera, Hybrid and America n grape categories, and significant growth in non-bearing acres of Vinefera grapes.

Overall wine grape production increased by 17 percent, due to growth in new bearing acres and an improved 2014 growing season versus the previous two seasons. By comparison, the 2012 and 2013 harvest numbers were depressed by a variety of factors, including frosts and an unusually cold winter in 2013 that damaged some vineyards.

Though things are thriving in the state, the industry’s greatest challenge is to plant more vines to meet the increased product demand. Funding from the Agriculture and Forestry Industries Development (AFID) fund and the Winery and Vineyard Tax Credit program is meant to incentivize new production.

“The growth in wine sales is outpacing wine grape production figures and that is a trend that must be addressed,” said Todd Haymore, Secretary of Agriculture and Forestry. “However, grape growing is a unique and labor intensive endeavor that requires the right site selection and investment.”

For more information about the Virginia wine industry, please visit the Virginia Wine Marketing Office’s website at www.virginiawine.org/ or call 804‐344‐8200.