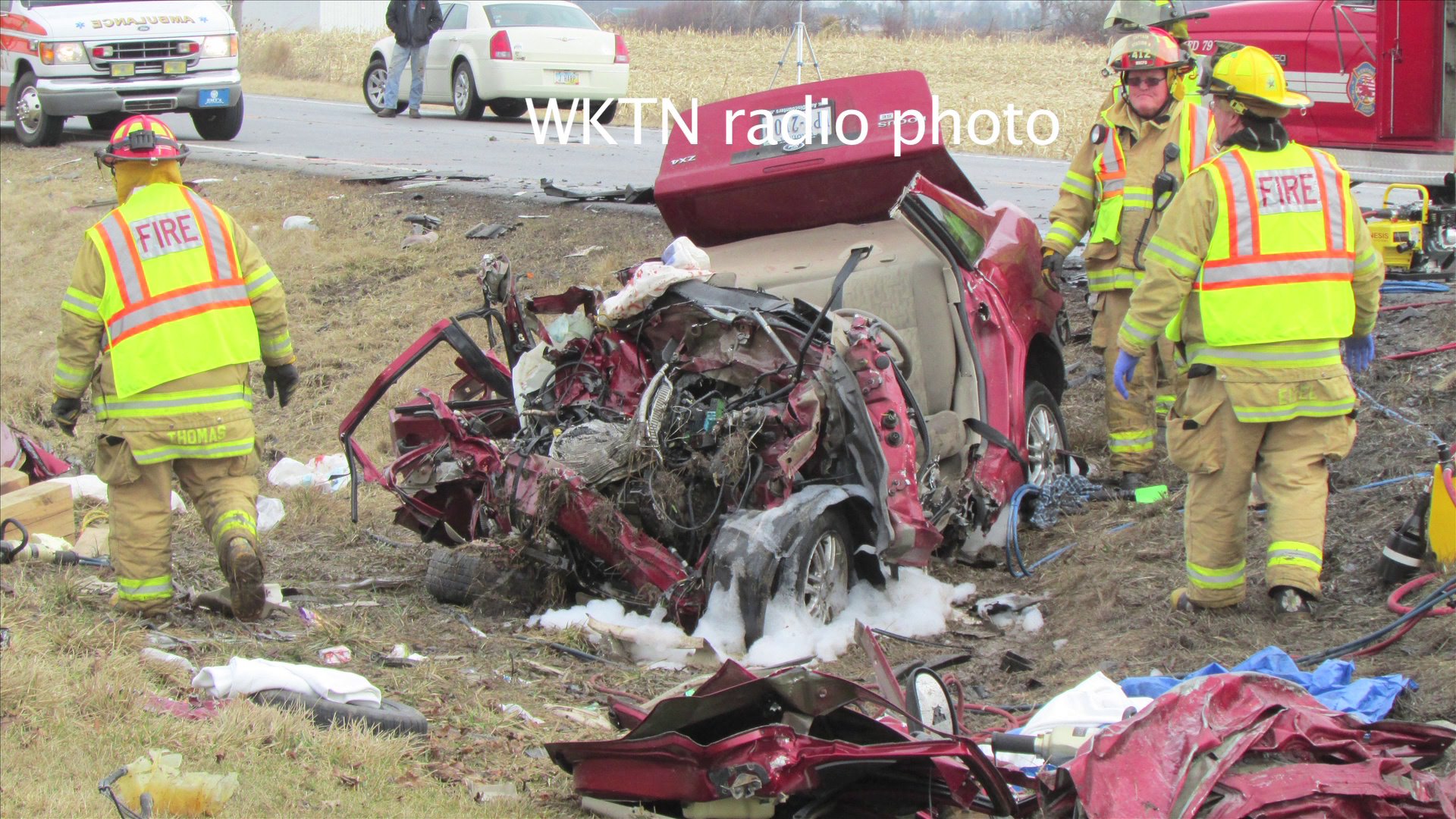 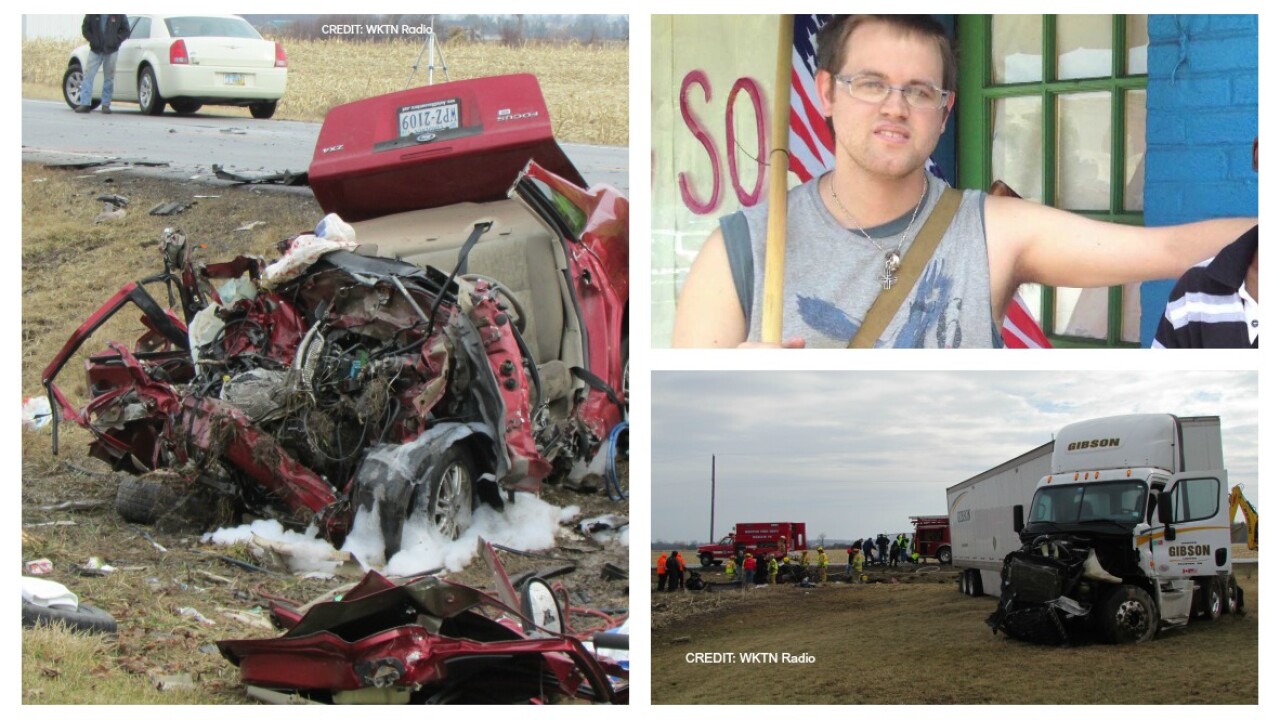 Among those who died when their car collided with a tractor-trailer was Jason Spitzer III, the founder of The Right To Bear Arms RVA, a grass-roots group of Second Amendment supporters who are known for openly carrying their rifles and other firearms in neighborhoods and shopping districts. Stephen Kim and Jimmy Higgins were also killed in the crash, according to the Kenton Times. The Hardin County Sheriff’s office has not released the identity of the fourth crash victim.

Jason Spitzer, left, in Carytown, with the some members of the group "The Right to Bear Arms RVA"

The crash occurred shortly after 7 a.m. on U.S. Route 68. Preliminary reports from the sheriff’s office indicate the northbound car carrying the Virginians collided with the southbound truck. One of the car’s occupants was taken to a Lima hospital, where he was pronounced dead. The rest died at the scene. The trucker was not seriously injured.

Members of The Right To Bears Arms RVA told us the four were on their way to Detroit, Michigan, to march through the city with their firearms with a brother group called the Hell’s Saints.

Spitzer posted a YouTube video last month, inviting others to join him and showing the route they were taking to make sure they didn’t violate any other state’s firearm laws.

Because Spitzer’s car was carrying a number of rifles, federal authorities got involved after the crash to find out what they were all about. These young firearms-rights activists have said they openly carry rifles (some of which are similar in appearance to ones the military uses) to make their point. Opponents have said they frighten people with their tactics.

Member Reggie Bowles said he had a message from Spitzer on the road saying everything was fine. The next thing they heard,  they had been in a crash.

Scott Royale, a member of the group who has made news reports with Spitzer, said he got a call from a WTVR CBS 6 reporter who told him off the crash. Royale said the news almost literally floored him. He and Bowles said they will be joining other friends and Second Amendment supporters to help the families of all the victims.

Friends and members of the Richmond group are stunned and heartbroken. Spitzer is being recalled as passionate, hard-working, honorable and one who loved to teach others about firearms safety and rights. He started marching through the city with his long gun and others followed, said one friend.

Even opponents to the group posted condolences on Facebook. “Death has a way of bringing people together,” Royale said.

On Sunday, Spitzer posted on Facebook that  he had started a relationship with a wonderful woman – that they had a bright future and he praised God for it. He was also getting ready for a mission trip to Japan.