Mom not surprised after third grade teacher charged with rape 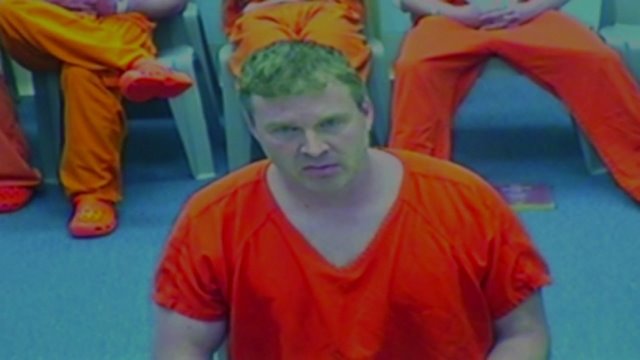 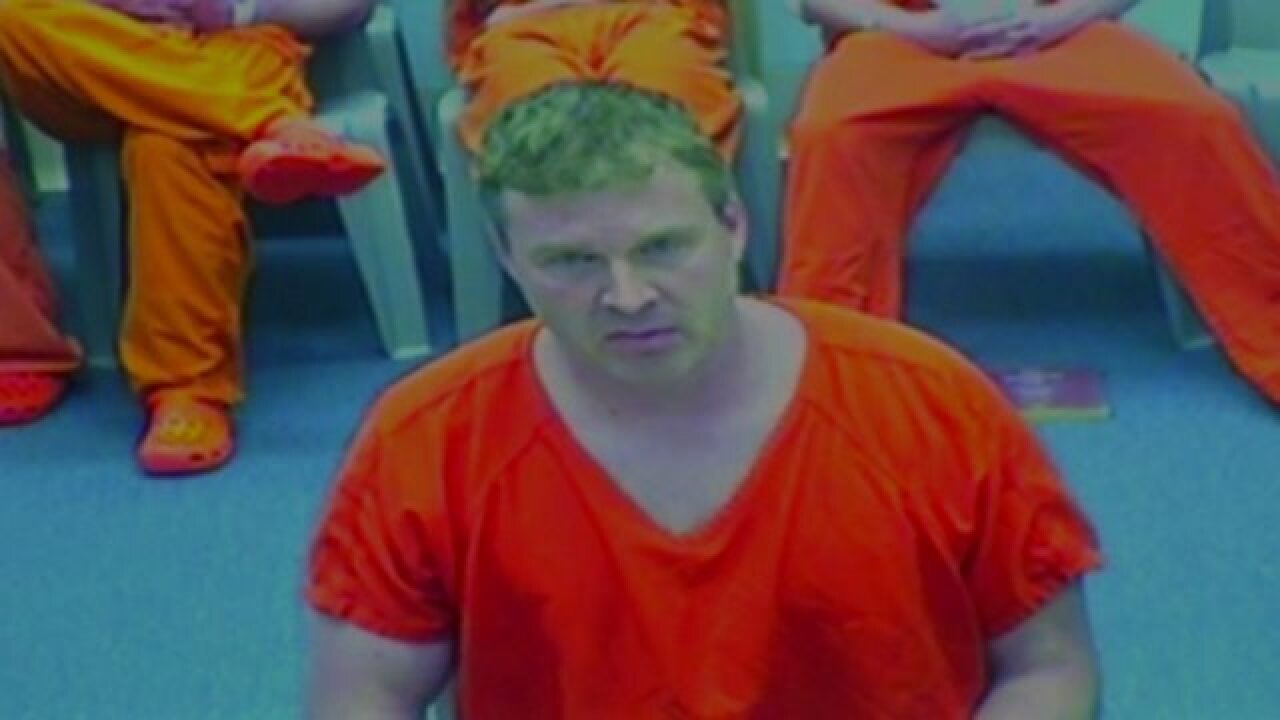 LEWIS CENTER, Ohio -- An Ohio third grade teacher was charged with rape and gross sexual imposition after he was accused of inappropriate and unprofessional behavior with his students. The mother of two of his former students said she was not surprised.

"I suspected him of behavior like this since my children had him in class," said Krista McGowan, whose twins -- a boy and a girl -- were in Matthew Rausenberg's class two years ago. "He seemed to want to lure the girls into fighting for his attention. He would call them girlfriends, a different girl would be his girlfriend each day, holding hands with them."

McGowan said Rausenberg behaved inappropriately in plain view of parents, teachers, and even the principal.

But what led the Ohio mother to file a complaint with the district were the details revealed during a conversation with her daughter.

"She came home and told me that he was having the girls rub his back in class and having him sit on his lap to read books," she said.

The district then investigated -- but McGowan said officials never spoke with her daughter, and the principal assured her nothing more serious was happening.

Now, he's being held on $1 million bond, according to local reports.