Henrico teacher placed on leave due to ‘suspicious situation’ 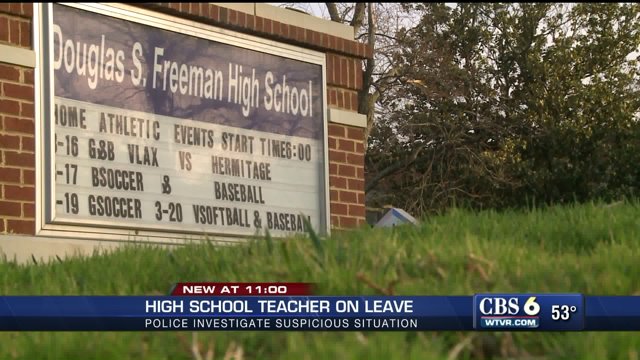 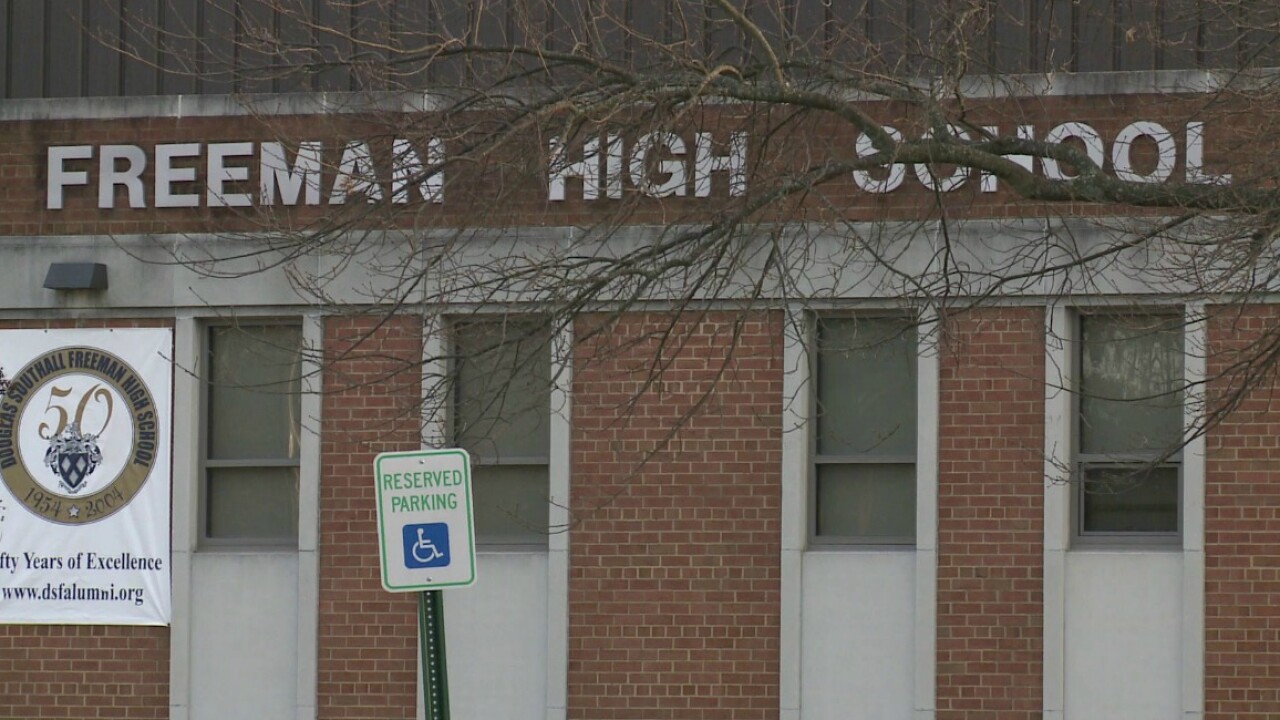 HENRICO COUNTY, Va. -- A teacher at Douglas Freeman High School in Henrico's West End was placed on paid administrative leave as police investigate a "suspicious situation." While no charges have been filed against the teacher, a source said the investigation involved allegations about a relationship between the female teacher and an 18-year old student.

"I would say it's shocking, because we trust people and we trust teachers," concerned parent Scott Archibeque said. "I’m sure it's hard for her if it’s not true. It's sad that you have to go to this point, but they have to investigate."

Neither police nor school leaders would offer much comment about the investigation. The information that prompted the investigation apparently came to light Sunday and by Monday the teacher was temporarily off the job.