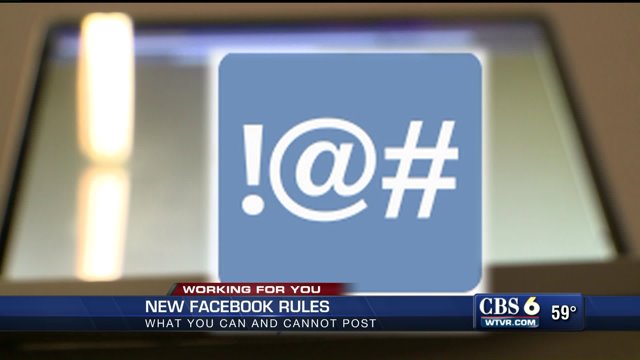 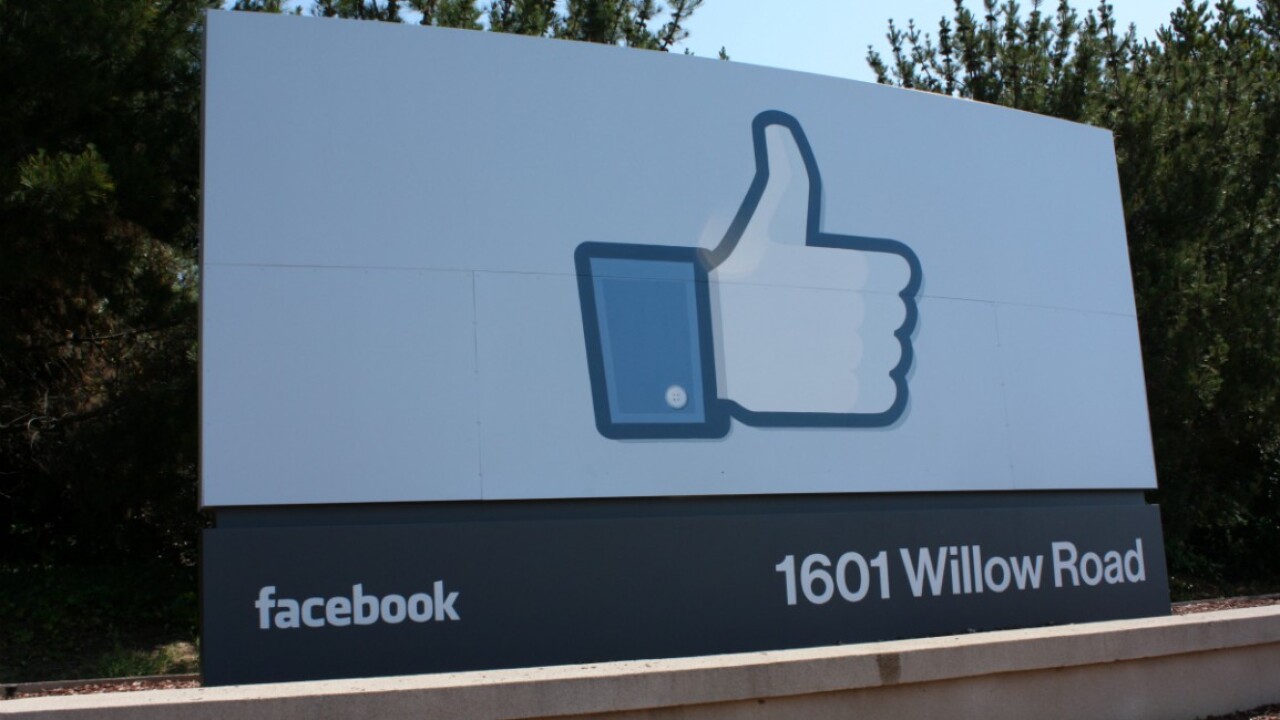 RICHMOND, Va. -- Facebook unveiled its updated “community standards” for its 1.4 billion users, explaining what specifically is and is not appropriate to post on the social media site.

Among the rule are the following:

“This is a big first attempt at setting some rules on the wild wild west,” social media guru Dave Saunders with Madison + Main in downtown Richmond, said.

Saunders said the new guidelines are both more restrictive and less restrictive than the past, and will aid users with self-policing the site.

“When you have community standards and people violate those standards, it’s important to call them out when they do that,” Saunders said.

Facebook user Leslie Priddy said she will occasionally report what she considers inappropriate advertising on Facebook to the site, but now that the rules are more clear, she will be more inclined to report other users.

“Knowing that they actually are reading through this and do take that seriously,” Priddy said about the guidelines.

Another Facebook user in Richmond, Ramel Robinson, frequently posts pictures of his son on the site.

He said that, and inspirational messages about fitness, are what he uses the site for, but he is often taken aback by the content other people post.

But, Robinson said the new community standards will provide him a point of reference that should make it easier to report posts that he feels are not appropriate.