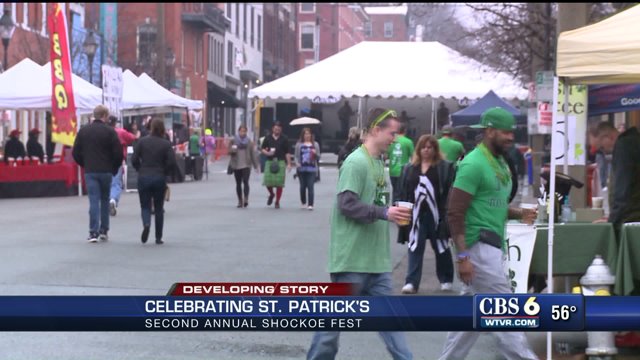 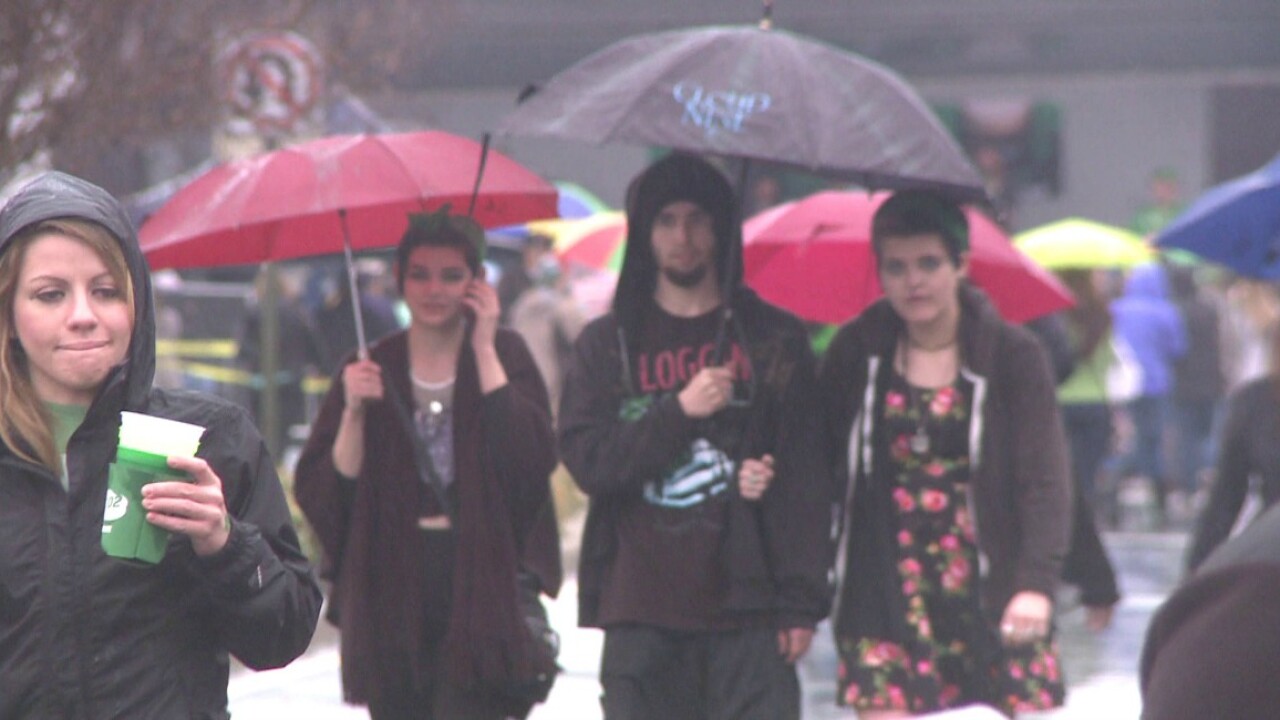 RICHMOND, Va.  -- Clouds and rain were not the kind of atmosphere that people were hoping for at Shamrock the Block on Boulevard Saturday afternoon.

Jones attended the festival last year. He said the rain did put somewhat of a damper on the day, but he was still enjoying the experience.

Because of the weather, those who came to last year's event said the crowd was significantly smaller.

Some wondered why it wasn't postponed because of the rain.

With an event this size, Mike Murphy who helped produce the event said it would be hard to reschedule all the vendors and police due to weather.

Murhy said the event still drew a decent crowd. He estimates around 10,000 attend. Last year he said there was around 44,000 people.