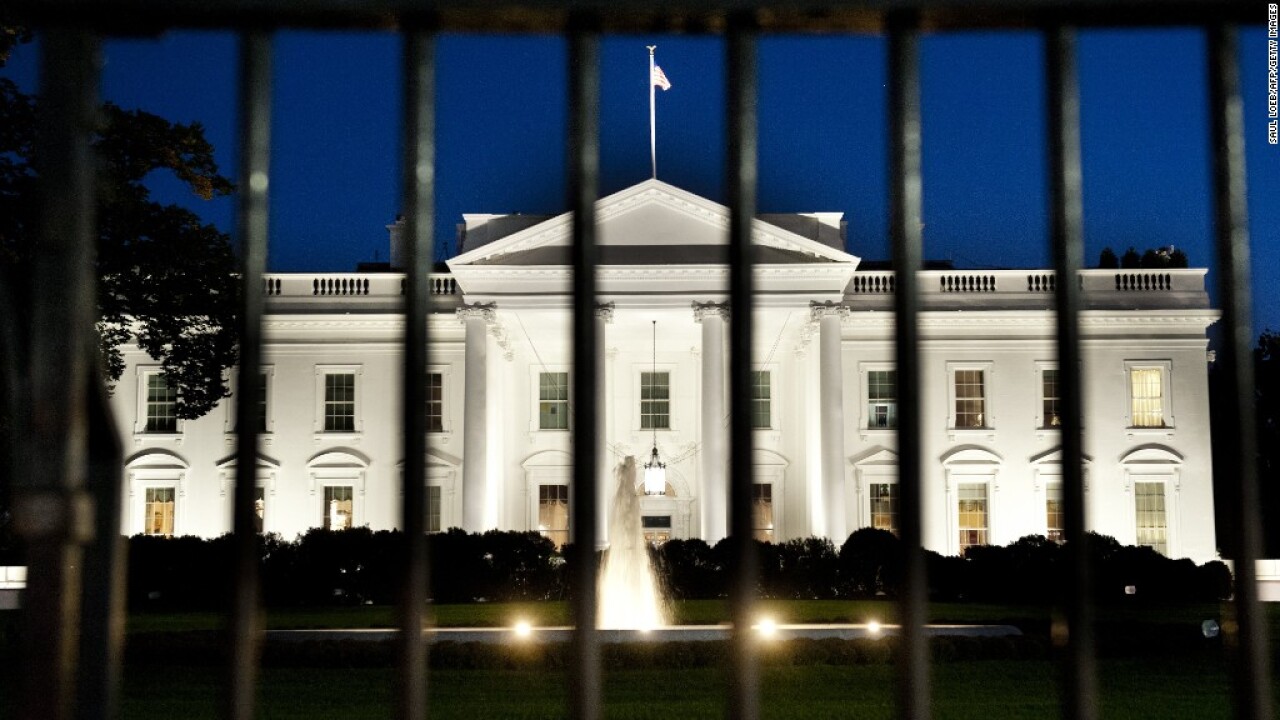 WASHINGTON — Learning that top-ranking Secret Service officials — including the second-in-charge of President Obama’s own personal detail — went out drinking, then plowed their government car into a barrier at the White House, would ordinarily ignite shock among administration officials and lawmakers.

Instead, that news Wednesday led only to disappointed head-shaking in Washington, where scandals involving the agency now seem to appear regularly.

“Add this on to the list of embarrassments,” said Rep. Jason Chaffetz, the Republican chairman of the House panel responsible for overseeing the Secret Service.

President Obama, briefed on the episode, was “disappointed” to learn that two of the agency’s top officials had steered an agency vehicle into a security gate after drinking at a retirement party in Georgetown. One of those officials has spent countless hours within inches of Obama on presidential protection duty.

The dismayed — if unsurprised — reaction is a now-familiar response after repeated black-eyes for the Secret Service, which once enjoyed a reputation as the most elite and selective law enforcement team in the country. While its agents are still some of the best-trained and highest-skilled, and maintain the trust of the president and his family, the Secret Service’s image has been battered by three years of misconduct.

In 2012, a dozen agents on assignment in Cartegena, Colombia were accused of bringing prostitutes back to their hotel rooms in the midst of a world leaders’ summit that included President Obama. The late-night affair may have gone unnoticed had a dispute not arisen over paying the women.

The incident caused an uproar. President Obama declared himself “angry” at the impropriety, news crews were dispatched to locate the prostitutes in question; and ultimately eight of the agents lost their jobs. Several more were reprimanded.

The debauchery surprised many who previously regarded Secret Service agents as a highly disciplined force of dark sunglasses, earpieces, and unreadable facial expressions. For those more familiar with the agency’s work-hard play-hard reputation, the shock was that agents were misbehaving on assignment, and were caught.

The moment proved to be a turning point for the agency’s rank-and-file. Deep resentment emerged at how the Secret Service and the Obama administration handled various probes into the alleged misbehavior in Colombia, with some claiming the punishment against the agents was too severe.

Secret Service employees involved in the episode were subject to polygraph tests, and many who weren’t outright fired were reassigned. Meanwhile, White House staffers alleged to have been involved were questioned, but never given lie detector tests.

The rancor over how the investigations were handled has prompted whistleblowers to bring information about embarrassing lapses to Congressional overseers, current and former employees have told CNN.

Among the revelations: a drunk agent passing out in a hotel hallway after a night out in Amsterdam ahead of Obama’s trip to the Netherlands and agents crashing a car in the Florida Keys during an Obama family vacation.

Security breaches have similarly put dings in the agency’s reputation. The most egregious came in September, when a knife-carrying man with psychological programs jumped over the White House fence and proceeded to run across the North Lawn, into the executive mansion, and to the doors of the East Room.

When, weeks later, the Secret Service successfully took down another fence jumper, the accomplishment was attributed to two brave Belgian Malinois dogs, not the human officers who handle them.

The intrusion spurred new security fencing, hearings on Capitol Hill, and eventually the ouster of the agency’s director.

In January, a drone flew over the White House and landed within the secure perimeter. It wasn’t a scandal, but it did present a new threat for the agency to confront as it seeks to revamp its image. Officials have been launching test flights of drones in the early morning darkness hoping to develop a counter to unmanned devices.**

The new chief, Joseph Clancy, is an old agency hand who, as a former head of Obama’s protective detail, is deeply trusted by the president. He sent the most recent allegations to the Department of Homeland Security Inspector General for investigation, and will wait for those results to take any further action against the officials, who are now assigned to “non-operational” duties.

But he’ll be under intense scrutiny from lawmakers, who pushed for Obama to name an outside to the role.

“Joe Clancy is driving this bus right now. He needs to get in front of this issue and other issues…with management and really come up with a comprehensive program on how to right the ship of management at the Secret Service,” said Jonathan Wackrow, a former Secret Service agent.