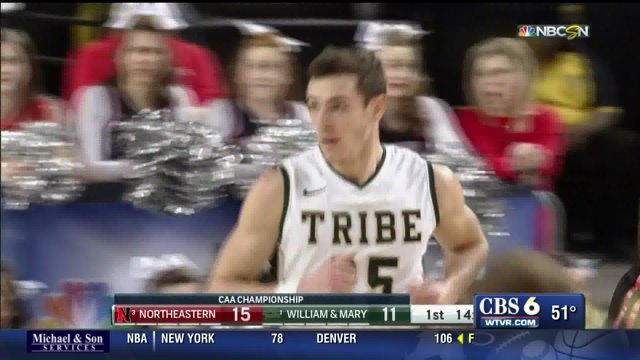 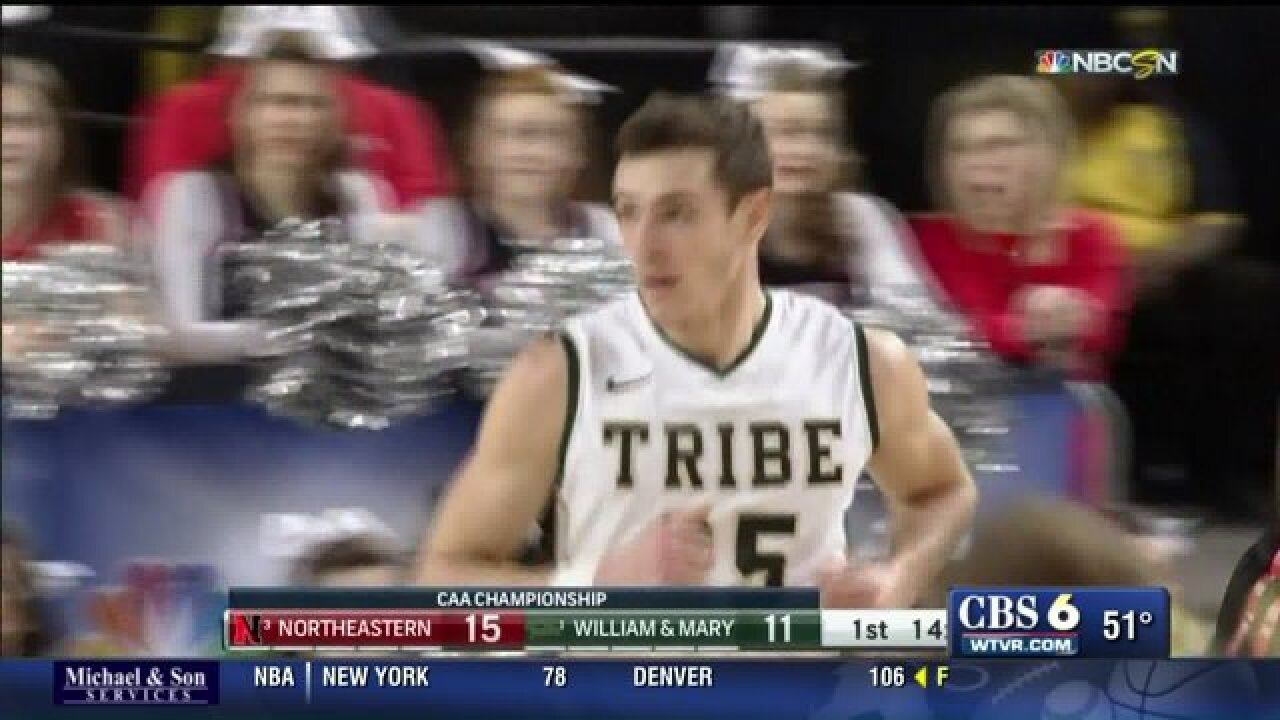 William & Mary lost in the CAA Championship game to Northeastern 72-61.  The Tribe fell to 0-9 in games in which an NCAA tournament berth was at stake.

The Midlothian Lady Trojans won the 4A South Region title after a 62-57 win over Monacan.  They will play in the 4A State Semifinals against Loudoun County Thursday morning at the Siegel Center at 11:45.

Cosby won the 6A South Region Girls title for the 2nd year in a row after a 56-54.  They will meet Madison in the 6A State Semifinals Friday afternoon at 3:45.