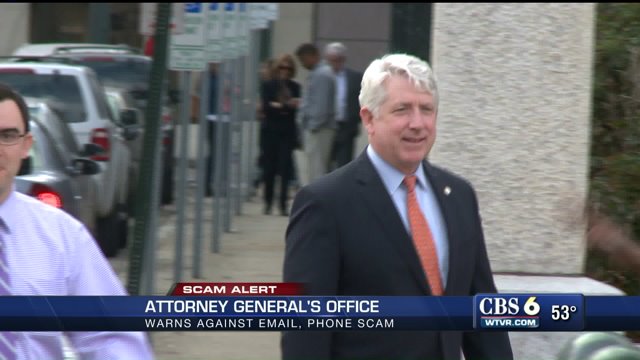 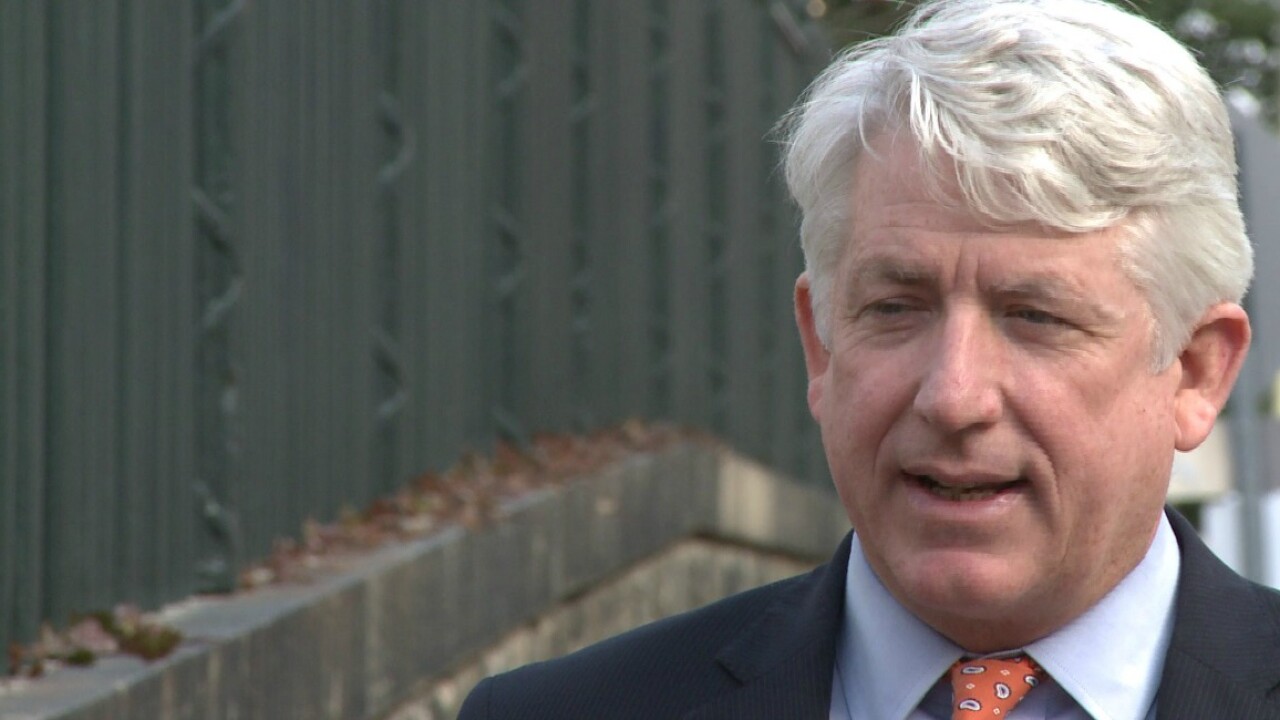 RICHMOND, Va. -- Virginia Attorney General Mark Herring wants you to know emails that appear to be from his office stating you owe money and threatening your arrest, are not, in fact, from him. The Attorney General's Office issued a warning Monday about a "major, ongoing phishing scam" that involves his office. The Virginia State Police has launched an investigation into the scam.

The emails claim to be a "Final Legal Notification" from Attorney General Herring or his staff regarding debt owed to "Cash Advance, Inc," or some variation thereof, or claim that an "arrest warrant" has been taken out on the recipient. The emails demand payment from the recipient to resolve the issues. In some cases, recipients may receive follow-up phone calls from the scammers perpetuating the fraud. The Attorney General's Office does not operate in such a manner and the recipient should not respond to the emails or phone calls.

Virginia State Police investigators would like for people who have been contacted by the scammers to email investigators.

"We're not aware of anyone actually sending any money at this point," Attorney General Mark Herring told CBS 6 on Monday.

Herring said this type of fraud is one the rise and tends to follow security breaches where people's emails and private information is hacked.

While he says the Attorney General's Office of Consumer Protection is aggressively pursuing the crime, he says cases like this are often difficult to prosecute.

"They could be doing this from somewhere else in the country or someone else around the globe, not necessarily right here in Virginia so that's why it's important for people to always have meaningful strong password protection, to be suspicious of emails from someone they don't know and how to be on guard and on the lookout," Herring added.

The Attorney General's Office offered the following advice to avoid falling victim to this phishing scam: