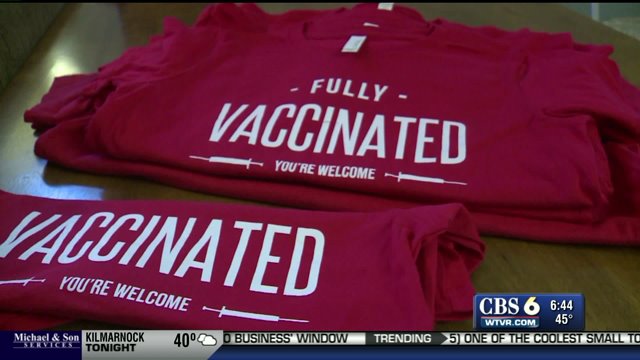 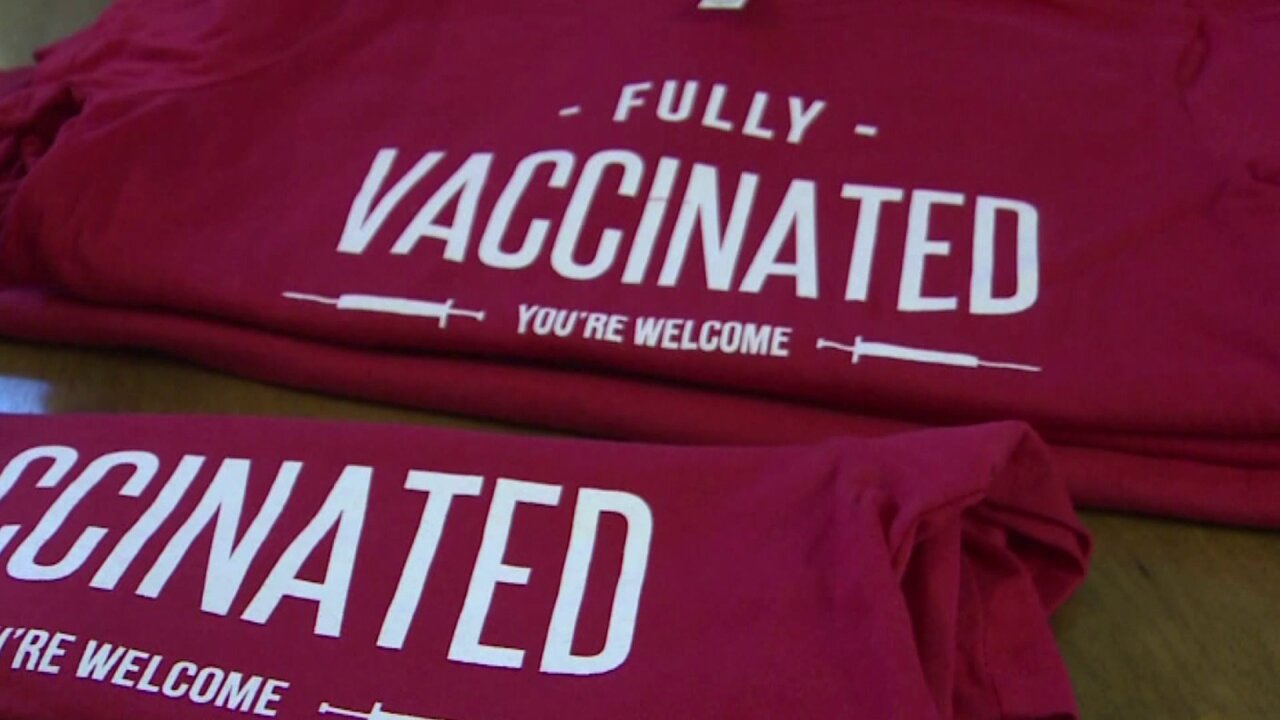 ALBUQUERQUE, N.M. -- An Albuquerque company is gaining national attention for a shirt that takes a stance on a controversial issue, encouraging parents to get their children vaccinated.

Carson and Karen Bennett created the shirt for their company "Tiny Torsos."

They say the idea was inspired by their own children.

But sales took off after news of a recent measles outbreak in Disneyland.

The shirts were originally just for kid, but the company is now making shirts for adults too after numerous requests.

For each shirt sold a dollar is donated to a nonprofit raising awareness on the importance of getting kids fully vaccinated.